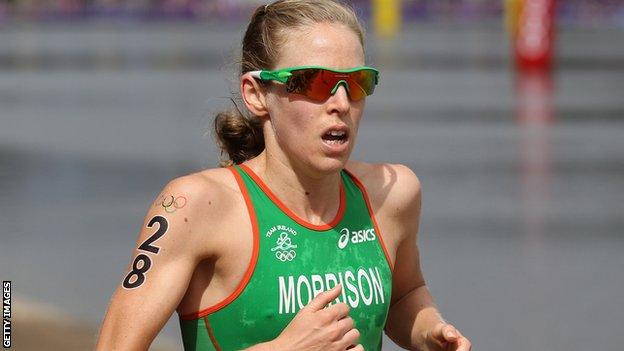 Aileen Reid secured a top-10 place in the World Triathlon Series event in Stockholm after coming in ninth.

The Derry woman was in the lead group following the swim and remained among the leaders in the bike section.

Reid, who was second in the World Cup race in Hungary earlier this month, is 11th in the World Series rankings.

Saturday's event in Sweden is be the penultimate race of the World Series season, with the Grand Final taking place in London in September.