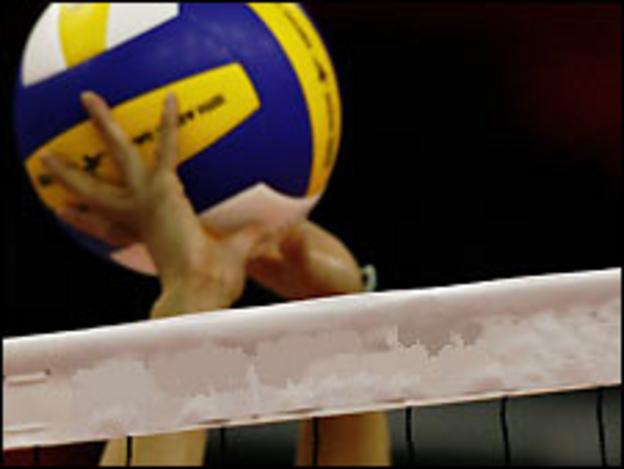 Volleyball player Nicky Osborne hopes to use London 2012 to leave behind a legacy for future stars of the sport.

Osborne began her career at the Wessex club in Dorset and recently returned from a tour of Peru where she played Thailand and Argentina.

"The important thing is to be able to leave behind a legacy so people want to take up volleyball," the Hampshire-born athlete told BBC Radio Solent.

"It's about showing what volleyball is about so you can aspire to that."

The British volleyball squad are self-funded after they had their budget cut last October and Osborne admits that financial constraints have made it a struggle to prepare for the Olympics.

"It is difficult, particularly in this climate there isn't much money for many things," said the 26-year-old.

"We tried to understand it and then tried to fight it, but then once you accept it you've got to find ways to figure it out.

"People have given up careers and things to follow the dream and be a volleyball athlete, so it's been a bit tricky.

"Ultimately we do what we do on the court and we do that to the best of our ability and that's all you can do."