It's that time of year again… time to look back over the last 12 months of sporting achievements in Wales and celebrate those who have made 2011 their special year. 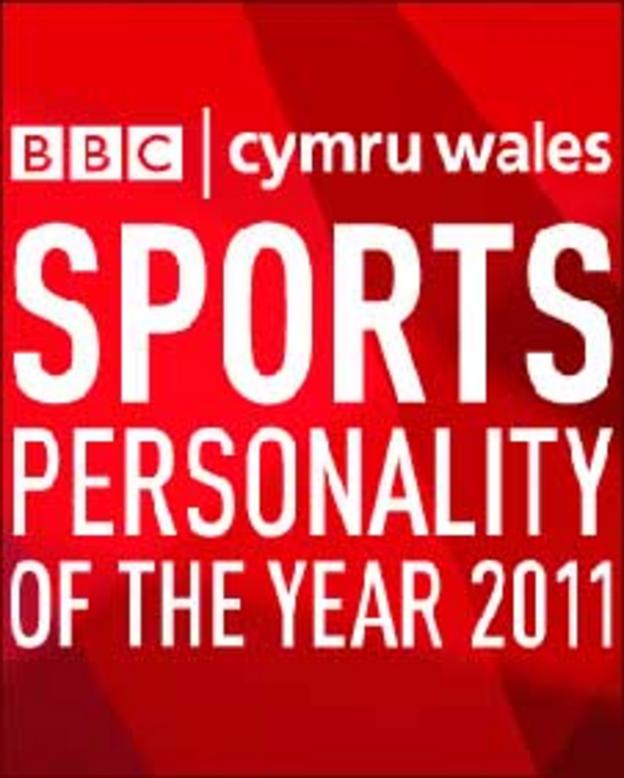 Sport is one of the things that defines us in Wales and each year it seems that, to slip into boxing patois, we punch above our weight as a nation.

We have world champions and teams that compete successfully at the very highest level - the problem, we find, is how we can celebrate them all.

Who would you choose as your BBC Cymru Wales Sports Personality of the Year?

I guess that a dozen or so names could be chosen this year. But we've done much of the hard work for you.

Our panel of experts convened in early November to chew the cud and select five nominees to compete by public vote for the title of BBC Cymru Wales Sports Personality of the Year.

This year, five Welsh World Champions are the nominees.

They are, in alphabetical order:

All the details are on the BBC Cymru Wales Sports Personality of the Year 2011 section at bbc.co.uk/sportwales.