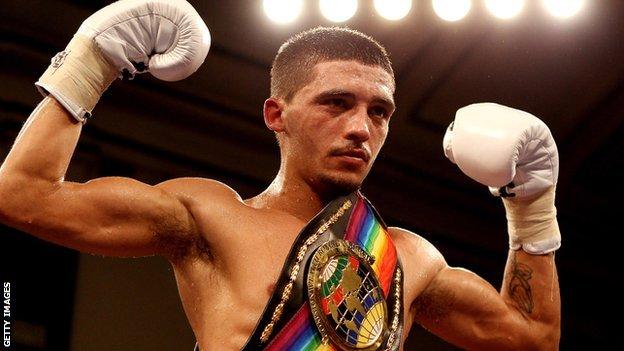 Welshman Lee Selby is set to return home to defend his British and Commonwealth Featherweight titles at the Newport Sports Centre.

Selby won the titles in one of the biggest upsets of last year when he inflicted the first defeat to previously unbeaten Stephen Smith.

"It's great to be back in Wales and fighting in front of my fans," he said.

"I've had two great wins on the road in England against Smith and then against [John] Simpson so it's fantastic that my fans will see me make the second defence of my titles."

He beat Smith in Liverpool to take his titles with an eighth round stoppage.

He then successfully defended both titles last December at London's York Hall against tough Scotsman Simpson, stopping him in the fifth round.

A challenger for Selby will be announced shortly, but for now he is looking forward to fighting in front of a home crowd again.