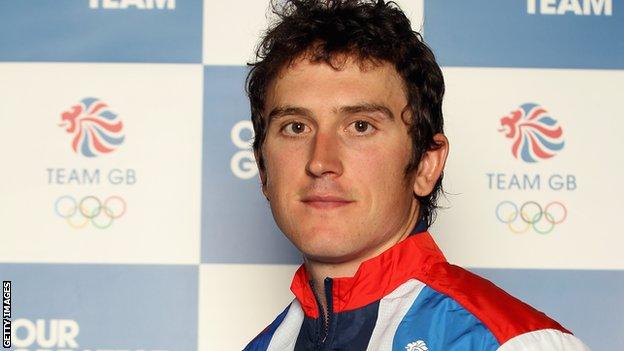 The Team GB track cycling team will use Newport velodrome for their final training camp for London 2012.

The velodrome was previously used for Team GB's Olympic preparations for Athens in 2004 and Beijing in 2008.

The team, which includes Welshman Geraint Thomas, will arrive in Newport two weeks before Games begin.

"We're looking forward to Newport and what will be our final preparations," said Dave Brailsford, British Cycling's performance director.

"The velodrome has been a training camp for the GB Team for the past two Olympic Games and, as a world class facility, will ensure the team is in the best possible shape."