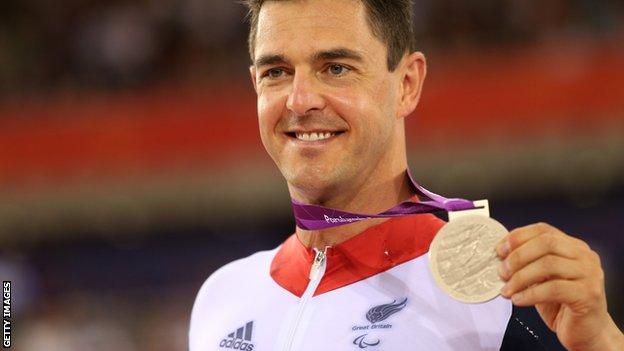 Welsh competitors at the London 2012 Paralympic Games were set a target of exceeding the 14 medals won in Beijing four years ago, and managed to equal it in 2012.

In 2008, 10 of the medals were gold, with three silver and one bronze giving Wales their greatest medal haul in history.

A record number of 38 athletes from Wales were selected for the 2012 Great Britain team - and this is what they achieved: