As well as bringing you the latest Welsh sporting features on a Friday night on BBC TWO Wales, Sport Wales is now posting regular updates on the microblogging site Twitter

We aim to bring you a behind-the-scenes view of the latest in Sport, with a focus on what is happening with our Welsh sportsmen and women and their teams.

Here's one of the contributors, in his own words: 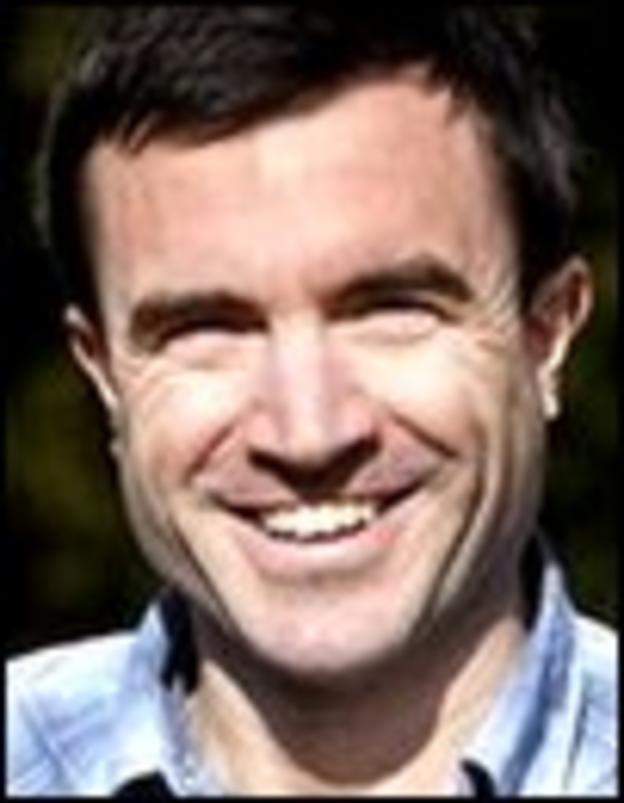 I'm Ian Hunt, a sports reporter for Sport Wales. I also get to indulge my passion for football by commentating on Cardiff City, Swansea City and Wrexham matches for Radio Wales Sport.

I've covered all sorts of weird and wonderful sports for Sport Wales - even had a go at stuff like bog-snorkelling, rally-car racing and baseball - but football stories are my bread and butter.

My wife thinks I'm mad getting up at ridiculous hours to travel hundreds of miles for interviews with football people. But it's great when you come home with a good interview. A crazy old career. But a fun one.

Twitter is what's known as a "microblogging" service. This simply means it's a way of sending and reading short text updates - either from people or from organisations (like BBC Wales).

Twitter became famous when stars like Stephen Fry and Oprah Winfrey started using it to communicate directly with their fans, and there are many sports people like tennis star Andy Murray who "tweet" regularly.

You can access Twitter from the web or via your mobile phone. Costs of accessing via phone will vary depending on your mobile tariff.

Twitter isn't the only microblogging service (though it's by far the most popular). Others include Plurk, Jaiku and identi.ca