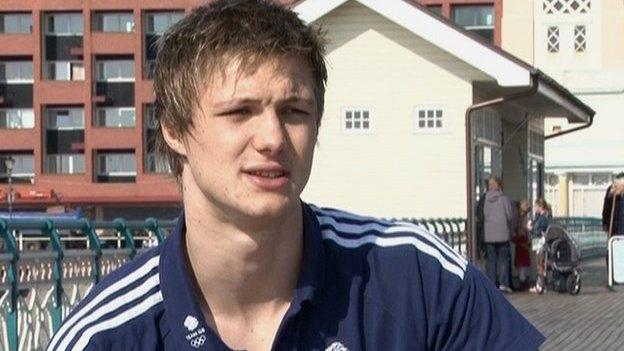 Cardiff-based Lloyd, 19, achieved the feats in the 200m and 400m freestyle events at the short-course World Cup meet in Tokyo.

Davies had held the Welsh records for the past three and a half years.

In Tokyo Lloyd, who competed for Team GB at the London Olympics in the 200m individual and relay, finished fifth in the 400m and seventh in the 200m.