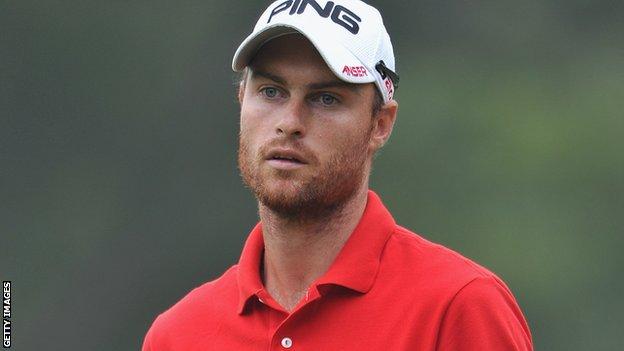 Rhys Davies has lost his European Tour Card for next season after finishing one over par at the Hong Kong Open.

The Welshman, who has won once on the European Tour, faces Qualifying School to regain his spot on the tour.

"The truth is I'm playing better golf now than I was two years ago but it doesn't show on the scores," Davies said.

Davies' only victory on the European Tour came in 2010 at the Hassan II Trophy in Morocco.

The 27-year-old is the second Welshman to lose an automatic spot on next year's European Tour following Bradley Dredge's failure to retain his card.