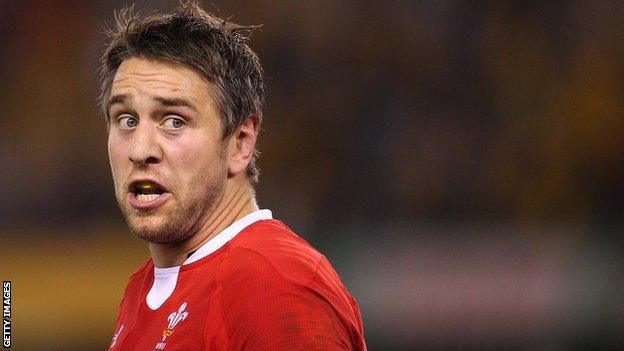 Buckle up and get ready for an exciting ride around Europe on this week's Sport Wales programme.

We will be presenting the show from both Rome and London as Wales take on Italy in the Six Nations and Swansea City prepare to face Bradford in the Capital One Cup final.

Dot Davies and Gwyn Jones will be with Rob Howley's Wales side as they try and build on their win in Paris and secure their first victory in Italy's new home - the Stadio Olimpico.

Wales have named the same side which beat France last time out, but will be bolstered by the return of Sam Warburton and Alun Wyn Jones, who have been named on the bench.

That means Ryan Jones keeps his place and the captaincy, so on this week's programme Sport Wales will be asking the three-time Grand Slam winner if Wales can still win the Six Nations and what Warburton has made of Jones leading the team. 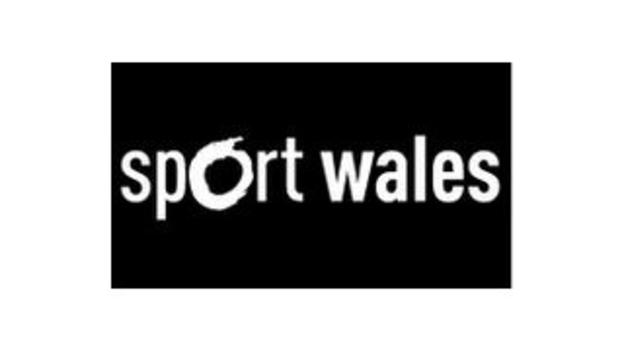 Italy v Wales is a game you can watch or listen to live on BBC Wales this Saturday - think of it as the perfect starter ahead of a main course consisting of Swansea City attempting to win the Capital One Cup at Wembley on Sunday.

Brendan Rodgers has tipped his former club to beat Bradford in the final - that after Liverpool, his current team, thrashed Swansea 5-0.

Swans boss Michael Laudrup apologised to fans for that "nightmare" at Anfield, but it was a game where he opted to rest many of his players ahead of the trip to Wembley.

Sport Wales will take you behind the scenes as Swansea prepare for the final - speaking to all the key players and judging the mood of the camp with the bookies heavily tipping them to take the silverware.

Big pressure or a big opportunity? Only time will tell, but victory would hand them a European place next season - something the Swans haven't experience since 1991 - and don't mention the 8-0 defeat against AS Monaco back then!

Bradford won't be fazed by facing Premier opposition. They've already beaten Arsenal, Aston Villa and Wigan, and as they prepare for major cup final since 1911, we will be speaking to the only Welshman in their ranks - the captain Gary Jones.

Ian Hunt and Iwan Roberts will be at Wembley ahead of the game for the build-up - remember you can catch the match on the League Cup Show, BBC One Wales too.

And if you missed last week's Sport Wales, then make sure you take a look at Terry Yorath's unique perspective on the final - it's a very moving tribute to his son and the fans of Bradford City.

Steffan Garrero is back from the USA and will have a special 'access-all-areas' look back at the Gavin Rees fight. The Welshman was clinically outclassed by American Adrien Broner in their WBC lightweight bout in Atlantic City last week and the Sport Wales cameras were there to follow all the action.