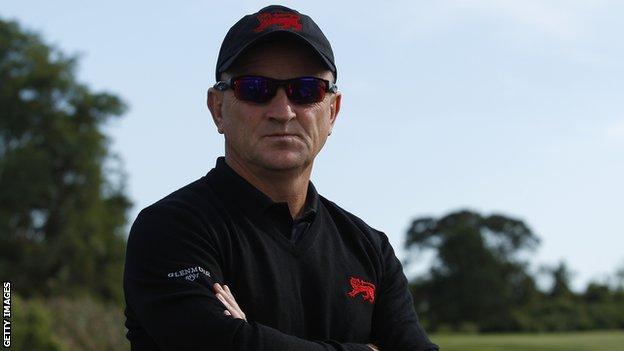 Welsh golfer Nigel Edwards has been reappointed Great Britain and Ireland's captain for the 2015 Walker Cup.

Edwards will be non-playing captain for the third time against the United States at Royal Lytham & St Annes next year.

The 45-year-old first captained the side in 2011 when they won the Walker Cup at Royal Aberdeen.

He also skippered the team two years later when they lost to the US on Long Island.