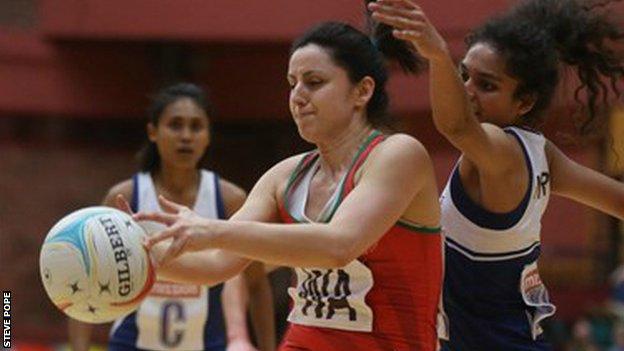 Wales have qualified for the 2015 World Cup in Australia after defeating Northern Ireland 51-43 in Cardiff on Sunday.

Scotland took the other qualifying place from the four-team tournament which also involved Ireland.

"We wanted to use this very much as one of the big preparation steps before Glasgow," she said.