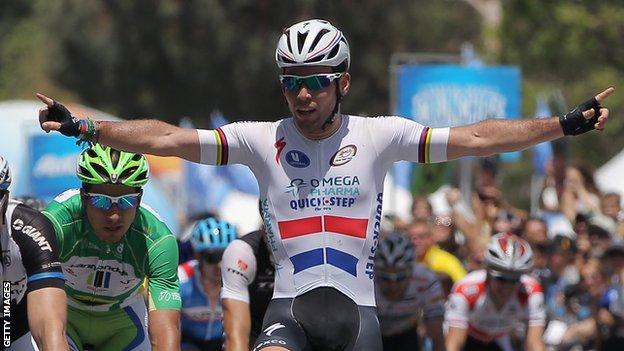 Time trials in Abergavenny begin on Thursday 26 June, with the road races starting on Sunday 29 June.

More than 250 competitors are expected to take part.

House will challenge defending champion Cavendish in the road race, which will also feature world-class competition from Wiggins, who has announced he does not expect to feature in Team Sky's squad for the 2014 Tour de France.