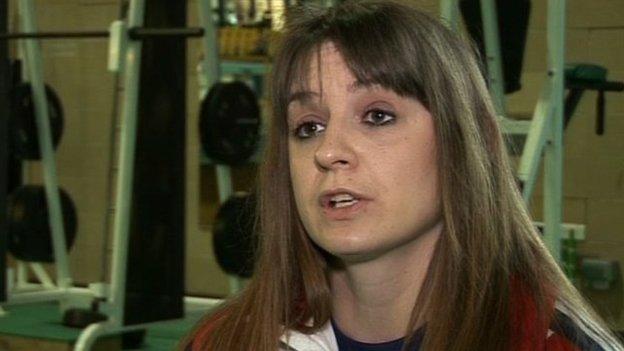 Team Wales have lost two more athletes to injury just two days before the start of the 2014 Commonwealth Games.

Brandon Dodge comes in for Davies, but there is no replacement for Pittman.

Additionally, Wales will also be without 800m runner Gareth Warburton after he was provisionally suspended for anti-doping rule violations.

Team Wales have been set the goal of winning 27 medals at Glasgow, eight more than they won at Delhi 2010.