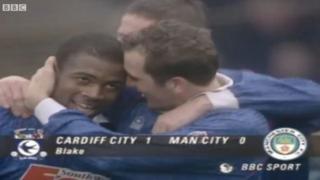 Cardiff City's star man lived up to his billing as Nathan Blake's moment of magic inspired the third-tier strugglers to a famous 1-0 victory against Manchester City in the FA Cup Fourth Round in January 1994.

The Bluebirds could host the Premier League leaders at the same stage later in January, 2018 if they overcome Mansfield in a third-round replay.

Blake's stunning 64th minute winner earned Cardiff one of their most memorable FA Cup giant-killings and it proved the springboard for Blake's career in the top-flight.

Cardiff goalkeeper Mark Grew's superb penalty save from Keith Curle was of equal importance as their win secured an ultimately unsuccessful fifth round tie with Luton Town. 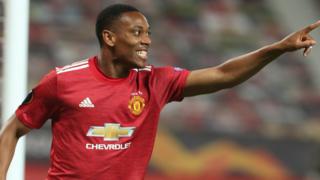 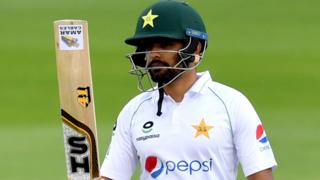 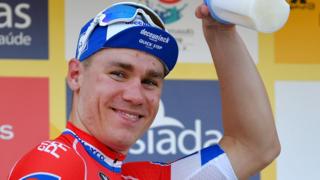 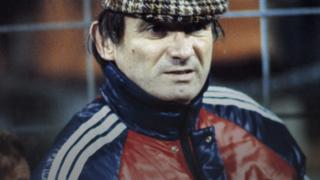 'It hurt so much I couldn't help him' - Bayern's damaged genius 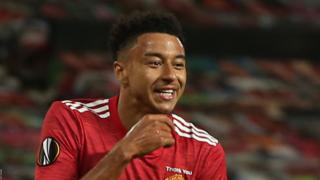 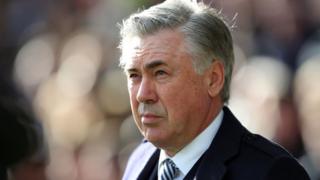 'Deadwood, mismanagement & a total rebuild' - is this Ancelotti's biggest challenge?