Results of the vote were revealed at the Wales Sport Awards in Cardiff where BBC Cymru Wales and Sport Wales celebrated Welsh sporting success.

Wales' footballers are Team of the Year and boss Chris Coleman took a Special Recognition Award after their 2016 Euro success.

Jones became the eighth person to twice win Wales' top sports award, having previously done so in 2012 after winning her first Olympic gold at the London Games.

"It is just amazing to win," Jones said. "Especially being from a low-key sport.

"There were so many big names and Wales had such a big year, I just can't describe the feeling. I did not think about doing the double, I just wanted to be Olympic champion again.

"I was just a naughty and cheeky eight-year-old when I started and went to my local club to burn off energy. And now I am here!"

Jones battled through four fights to retain her crown in Rio in 2016.

The Flint fighter has secured GB's two taekwondo golds since the sport's introduction to the Olympics in 2000.

She defended the -57kg title won at London 2012 by again dominating her competition at Rio to become the first Welsh woman to defend an Olympic title.

Jones also won the European title earlier in the year to ensure a memorable 2016.

In 2017 Jones will be targeting the World Championships in Korea and the World Grand Prix series, which will host events in London and Manchester.

They were chosen by a panel of experts, chaired by former Wales rugby international and Olympic 110m hurdler Nigel Walker.

Having ended ended a 57-year wait when they qualified for the final stages of a major tournament for the first time since the 1958 World Cup, Wales' footballers reached the semi-finals of Euro 2016.

They went on to beat Belgium in the quarter-finals before losing to Portugal in the semi-finals in France.

He was the first black player to tour Australia with Great Britain and Boston scored more than 500 tries in an extraordinary career.

Signed by Wigan in 1953 after playing a handful of games in first-class rugby union for Pontypridd and Neath, Boston was an overnight sensation.

He helped Great Britain claim the Rugby League World Cup in 1960 and won the Challenge Cup three times with Wigan.

The Carwyn James Award for the best young sportswoman was won by rising taekwondo star Lauren Williams. The 17-year-old won the World Junior Championship title this year as well as the European senior crown in the -67kg category.

Coach of the Year Robin Williams took up rowing as a teenager at school in Monmouth.

He oversaw a 39-race winning streak - covering Olympic, world and European championships - for his women's rowing pair of Helen Glover and Heather Stanning, culminating in a gold medal defence of their title in Rio. 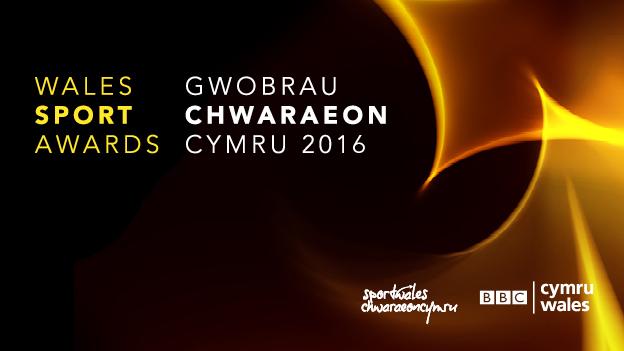 The Unsung Hero award has already been given to netball and football coach Vicki Randall, of Cwmbran, who will go on to represent Wales at the UK BBC Sports Personality of the Year event in Birmingham on Sunday, 18 December.

A review of the sporting year will be broadcast on BBC Cymru Wales television on Monday, 26 December at 16:00 GMT.

The UK Sports Personality of the Year will be decided at a live show on Sunday, 18 December. 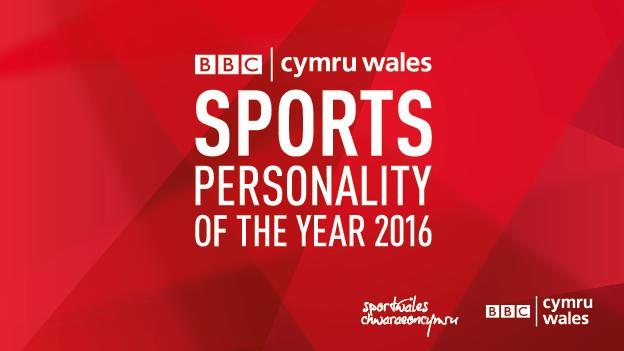