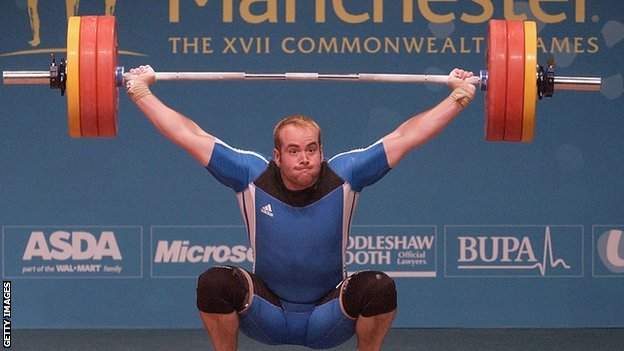 Yule, 37, replaces Fiona Lothian and will work across both the Olympic weightlifting and Paralympic powerlifting disciplines of the sport.

"It is an honour," Yule said. "There's lots of potential in both disciplines."

Yule, born in South Africa but who has represented Great Britain in the Sydney Olympics, has competed in the sport for more than 20 years.

Away from weightlifting, Loughborough-based Yule has 10 years' experience in strength and conditioning support in high performance sport, working with organisations including UK Athletics and the English Institute of Sport.

He added: "To continue to build a programme that supports the lifters and their coaches to realise that potential and succeed on the international stage is an exciting challenge for me."

Sarah Rowell, British Weightlifting director with responsibility for performance, said: "We're delighted to have been able to recruit someone of the calibre of Tommy to lead the sport forward.

"His own competitive career combined with his work in high performance means that in our view there is nobody better equipped to see the sport through the Rio Olympic and Paralympic cycle."