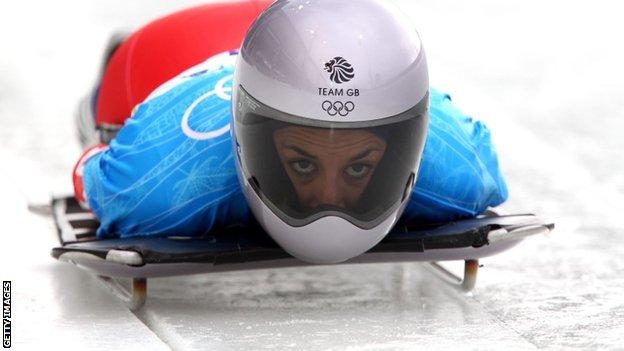 Lizzy Yarnold and Donna Creighton won the selection battle to join Rudman, who also won Olympic silver in 2006 and was pre-selected, in the women's squad.

Britain can send a maximum of three men and three women to the 2014 Winter Olympics in Sochi.

The number of places for each country will be determined by athletes' individual FIBT [International Bobsleigh and Skeleton Federation] world rankings in mid-January.