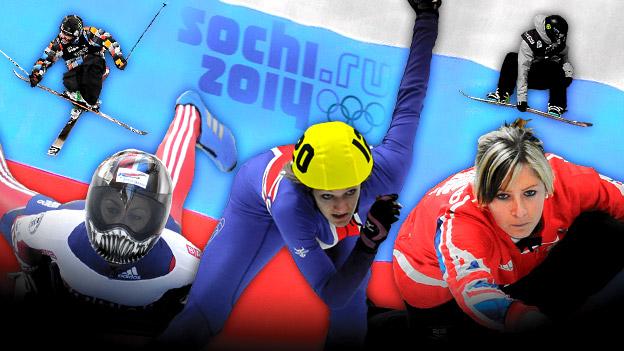 The emergence of a new generation of talented athletes has raised British hopes of a record medal haul at the Olympic Winter Games in Sochi.

Great Britain's current best tally is four, won in Chamonix, France, at the inaugural Winter Olympics in 1924. UK Sport is targeting between three and seven medals in Russia. 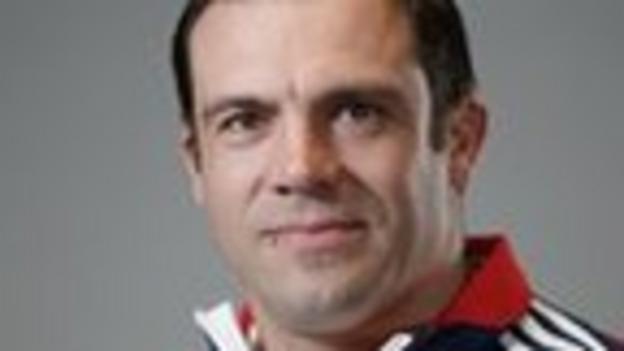 John Jackson (full profile): The bobsleigh pilot ruptured his Achilles in July but has made a remarkably swift recovery to compete in the Games.

Form this season:Silver medals at the Lake Placid World Cup and the European Championships.

When to watch: Jackson will be competing in the men's four-man bobsleigh on Sunday 23 February on BBC Two from 13:30.* 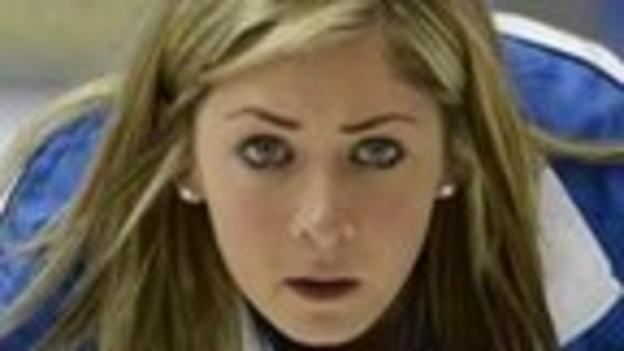 When to watch: The women's curling medals will be decided on Thursday 20 February, with the bronze medal from 08:30 and the gold medal match at 13:30 on BBC Two.* 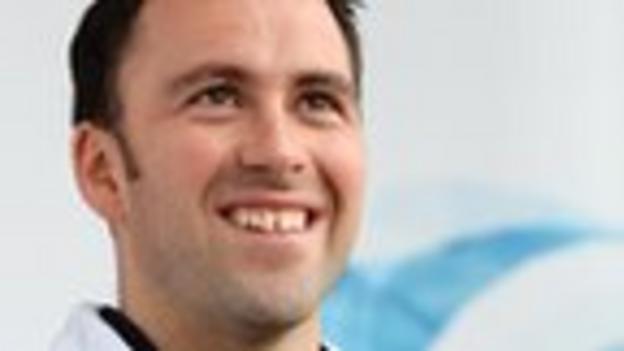 David Murdoch (full profile): The skip has won two world and three European titles and is aiming to win the first Winter Olympics medal by a British men's curling team since 1924. 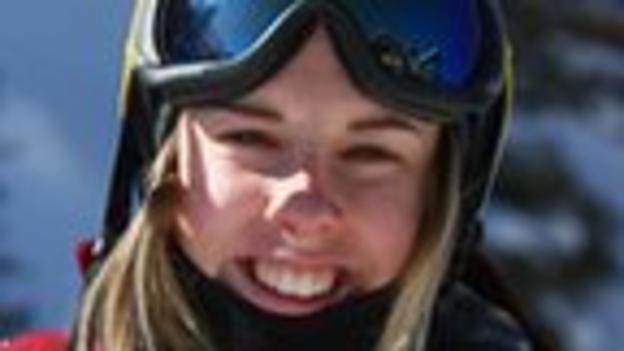 Katie Summerhayes(full profile): The teenager, who won the first World Cup skiing medal by a British female in 19 years last season, was so star-struck by Olympic heptathlon champion Jessica Ennis-Hill that she ran off.

When to watch:Tune into BBC Two to see how Summerhayes gets on in the freestyle skiing slopestyle, 09:45, Tuesday 11 February.* 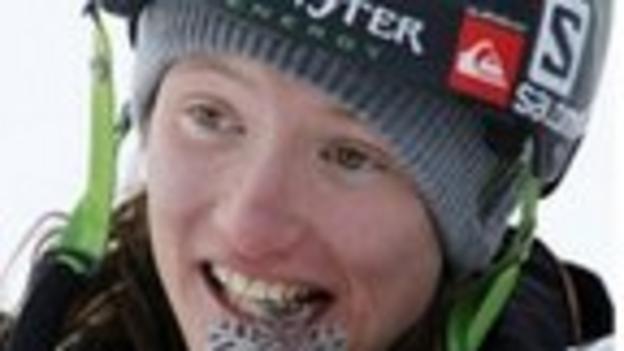 When to watch: Woods will compete in the slopestyle event on Thursday 13 February, live on BBC Two from 09:30.*

Form this season:Summerhayes had to undergo a second knee operation in the summer but returned to competition in January and finished second in the Gstaad World Cup. Woods won a silver in the opening World Cup of the season in Cardrona, New Zealand. 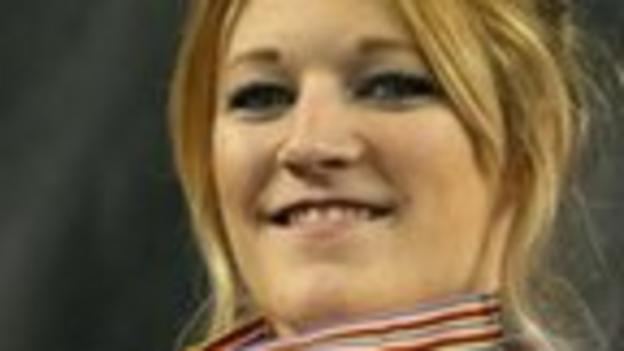 Elise Christie (full profile): Christie is the first British woman to win a World Championship medal in short track, when she finished third in the 1000m in 2013.

Form this season:Christie has finished on the World Cup podium once this season and won European gold in the 1000m in the middle of January. 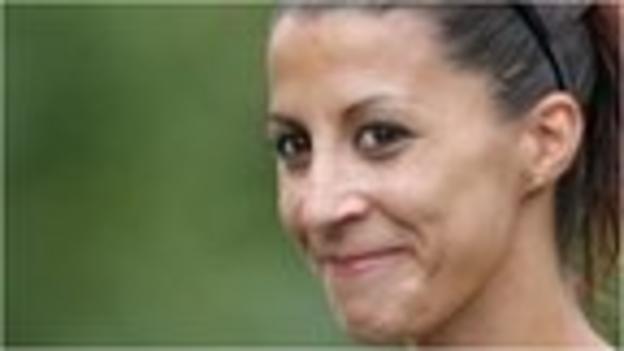 Shelley Rudman (full profile): The reigning skeleton world champion is vying to go one better than the Olympic silver medal she won in Turin in 2006.

When to watch:Rudman will compete in the women's skeleton, live on BBC Two, Friday 14 February at 17:10.* 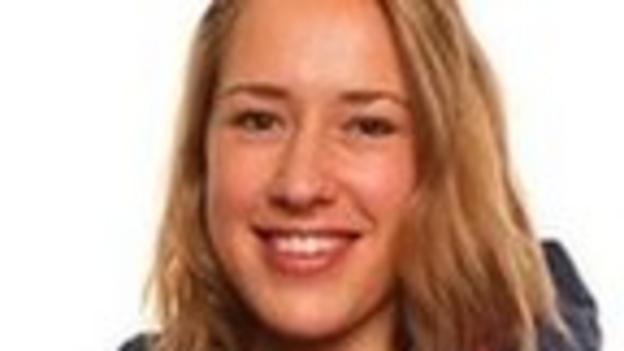 Form this season:Yarnold has won the overall World Cup title after four wins, two silvers and a bronze in eight races. Rudman has been on the World Cup podium twice and took silver at the European Championships. 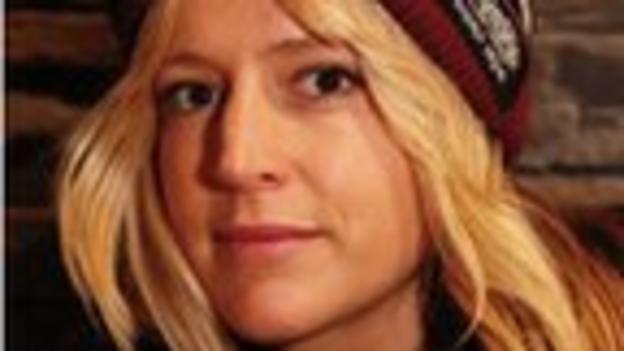 Jenny Jones (full profile): The Bristolian will make her Olympic debut in Sochi but has been a British trailblazer for more than a decade.

When to watch: Jones will be competing in the women's slopestyle, with the final live on BBC Two, 09:15, Sunday 9 February.* 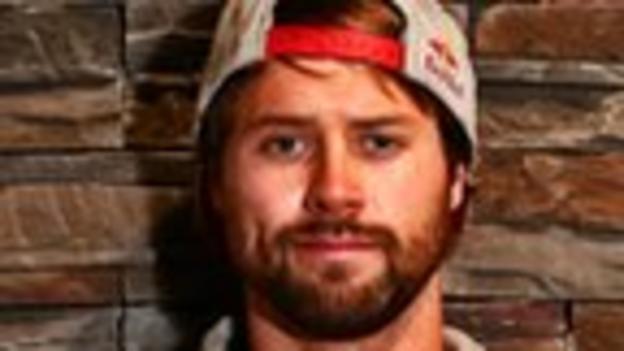 When to watch:Morgan will be competing in the men's slopestyle, with the final live on BBC Two from 08:45, Saturday 8 February.*

Form this season: Jones won a silver medal at the opening World Cup of the season. Morgan ruptured his knee ligaments in the summer and is only just back competing, narrowly failing to make the final at the X Games in January.

* All times are GMT and schedules may vary - please check listings for details.