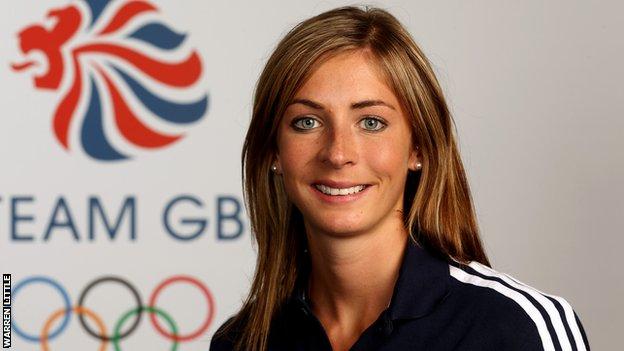 She goes into the Sochi Winter Olympics as the reigning senior world champion having won gold in Riga in March, a year after considering her future in the sport when her funding was halved.

Muirhead also won European Championship gold in 2011 and she and her team were the first British athletes selected for Sochi.

The Scot is part of the Muirhead curling family dynasty. Her dad Gordon also has a World Championship gold medal and competed at the 1992 Olympics, when curling was a demonstration sport.

Eve began curling aged nine and at 12 she was allowed to stay up beyond her bedtime and watch her now-coach Rhona Martin win Olympic gold at Salt Lake City in 2002.

Murihead could have pursued a professional golf career. She has a handicap of two and turned down scholarships in America to concentrate on curling.

She is also an accomplished bagpipe player.