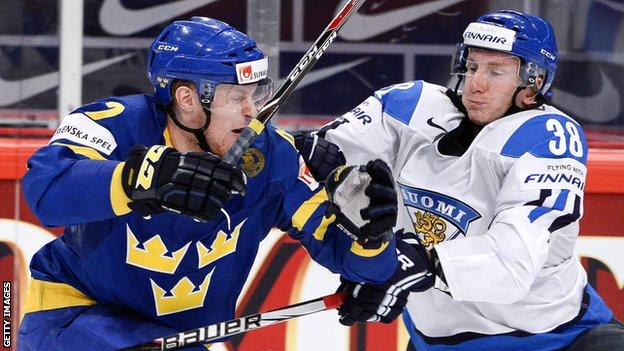 Stockholm is out of the running to stage the 2022 Winter Olympics.

The Swedish capital has withdrawn its bid for financial reasons.

"Bidding for the Olympics in the current situation would entail too much speculation with taxpayers' money," Christian Democrat leaders Ewa Samuelsson and Erik Slottner said.

Stockholm hosted the 1912 Summer Olympics and was bidding to become the first city to host both versions of the Games.

It was considered unlikely to win the vote in 2015 because the Alpine ski events would have had to be staged in the northern Swedish resort of Are, more than 400 miles away from the capital.