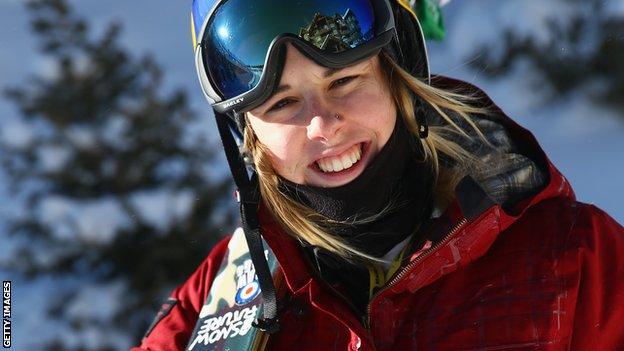 The 18-year-old from Sheffield lost out to Germany's Lisa Zimmerman in the last World Cup event before Sochi 2014.

It is only Summerhayes's second competition since returning from a knee injury suffered last season.

She became the first British female skier in 19 years to make a World Cup podium in Switzerland last year by winning silver in slopestyle.