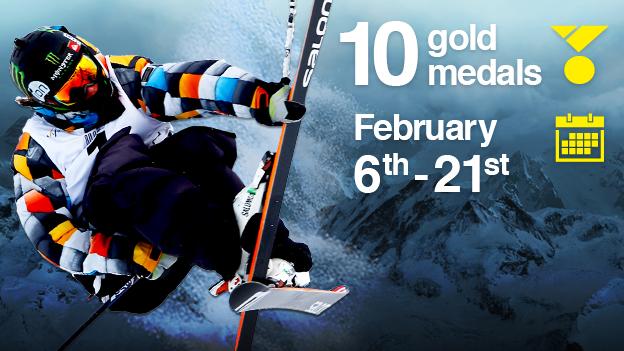 Freestyle skiers jump as high as a six-storey building, and are judged in four of the sport's five disciplines on height, the acrobatic tricks they perform, and landings.

The anomaly is ski cross, a chaotic mad dash to the finish down a course loaded with jumps and bumps.

Should none of them succeed, the honour could go to Australia's Lydia Lassila in the aerials later in the Games.

Halfpipe and slopestyle have both been added to the programme for Sochi.

The British halfpipe and slopestyle skiers are nicknamed Fridge Kids by their global rivals because they learned the sport in indoor snow centres rather than on natural terrain outdoors.