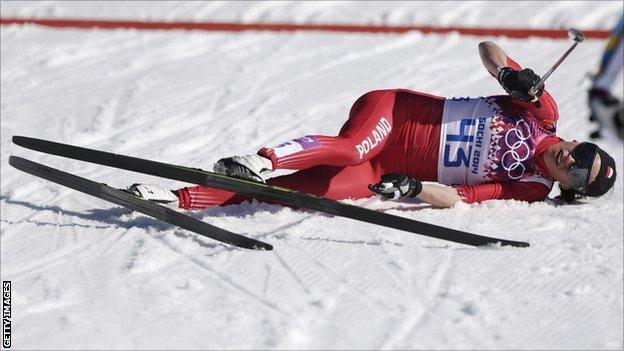 Kowalczyk, who also won gold in the 30km classic in Vancouver four years ago, finished in 28 minutes 17.8 seconds on Thursday.

She has also won one Olympic silver and two bronzes in her career.