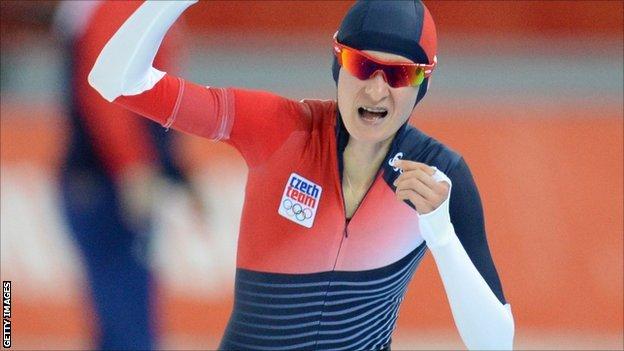 Czech Republic's Sablikova recorded a time of six minutes 51.54 seconds, which gave her a winning margin of 2.74 seconds over Netherlands' Ireen Wust, who won her seventh Olympic medal.

For Sablikova, it was revenge over Wust, having relinquished her 3,000m title to her rival in Sochi.