Jones worked as a chalet maid and in a cardboard factory to fund her sporting career, and on Sunday became Britain's first Olympic medallist on snow.

The 33-year-old from Bristol finished third behind American Jamie Anderson and Finland's Enni Rukajarvi in Sochi.

"Walking out on the podium was a fantastic experience," said Jones.

"I never thought I'd be in this position when I was a chalet maid. I was cooking breakfasts and cleaning toilets and just snowboarding every day and having fun.

"At the beginning it was just about snowboarding and enjoying your sport. It's still sinking in, the history part. Hopefully I'll be in a few pub quizzes now."

Jones is a three-time winner at the prestigious X-Games and was the oldest competitor in the Olympic slopestyle final by six years.

She produced her best run of the week on her last attempt, and her score of 87.25 put her in first place with 10 competitors remaining, only for Anderson and Rukajarvi to overhaul her.

Jones almost quit the sport in 2012, and was out of action for nearly a month after suffering a concussion in mid-December following a crash in training in Austria.

"It's been a rollercoaster two years with challenges and injuries, battling through that and being where I am today is a very good feeling," she added.

British competitors have been set a target of at least three medals in Sochi by UK Sport, which would be the best since 1936, and Jones is hopeful her team-mates have been inspired.

"I really hope getting the bronze medal has pumped a few people up," she said.

"I definitely know that the freestyle skier girls I spoke to were very pleased to see me on the podium, they were all smiles and screams, which was really nice.

"In the next few days, I'll be able to go and support those guys in what is the equivalent - slopestyle for the skiers. That'll be really exciting. I hope for those guys it's game on now."

Beyond Sochi, Jones has no plans to retire but will take a holiday to indulge in one of her other favourites pastimes - surfing.

"I guess I'm just going to let myself enjoy this moment for a little bit and I'll keep snowboarding," said Jones.

"I definitely have a few more years left in me. In between that, I'd love to go surfing for a bit and have a small time out of it." 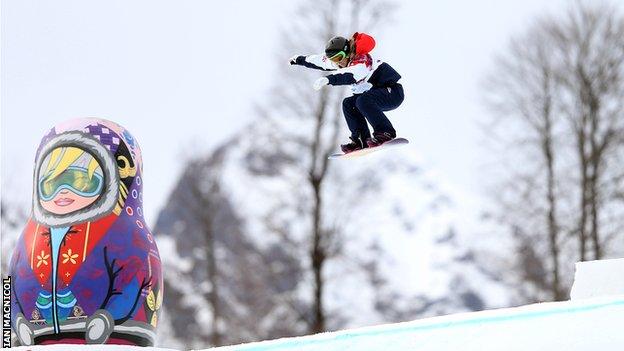 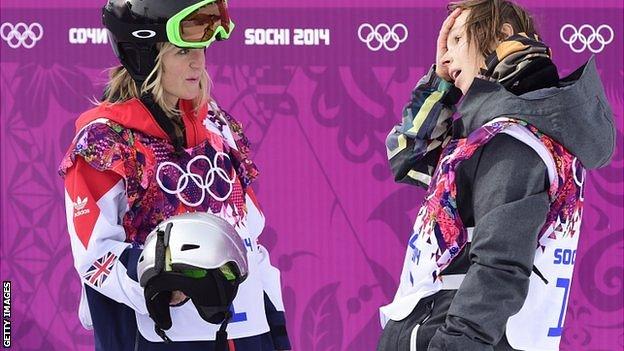 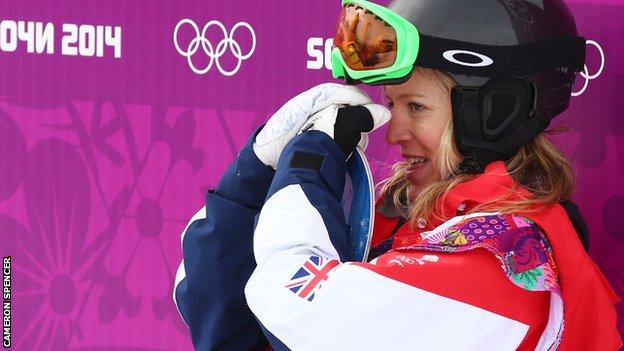 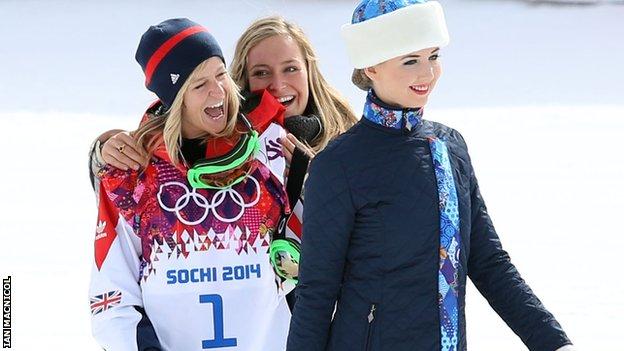 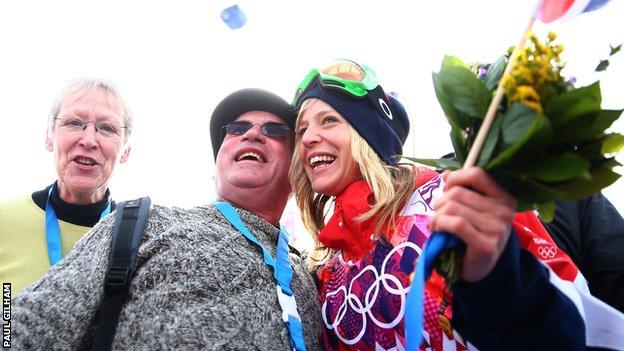 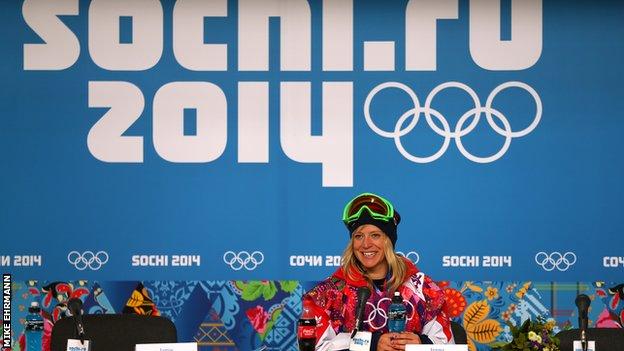