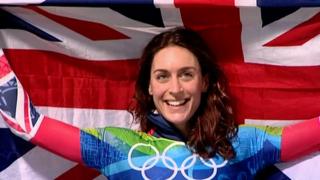 BBC Sport takes a look back at Team GB's proud history success on the skeleton track at previous Winter Olympics.

VAR - is it a hit or miss in football?