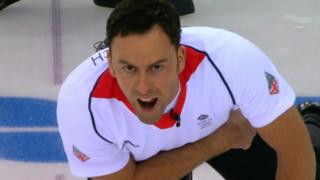 Going in to the 10th end 6-5 behind, David Murdoch chose a risky all-or-nothing final play, which did not succeed in knocking out both Canadian stones.

The team now have a round-robin record of five wins and two defeats. They are joint third in the table with five points and two games left to play, with the top four teams progressing to the medal matches. 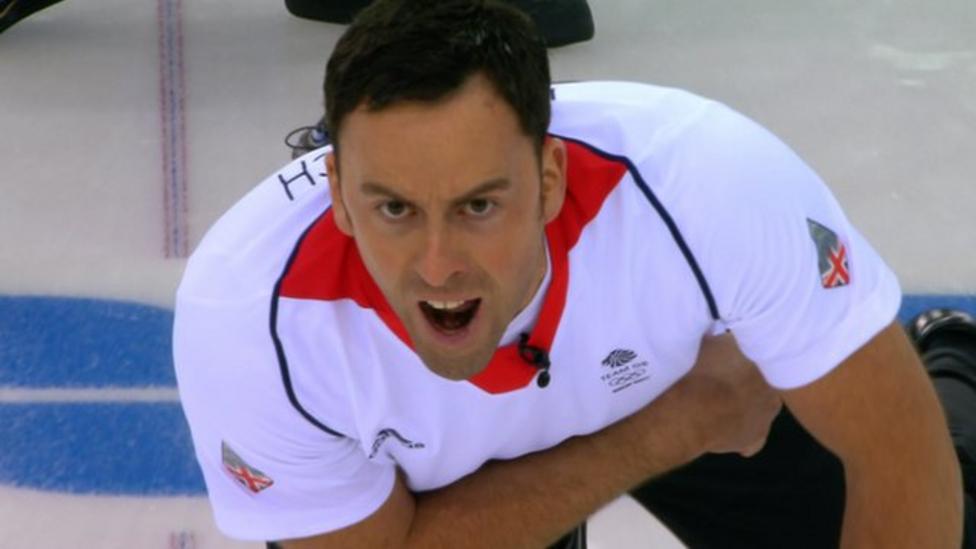 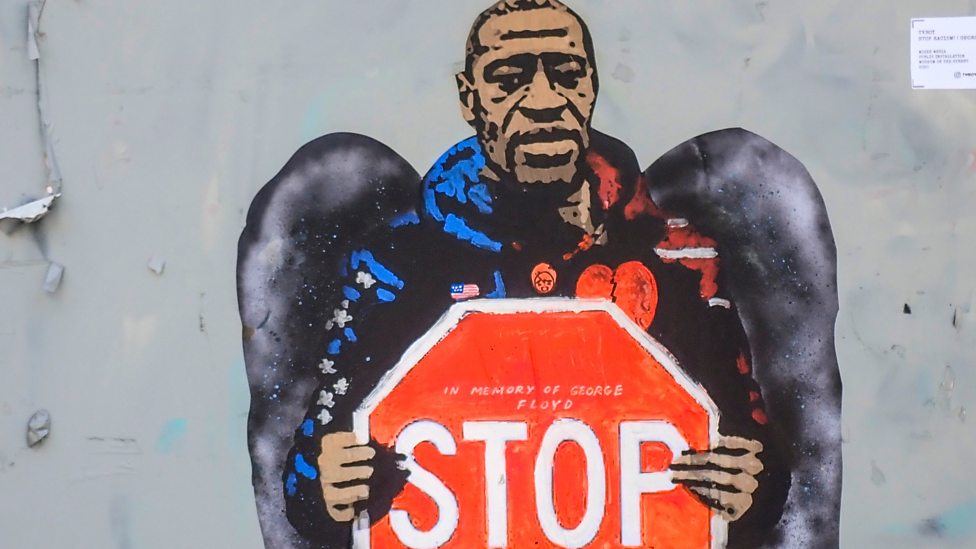 Read more on Sadness, anger and isolation - athletes on racism 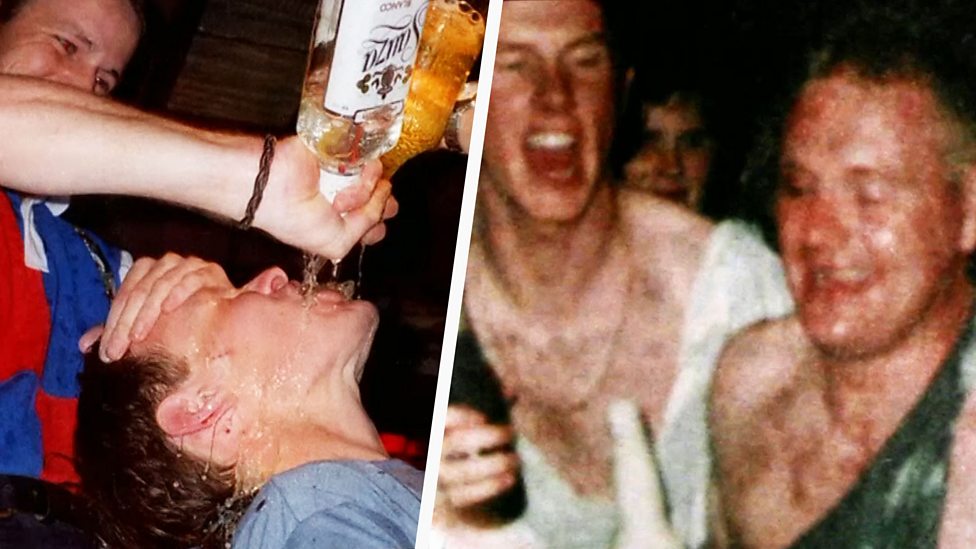 The most infamous night out in English football

Read more on The most infamous night out in English football 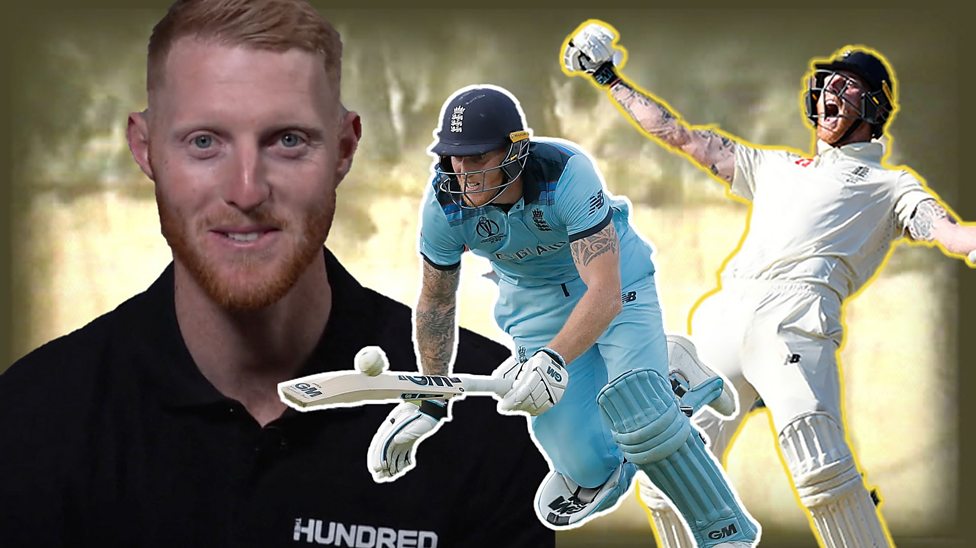 Read more on Stokes relives his special summer of cricket 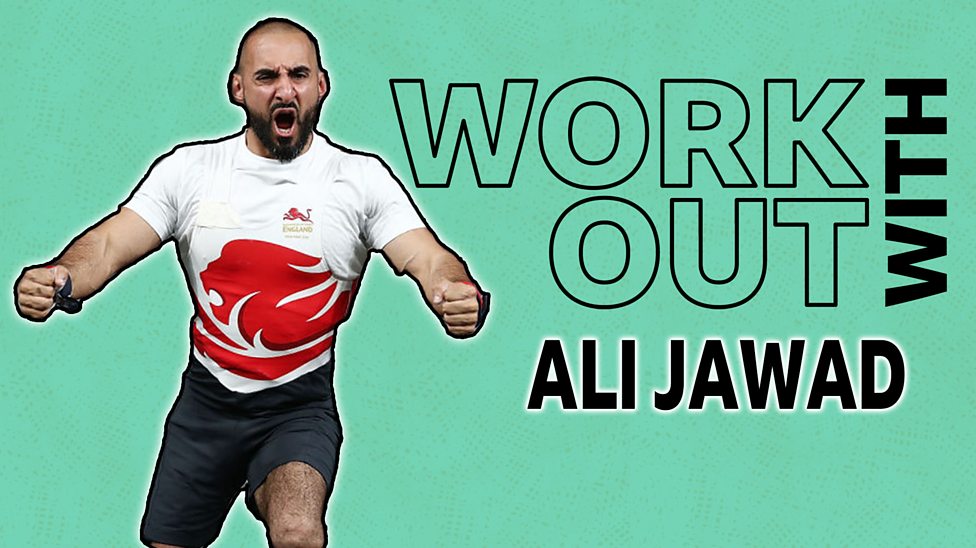 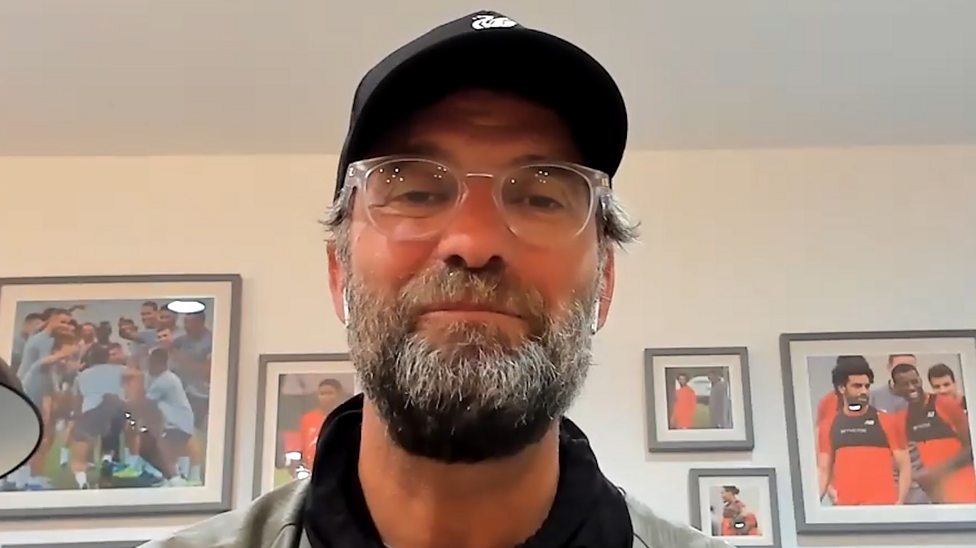 How would Liverpool celebrate a title win without fans?

Read more on How would Liverpool celebrate a title win without fans? 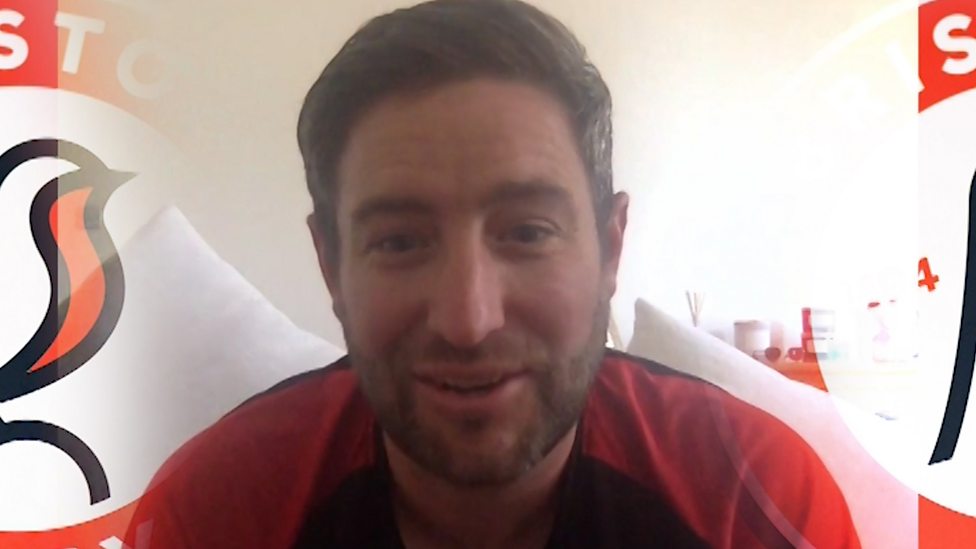 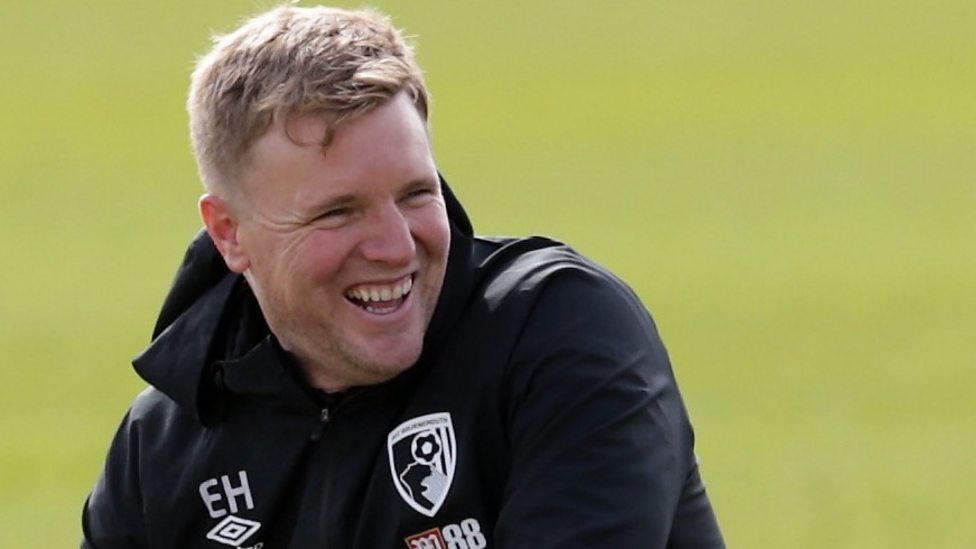 My maths isn't as strong as I thought - Howe 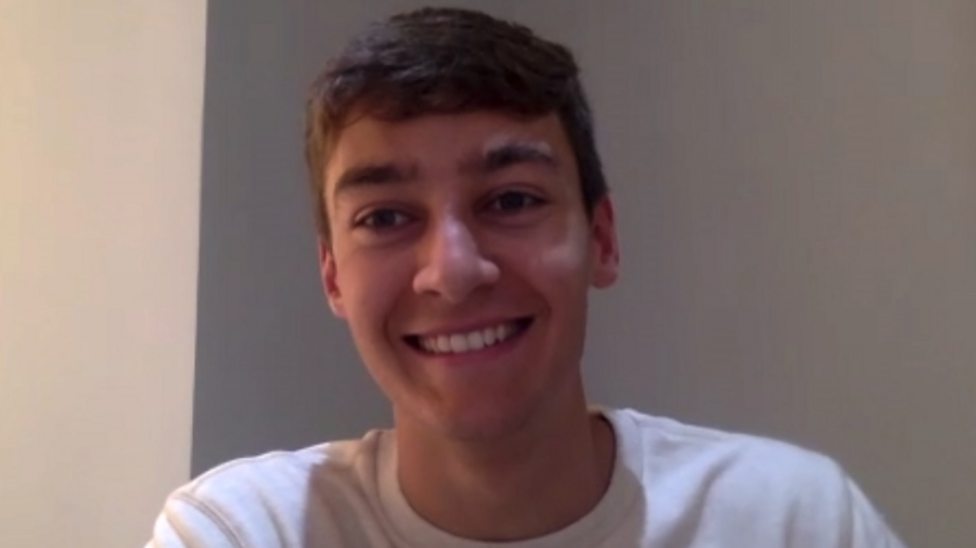 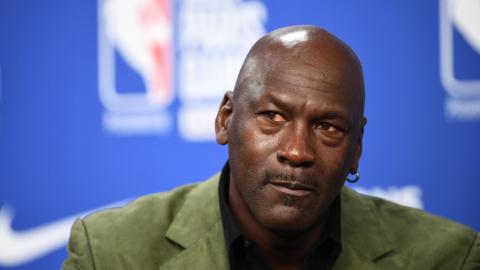 Read more on Jordan to donate $100m for race equality 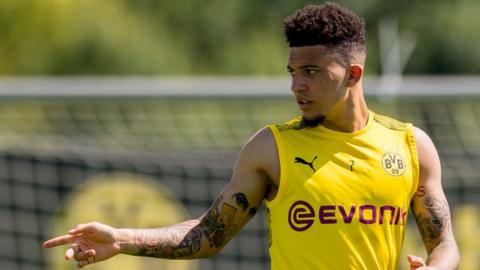 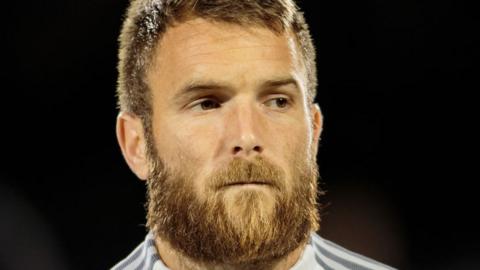 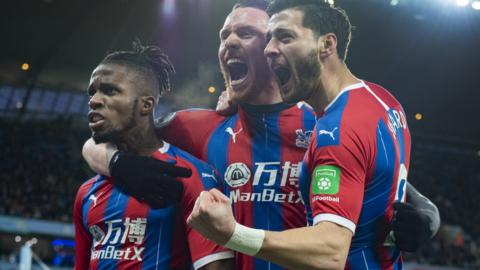 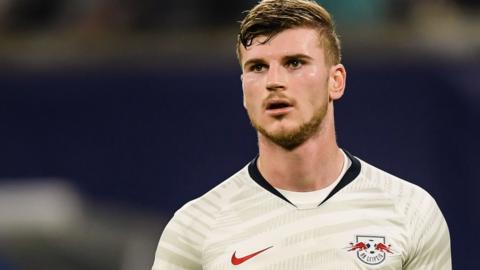