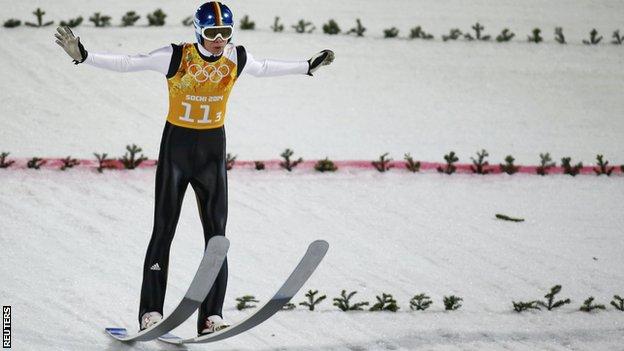 Defending champions Austria, who had won eight straight Olympic and World titles, had to be content with silver.