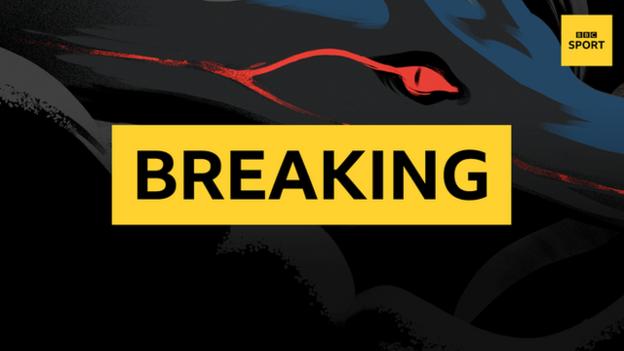 Canada beat the Czech Republic 6-4 to claim bronze in the men's ice hockey.

Defending champions Canada had won gold in three of the past four Olympic Games but suffered a shock defeat by Germany in the semi-final.

Find out how to get into ice hockey

The Czechs had a goal disallowed in the final period but had always looked unlikely to come back after going 3-1 down in the first.

Canada's women lost to the USA in a final shootout having won gold at the previous four Winter Olympic Games.

Germany and the Olympic athletes from Russia team will play for gold on Sunday (04:10 GMT).

Canada have won 29 medals at Pyeongchang - beating its previous national best of 26 set in 2010 in Vancouver.