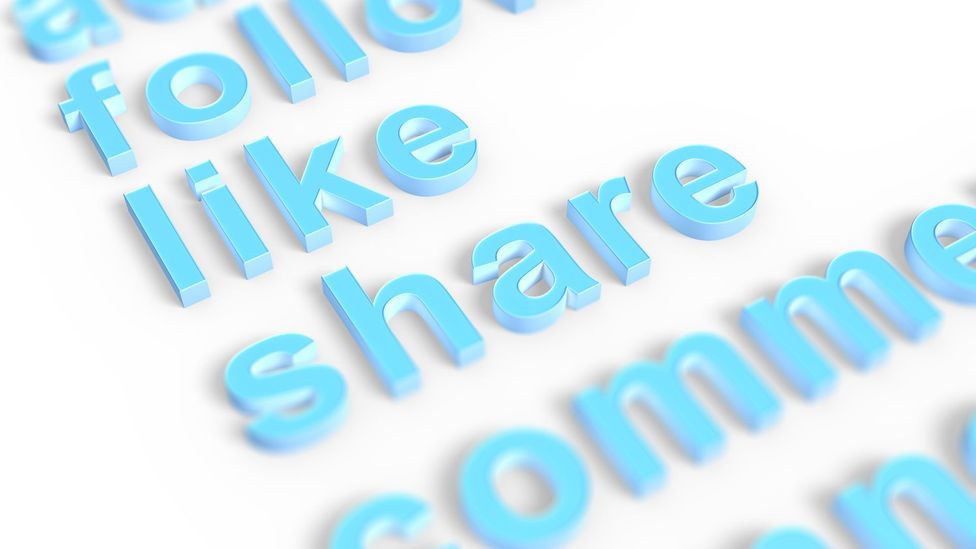 It is a universal question for job hunters, especially in recent lean jobs years: “Where should I be investing my time?"

Is social media — especially LinkedIn — the end-all-be-all? Or should I spend my time at networking events?

While social media networks may be the current darling of the job search space, they are not the magic bullet for landing a new job. Human resources consulting firm CareerXRoad’s 2013 Source of Hire Report showed that only 2.9% of hires could be directly attributed to social media. If anything, today’s job searches are more multifaceted than ever and constantly evolving. Networks like LinkedIn — the world’s largest online business social network — are valuable tools. But an effective job finding strategy should tie together a three-pronged attack.

For most job searches today, you cannot underestimate the importance of having some presence on a business social network, and in the US that means LinkedIn and in Europe, LinkedIn and XING or Viadeo. But not every profile is equal. It is important to hone in on exactly what hiring managers see when they check you out on LinkedIn. Some 65% considered experience the profile’s most important element while 38% cited educational background and 37% chose references, according to a recent survey of United Kingdom-based hiring directors by recruitment firm Robert Half UK. Make sure your experience section is thorough and that you list key responsibilities and accomplishments -- including data to show them -- for current and past roles, said Phil Sheridan, managing director of Robert Half UK.

Job seekers should think of LinkedIn as a “launching point”, said Atlanta-based Miriam Salpeter, career coach and author of Social Networking for Career Success. Use it to demonstrate expertise via items posted through updates, grow a professional network, and get found, said Salpeter. Then, use those connections to expand in-person and other job-seeking efforts by finding online places where people share information about in-person events. Meetup.com groups, for example, are great for networking, said Salpeter, if you join local groups that relate to your professional interests. There are 1.3 million members worldwide with groups meeting in 196 countries.

“Keep an eye on how often (your) profile is viewed” on Linked in said Salpeter. “If it's not too often, it is a good idea to re-evaluate keywords to try to come up more often in search.”

Michael B Junge, a former Google recruiter and author of Purple Squirrel: Stand Out, Land Interviews, and Master the Modern Job Market, said that LinkedIn may be poised to have a bigger impact on hiring globally in the near future. But, he said, there are other activities that “are proving to produce a large number of results right now”.

Relationships — in most every job market — are at the top of the list, said Junge. Focus on friends, family, past colleagues, old bosses, recruitersand other industry connections. “Higher quality relationships generally produce higher quality leads, so start with people you really know and trust,” said Junge. “Ask for ideas, introductions and support.”

CareerXRoad estimates that candidates with employee referrals are three to four times more likely to be hired. It doesn’t matter so much how high up in the company the referring person is but how strong and long your relationship with them is, said Mark Mehler, CareerXRoad’s co-founder. The better the relationship, the more enthusiastically they will refer you.

Internal company career sites have done more in the way of helping a candidate land a job recently than in the past, moving applying for jobs online way up on Junge’s list of avenues worth time commitment from jobseekers. Younger workers tend to favour corporate career sites for information, according to Potentialpark, a recruitment market research firm in Sweden. And as global companies build out those websites, they are also getting savvier about identifying the “perfect” recruits in the online application process. That has elevated the role of the corporate careers site.

It is also important to build and update CV profiles on traditional job boards such as Monster.com and CareerBuilder.com, Junge said. These sites, and others, including industry-specific ones like Dice.com for technology, also have a presence across the globe and are still a source of talent for recruiters. A significant number of recruiters and companies still start their searches outside of LinkedIn, so you want to have a presence in as many relevant places as possible.

“In combination, these strategies increase your total market reach and improve the probability of a speedy and productive job search,” said Junge.

worklife
1When professional boredom hits
worklife
2'LOL, boss’ and other faux pas
worklife
3Is your job a dead end?
Around the BBC