Loading
Investing
Are farmland investments heading for a barn bubble?
Share using EmailShare on TwitterShare on FacebookShare on Linkedin 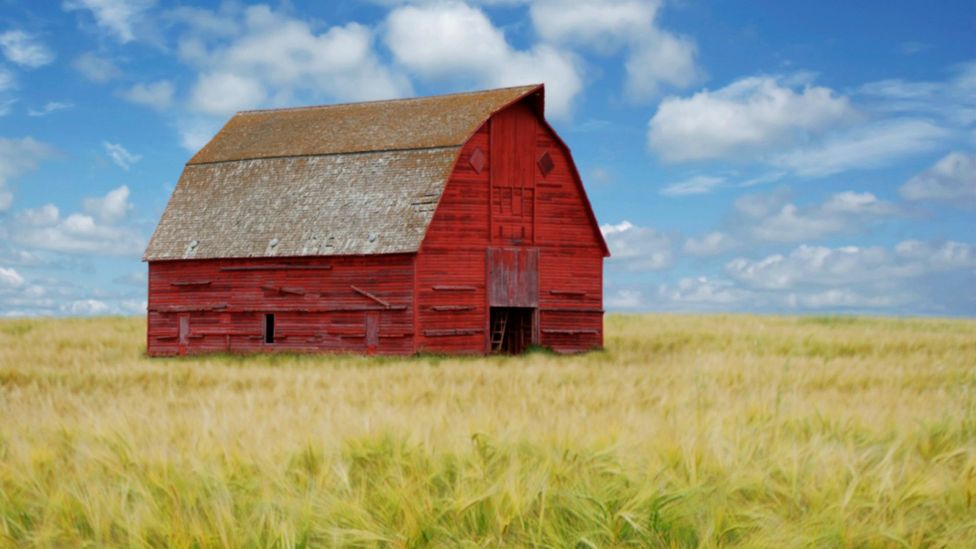 Given the fast price run up of US farmland, some fear a bubble is forming.

Farmland has become the darling of alternative investing, sending hedge funds and wealthy investors into bidding wars for plots of land once deemed ordinary. And it is not just big money getting in on the game. From Stockholm to Chicago to Vancouver, ordinary investor money is pouring into fields around the world.

Though rising populations and worries about other financial assets are driving land prices higher, not all farmland is considered a good buy. With a run-up in prices, the wrath of Mother Nature and uneven farming infrastructure across the globe, there is risk for those who snap up land indiscriminately.

Land prices have soared amid worries about financial stability globally, said Brian Luftman, founder of American Farm Investors, a private equity firm in Lexington, Kentucky. That has led some investors to seek shelter in hard assets that hold value over time and offer inflation protection — workable land being one of them.

The need to feed more hungry people is also a factor in the trend. The global population is expected to rise by 25 million people per year, according to United Nations estimates. The result is rising grain prices that feed land appreciation. In turn, global farmland investors are turning to crop exporting hubs like the United States, Australia and Eastern Europe to snap up farmland as a long-term investment.

US farmland has outperformed both stocks and bonds since 1970. In 2012, US farmland returned 17.6%, according to the NCREIF Farmland Index that measures returns for agricultural properties bought as investments. Meanwhile, the US benchmark index, the Standard & Poor’s 500, returned 13.5% and the EAFE returned 14%. Farmland in the US is expected to appreciate through 2021, according to American Farm Investors.

Other areas, too, have seen notable run-ups in land prices, including the United Kingdom where values have soared more than 200% in eight years as of 2012, according to Global AgInvesting,a global agricultural investment research provider.

In turn, asset managers and other investors have been piling in. TIAA-CREF, the large US asset manager catering to wide-ranging clients such as foundations, pension funds and institutions, owns or manages about $4 billion worth of farmland in US, Australia, South America and Eastern Europe. And the Swiss fund of funds, Adveq, which caters to pension funds, family offices and other clients, is talking to three European pensions and a Korean asset manager about investing in farmland together, according to news reports.

Some investors may not even know that they, too, own faraway farmland, particularly those who have money in pension funds. A number of pension funds, including ones in Sweden and Switzerland have invested. Smaller investors, eager to benefit from attractive returns from rents charged to farmers to work the land, have a variety of options to play the market via private equity and other funds. Nearly 200 private equity funds are slated to plow almost $30 billion in private capital into global farmland by 2015, according to Michael Kugelman at the Woodrow Wilson International Center.

Gladstone Land Corp, one of the first publicly-traded farmland Real Estate Investment Trusts (REIT) – which act as property owners and managers — launched in January. REITs are highly liquid since they trade like a stock and can be sold quickly, and can provide a way for smaller investors to get into land. Gladstone currently owns 1,800 acres in three states, where berries and ground crops such as lettuce are grown.

Another new entrant, Fquare, is also bringing US farmland to the masses. The investment platform allows individual investors to pool their money to buy up bigger parcels of valuable land. Currently, the fund has 150 accredited investors — those who have more than $1 million in net worth. Almost one-third are non-US citizens hailing from as far away as Italy, said Charles Polanco, chief executive officer of Fquare. Polanco hopes to offer farmland shares for $5,000 minimum investments as rules for accredited investing limits are eased in the US.

Luftman’s investment firm also aims to lower the barrier to entry on farmland investing, requiring only a $50,000 minimum to invest – compared to about $500,000 for big money funds. The firm owns 500 acres in Kentucky worth about $2.5 million. Luftman hopes eventually to be able to allow for even smaller investors to bring their money to the fund.

Where the money is going

For now, the US has competitive advantages when it comes to investment in farmland, said Mitch Kasper, managing partner at the Illinois-based farmland fund Midwest AG Investors. It has the most developed infrastructure for getting crops in — and out — of the ground, said Kasper.

But Eastern Europe is also increasingly on investors’ radar, said Adam Oliver, a partner at London-based Brown & Co. As once-hot farmland markets in Argentina and Brazil have cooled amid tighter land ownership rules, former Communist countries such as Poland, Romania and Bulgaria are aggressively privatizing. That has brought land in the region more notice among European investors. At least one US private equity fund, Black Sea Agriculture, is also investing in Bulgaria. The fund has 12 US investors and owns 350 acres valued at $1.5 million, said Jeffrey Notaro, chief executive of the fund.

Oliver said these countries offer quality land that is currently undervalued. Because these countries are part of the European Union, they also qualify for land subsidies for keeping it fallow, helping to pump up prices. Farmland in  Romania, for instance, is still roughly one-seventh the cost of comparable land in the United Kingdom, said Oliver.

Meanwhile, farmland in South America, Africa and Eastern Europe has too many risks – including legal and political issues – and not enough returns, said James McCandless, head of global real estate farmland at UBS AgriVest, a unit of investment firm UBS that specializes in farmland investment management. His fund, whose investors include US state employee pension funds, institutions and charitable foundations, has invested in 182,000 acres of farmland in 25 states in the US — primarily in California.

Given the fast price run up of US farmland, though, some fear a bubble is forming. Oliver advises investors to be cautious. In the rich, loamy Midwest, for instance, land prices have risen 15% in just the first quarter of 2013, according to the Chicago Fed, which tracks farmland values, among other things. What’s more, the surging stock market in the US has outpaced farmland returns in the first quarter of 2013, which could slow price appreciation as investors put more of their money back into equities.

And there are some jitters that land prices in soil-rich states like Illinois have risen too fast. With  some types of investment off limits — some states like Iowa and Minnesota prohibit institutions from owning land — ownership prohibitions may be artificially contributing contributed to price increases in other states.

worklife
1African bonds — folly or not?
2Farming today
Around the BBC