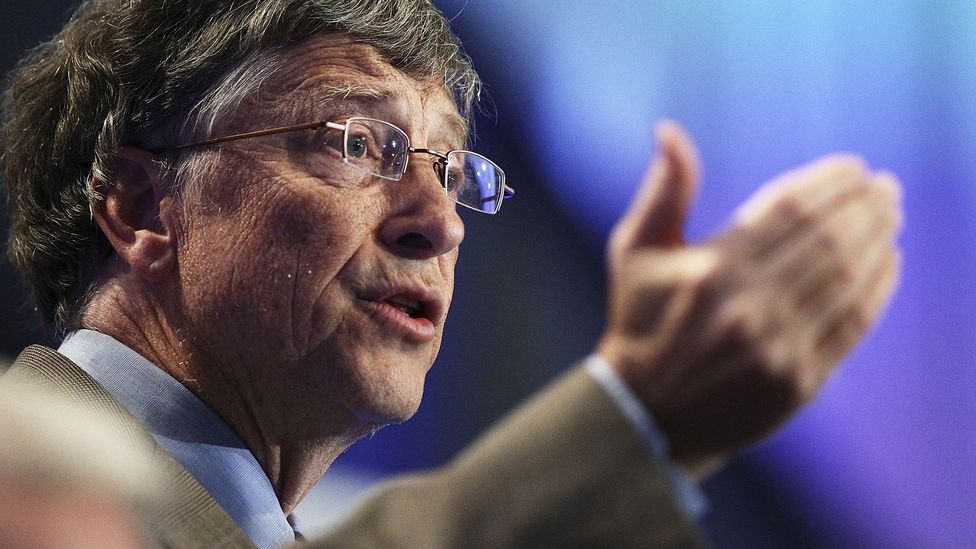 Leadership. What is it, exactly? What are the hallmarks of leadership? And why does it seem so hard to find good leaders?

Each brought a different perspective to leadership, including highlighting characteristics of good leaders, passing on lessons learned from volunteer work and sharing insights from one of the world’s most famous investors.

A look at leadership, from people who’ve been there and done it.

“Leadership is an honor, a privilege and a deep obligation. When leaders make mistakes, a lot of people can get hurt. Being true to oneself and avoiding self-deception are as important to a leader as having people to turn to for thoughtful, unbiased advice,” Dimon writes in his Influencer post on the hallmarks of a good leader. “I believe social intelligence and ‘emotional quotient,’ or EQ, matter in management. EQ can include empathy, clarity of thought, compassion and strength of character.”

Other traits upon which Dimon expounds: discipline; high standards; the ability to face facts (even when they aren’t pretty); openness; building a setup for success; morale-building; loyalty; meritocracy and teamwork; fair treatment; and humility.

Then there’s what Dimon calls the “grey area of leadership” that are open to interpretation.

“This grey area contributes to the complexity of the challenges that leaders — and those who govern them — face.” Among them: motivators, compensation and performance.

Bill Gates, founder of Microsoft and co-chair of the Bill and Melinda Gates Foundation

Gates, in his inaugural Influencer post, writes about what he has learned from famous investor and Berkshire Hathaway CEO Warren Buffett. Gates writes that Buffett’s “brilliant way of looking at the world” doesn’t just apply to building a business.

“It’s not just about investing. [Buffett] has a whole framework for business thinking that is very powerful. He says a shareholder has to act as if he owns the entire business, looking at the future profit stream and deciding what it’s worth.”

“Use your platform. He’s been willing to speak frankly and criticize things like stock options and financial derivatives [in his company newsletter]. He’s not afraid to take positions, like his stand on raising taxes on the rich, that run counter to his self-interest.”

“Know how valuable your time is. There are only 24 hours in everyone’s day. Warren has a keen sense of this. He doesn’t let his calendar get filled up with useless meetings. On the other hand, he’s very generous with his time for the people he trusts. He gives his close advisers at Berkshire his phone number, and they can just call him up and he’ll answer the phone.”

Chandrasekaran, who leads Yahoo’s global search business, writes on the leadership lessons he has learned from volunteering around the world, concluding that “our best work comes when purpose, passion and profit are aligned. However, experiencing moments when you can feel them coming together are few and far between.”

“Playing for the long term. One of the first things I learned was that any problem you're  tackling … has been around for decades, if not centuries. When one is tackling such a long-term challenge by definition one develops a long term mindset.”

“Assuming positive intent. We've all been there — speculating what someone's intent is. Partnerships between volunteer groups are uniquely driven by deep trust and shared purpose. It's incredible how things get simplified when one starts by assuming positive intent by all the other parties in any interaction.”

“Problems without passports. Very few things (especially challenges) that come along can be solved by one person. Collaboration is not a luxury, but a necessity.”

Other influencers who weighed in on leadership this week:

Influencers is an occasional column that takes a peek at what LinkedIn Influencers, thought leaders in their fields, have to say about topics or events in the news.