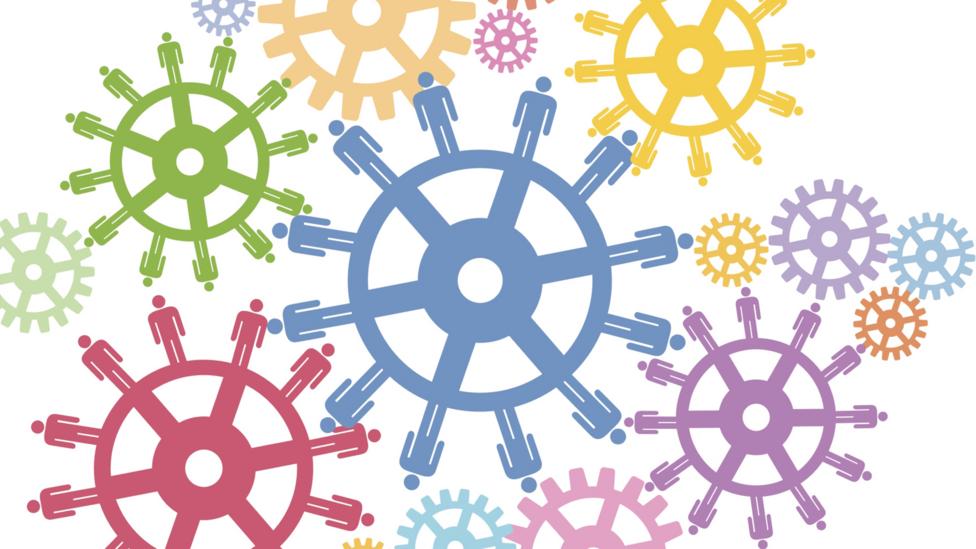 Inspiration. People get it from their work, their families, their mentors, their heroes and even their personal and business challenges.

Inspiration can be a fleeting feeling, but in the world of work, feeling inspired is often key to being engaged, productive and successful. In the last week, LinkedIn’s Influencers have weighed in on what inspires them to do their best work.

In the medical profession, there is no bigger leap of faith, perhaps, than the trust patients put into their caregivers, wrote Harrison in his post The Privilege of Trust. It’s that trust that Harrison said inspires him.

“Early in my career as a paediatric intensive care physician back at Cleveland Clinic, I recall a night when I was called to the emergency department to evaluate a blue, gasping 3-year-old in severe respiratory distress. The child required aggressive intervention and immediate action from my team. I quickly explained the treatment plan to the mother... and she replied by imploring me to save her baby. She asked me to treat her child as if he was my own. It is that responsibility and trust that has driven me to strive for excellence every day of my career,” he wrote.

These days, that inspiration guides his hiring philosophy and care guidelines, among other things, he wrote. “We realize that our actions will be woven into the tapestry of family histories for generations. These patients and their faith in our caregivers is my inspiration.”

As founder of the global philanthropic fund that focuses on identifying and supporting innovations that effectively deliver basic goods and services to the poor, Novogratz encounters many unassuming leaders and others who inspire her, she wrote in her post Leadership Against All Odds.

“I am inspired by leaders who dare to dream and have the grit, resilience and determination to see those dreams through, regardless of the many times they fall down along the way,” she wrote, pointing to “Dr. Venkataswamy (who) founded the amazing Aravind Eye Hospital when he was 58 years old, a successful eye surgeon despite being crippled from rheumatoid arthritis, a former physician in the Indian Army. His mission was audacious: to eradicate unnecessary blindness. His start was humble: a tiny “hospital” with just eleven beds. Nearly 40 years later, Aravind has treated more than 32 million people performing more than 4 million surgeries.”

Other leadership traits that inspire Novogratz: “individuals who see a problem and focus on solving it, not yielding to facile excuses and roadblocks” and people “who constantly renew, retaining a childlike curiosity that enables them to seek knowledge and understanding, who commit to something bigger than themselves.”

Tappin, who runs the London-based CEO confidant consulting firm, wrote about a mentor who inspired him — the late Sir John Harvey-Jones — in his post Harvey-Jones, vs. Trump vs. Sugar.

“An iconic business leader, in the 1980s he was the European equivalent of Jack Welch, although very different in style. John was also the first famous TV "Troubleshooter," leading a wave of reality TV shows that sought to make business more accessible to an unsuspecting public. The format would later spawn "The Apprentice" and "Dragon’s Den," bringing Donald Trump and Alan Sugar to our screens,” wrote Tappin, who is also host of BBC’s CEO Guru.

Harvey-Jones taught Tappin a number of lessons he has carried with him throughout his career, he wrote. Among them, be inspired, not fired; lift a room with laughter and offer inspiration and belief on demand.

“My experience as a young CEO was a roller-coaster ride of steep growth and sudden dips. John’s belief in me was a very powerful thing. “You can do this I have no doubt,” he would say, as he kept focusing me in on my few special talents, telling me: “you innovate like no-one I have ever seen”. When I felt like I had the weight of the world on my shoulders, John would reconnect me with what I was really about. I would leave our encounters refreshed and ready to get back and give my best, inspired by him.”

Deepak Chopra, founder Chopra Foundation, wrote about the inspirational power of myth in his career.

Founder of Sydney, Australia-based marketing firm RedBalloon, Naomi Simson, gleans her inspiration from anyone who tells her she “can’t” do or be something.

worklife
1What makes a great leader?
worklife
2What cubicle dwellers really want
3Building a strong company culture
4Tug-of-war at the top
Around the BBC