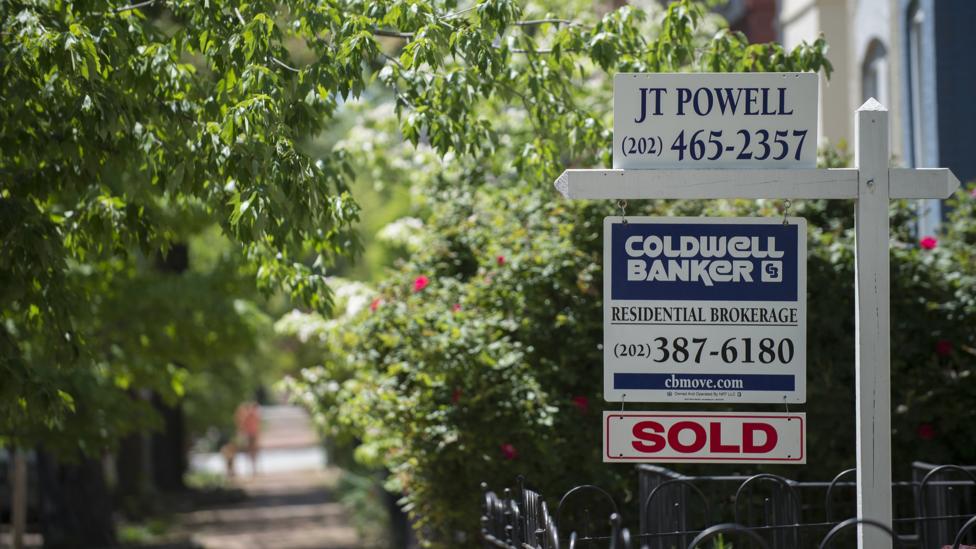 Some areas of the world are still a bargain for buyers.

Almost six years after the US real estate bubble burst and set off a deep financial crisis, properties in some areas are rebounding to pre-recession levels. This could good news for non-US real estate markets, as well.

In May, average US home prices had returned to their pre-recession spring 2004 levels. And new home sales in the US had climbed to a five-year high in June, according to the US Commerce Department.

“There’s been a sharp turnaround over the last 18 months,” said economist Dean Baker, co-director at the Center for Economic Policy and Research, a Washington DC-based think tank.

But it’s not just US homeowners benefitting from the American real estate rebound. The shift may also translate into benefits for Denmark, Greece, Argentina, Norway and dozens of other countries in Europe and Asia that experienced similar real estate price collapses after the US decline, say experts.

For example, in Dublin, Ireland, which fared badly during a real estate bust, prices have risen by 8% since last year. In the UK, July housing prices rose 1.9% year-over-year in June, their fastest pace since 2010.

With the housing sector making up a large part of the US economy, housing cycles in America can impact the economy on a global level because of the country’s size, said Susan Wachter, professor of real estate and finance at the Wharton School at the University of Pennsylvania in Philadelphia.

The impact of US real estate on the rest of the world is a relatively new phenomenon that came about in the 1990s as global markets became far more intertwined, said Wachter. Nowadays, with real estate assets making up roughly 20% of private wealth and interest rates that are more closely matched set on a global level, real estate cycles around the world have become more correlated.

One key ingredient: the world’s integrated financial sector. As the world’s largest banks, including US-giants JP Morgan Chase & Co and UBS return to profits, homeowners benefit on the margins.

“Their recovery indirectly affects their ability to lend not just in the US, but worldwide,” Wachter said.

What to watch for

Price increases for real estate boost consumer confidence in the economy as a whole. US consumer optimism about the economy helps global investment.

For homebuyers in European and Asian countries, “the US can be a good reference point for consumer confidence,” said Baker. That, in turn could bump confidence in other parts of the world.

Some of the world’s hub cities including London, Paris, Moscow, Mumbai and Dubai, which have already seen rapid growth, should be watching the US housing market closely for signs of what might be coming their way, said Earl Lee, chief executive of HSF Affiliates LLC, an operator of real estate franchise networks, held by Omaha, Nebraska-based conglomerate holding company Berkshire Hathaway.

The consistent rise in home prices and financial markets in the US should be a signal that other countries may see a similar rise in real estate within the next year, he added.

That also means some areas of the world are still a bargain for buyers—including larger cities “where airlines fly directly” which already have significant international investment, said Jonathan Miller, a real estate forecaster and author of Emerging Trends in Real Estate. That is particularly true as interest rates on home loans remain near historic lows around the globe.

Of course, as there are some global downsides to the uptick in US housing prices: as the demand for building materials, including cement and lumber, grows in the US, prices for materials naturally rise, said Lee.

“Every piece of a house is manufactured using natural resources,” he said. “The cost of construction will start to rise on a global scale.”

But, it might be too soon to call a global real estate recovery—even an American one.  Many areas of the US are still struggling with devalued real estate, said Lee, who points to growth in areas like California but stagnant property values in the Midwest. That, he said, means there are lingering challenges. “Sections of this country are not recovering as quickly,” Lee said.

What’s more, there’s always a chance of entering another housing bubble less than a decade after the last. With low interest rates and less restrictive lending standards contributing to a bubble, some countries may again be facing the same risks, said Michael Lea, a professor at the Center for Real Estate at San Diego State University who is seeing ease of lending restrictions in some parts of the world.

“Housing markets are cyclical and one could argue that we are going to have a much shorter time between are peaks and valleys,” said Lea.

worklife
1Taking sides in the property wars
worklife
2A real-estate tale of four cities
worklife
3Heading for a barn bubble?
4US home prices soar
Around the BBC