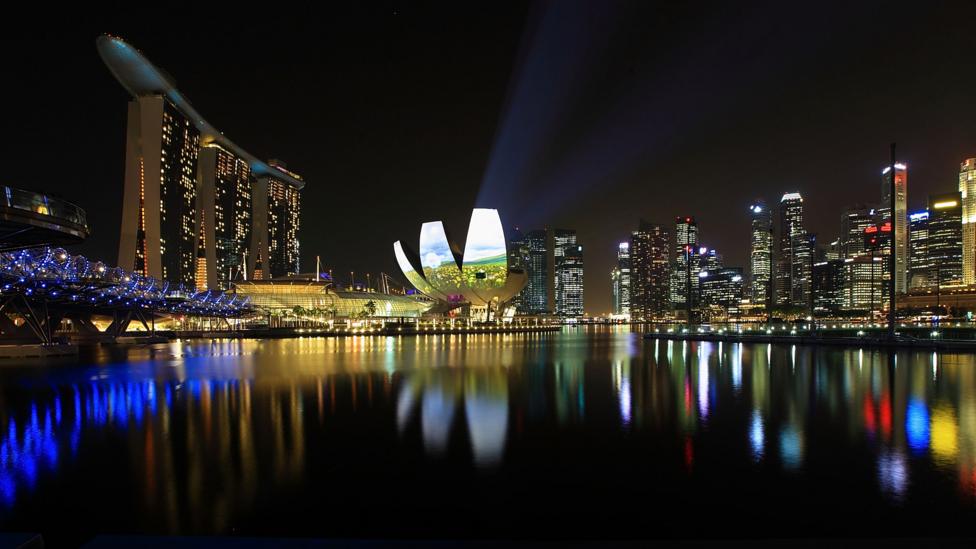 Corporations can come under fire if they are seen as avoiding homeland taxes.

What do Bermuda, Singapore and the Cayman Islands have in common? Yes, a warm and inviting climate suitable for growing tropical fruits — and foreign company profits.

The tax-haven business is one that many nations have jumped into. Providing low-to-no tax rates to foreign corporations that open subsidiaries in a country can attract overseas investment and provide benefits for its local citizens.

Companies can profit, too. For one, corporations with foreign headquarters or subsidiaries can pay certain taxes at a much lower rate than what they would pay on revenue in their own nation. Lower taxes mean that the company generates more profit from each product sold.

And shareholders often benefit, at least in part, from higher share prices and increased dividends as a result of stronger earnings.

But the business model is not without risks. Nations that rely on the income brought by their tax-haven status can suffer if companies suddenly decide to move their business elsewhere.

“You can [go from] a very prosperous tax haven to nothing overnight,” said Aswath Damodaran, professor of finance at New York University’s Stern School of Business.

Corporations can come under fire if they are seen as avoiding homeland taxes. In addition, they could be stuck with higher taxes or other expenses if the nation that hosted their offshore subsidiary suddenly changes its laws. And shareholders can get antsy if these risks cause share prices to drop.

Despite drawbacks, global companies take advantage of tax havens whenever they can. The practice is legal, and shows no sign of going away, experts said.

“Money will find its way to the places with the lowest taxes, and countries can’t stop this,” said Damodaran.

For the average investor, and others who might not realize they are impacted by corporate tax shifts, the key is to understand how companies use these as part of their business.

What’s in it for the corporations?

“Any dollar saved on taxes is an additional dollar for profit,” said chartered financial analyst Jason Voss, content director at the CFA Institute.

For example, Actavis, a specialty pharmaceutical company with global headquarters in Parsippany, New Jersey, will likely benefit handsomely after its purchase of Irish pharmaceutical company Warner Chilcott closes, expected at the end of the year. As part of the deal, Activis plans to relocate to Ireland, which could lower its expected 2013 tax rate from about 28% to 17%.

Many companies see their tax departments as places to save money.

“If you want an example of the worth of the tax department to profits, look at the size of the ‘deferred tax assets’ line on any company’s balance sheet,” wrote Voss in an email.

Deferred tax assets offset income in future quarters, lowering a company’s future tax obligation and freeing up capital. Banks like Citigroup, Bank of America, and JP Morgan Chase have been criticized for offsetting income in this manner.

Firms that sell products that are not tied to a specific geographic region have the easiest time shifting taxes. When you buy something on the Internet, songs or software, for example, a company can process that sale in a country with minimal taxes, said Damodaran.

For investors, which often include mutual fund and global pension accounts, the practice can be a mixed bag.

Although increased profits make short-term shareholders happy, long-term shareholders prefer a company use its cash to drive the long-term success of the company, said Voss. Shareholders want to see management’s talents being used to build better products rather than managing cash. It’s the products that ultimately earn profits and contribute to stronger returns for investors.

What’s in it for the countries?

Tax-haven status can be a real boon for countries without natural resources, a large industrial base or significant tourist income. If a company has a large office in a tax haven, there can be a big benefit for the local community, from jobs to better infrastructure that’s built to support the needs of multinationals, said Damodaran.

The most successful tax havens have political stability, a legal system to protect rights if something goes wrong and an infrastructure to move money in and out of the country. Those are all important for the company and its shareholders, who, after all, are taking the risk vis-a-vis owning the company’s stock.

“You need a consensus that the tax haven is not up for debate — no matter who runs the government, you’re going to see the same policies,” said Damodaran.

Switzerland, the Netherlands and Ireland, among others, have done this particularly well, said Nicole Tichon, executive director of Tax Justice Network USA.

“(These countries have) a low-tax system with a more sophisticated financial system and government,” she said.

By charging fees on the dollars that flow through their country, a tax haven can earn revenue that vastly exceeds those from local taxes or industry.

Still, not all parties benefit equally. Most tax havens benefit the country’s elite such as government officials and those in the financial services industry rather than the average citizen, said Tichon.

And smaller subsidiaries offer very little economic substance for a host country. “If there’s a law office with one or two people, it doesn’t generate economic activity,” said Tichon.

Of course, when a company doesn’t pay all or most of its taxes in its home country, it isn’t contributing to the pot of money that funds improvements — like roads and other services — that people living in the headquarter’s state also need.

For example, Apple employees need public roads and other services just to get to work, said Voss. But if Apple, which holds significant amounts of revenue in tax havens, isn’t paying local taxes, taxpayers in the area may foot the bill. Effectively, locals can end up subsidizing the big hometown companies whose tax maneuverings shift their revenue abroad. 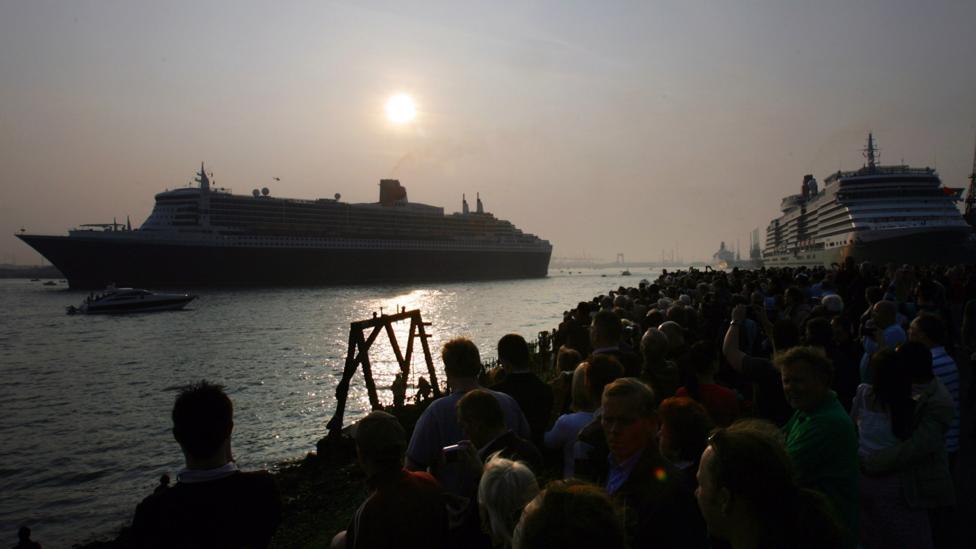 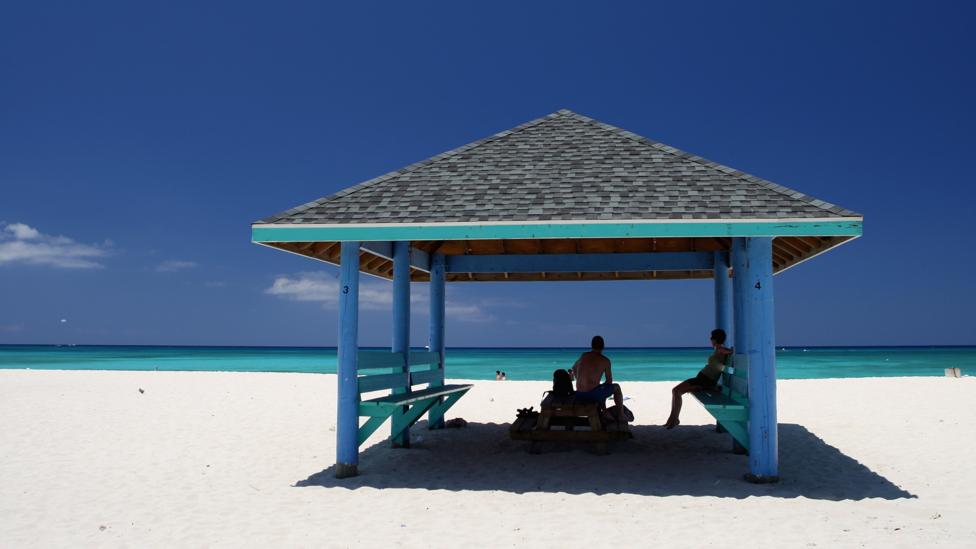 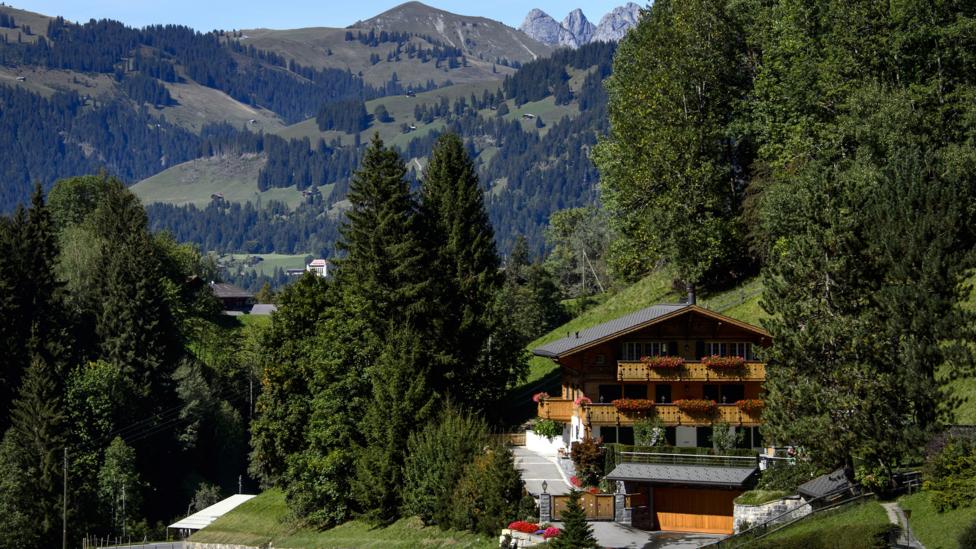 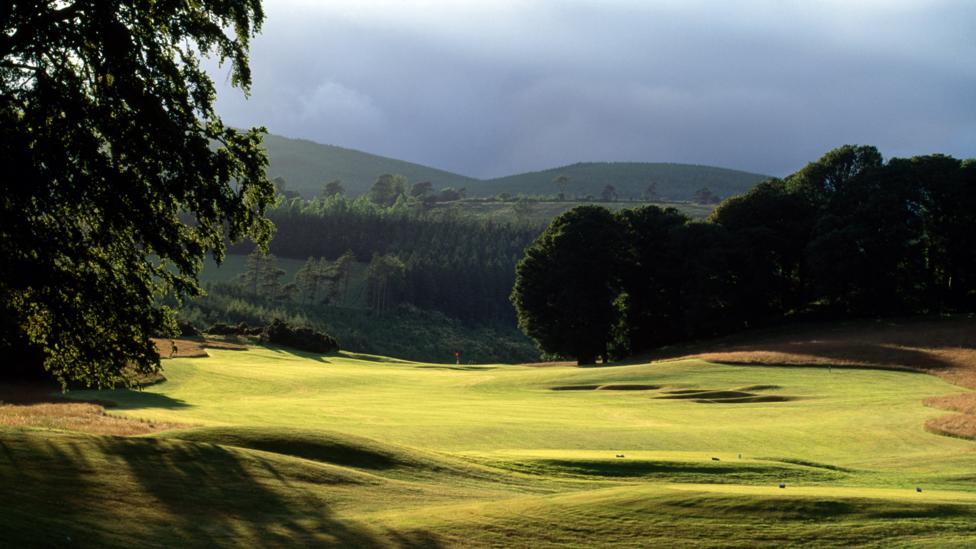