Loading
Managing
The end of Apple as we know it?
Share using EmailShare on TwitterShare on FacebookShare on LinkedinShare on Whatsapp 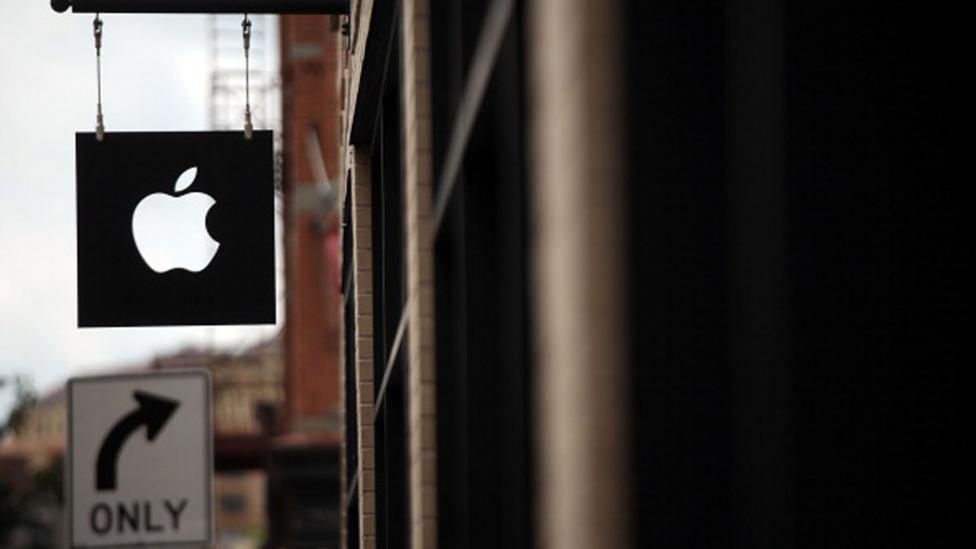 Apple is on a path toward the mundane.

Update:  Apple, the maker of the popular iPhone and iPad devices, on Tuesday released its fourth-quarter financial report. The report was highly anticipated as it was the first to include sales results for the technology giant’s new iPhone models, the iPhone 5s and the cheaper iPhone 5c.

BBC Capital columnist Sydney Finkelstein has weighed in on investors’ concerns about a less-expensive iPhone, and what it means for Apple. Following is his original column published 5 September.

With Apple introducing a lower-priced iPhone, many investors, managers, competitors and observers are focused on how this will boost Apple’s market share, especially in emerging markets.

Perhaps of even greater interest, however, is what this means for Apple as a company, and more generally, whether corporate cultures are fluid enough to accommodate abrupt shifts in strategy.

My conclusion: Leaders should be careful what they wish for.

Apple has been a modern marvel. Starting with the revolutionary iPod, the company’s former chief executive officer Steve Jobs spearheaded an attack on the established order in consumer electronic devices. And this was an industry ripe for disruption. When the state of the art is the Sony Walkman, you know there’s real opportunity to change the game.

Of course, Apple moved on from iPod to iPhone and iPad, using iTunes to shake up the music, book, and software businesses in the process. The one commonality among all these innovations is not just that they were new, but that they were radically new.

Ironically, and unusually for a technology company, Apple was not really competing on the basis of technology. The MP3 player that they called iPod was, and is, considerably inferior to other MP3 players in terms of sound quality. The iPod was a sub-standard technological product competing in a technological arena, yet, it won.

Why? Because Apple differentiated on three key elements that resonated with customers: design, access to content via iTunes and brand prestige.  The real innovation was embodied in these first two elements, which, when coupled with the iconic leadership of Jobs, collectively captured cool.

That strategy continued with the iPhone, whose brand cachet was so strong that customers lined up for hours to buy each new version the company introduced. The early Samsung commercials mocking the herd behaviour of iPhone fans (yes, I was one), waiting to buy a product for features the Galaxy also boasted (and often with superior qualities), were so memorable precisely because they revealed just what was behind Apple’s kimono.

The iPad was also a revolutionary product. It even started a new product category that customers didn’t know existed. A company that breaks the rules, changes the world, and does it all with panache and coolness is a tough act to beat.

That is, until it starts cutting prices.

Companies that compete on the basis of price become commodity sellers. That the company Jobs ran could be in a commodity business is almost unfathomable. The next thing you know, they’ll be offering coupons in newspaper supplements for phones that are “new and improved.”

Now, there’s nothing wrong, per se, with a strategy that is all about market segmentation, using price as a competitive weapon and targeting promotions to specific customer groups. After all, that’s the bread and butter of the world’s best consumer packaged goods companies, from Procter & Gamble to General Mills. For companies like these, category management and brand management have been elevated to an art form.

But that’s not what Apple is, which means if the company wants to shift strategy in this way, its leaders need to retool the culture in as radical a manner as earlier product offerings changed how people worked and lived.

We should expect many employees to leave, unhappy to work in a company that is no longer changing the world. We should also expect Apple to bring in new talent with backgrounds from the P&G’s and Unilever’s of the world.

Apple stores will need to keep their true believer sales staff energised to sell ten versions of the iPhone to customers who will no longer feel fortunate to even be in the store. They’ll be more demanding customers who will want to know why the iPhone lite sells for $10 more than the latest Galaxy. Maybe Apple will need to bring back its former guru Ron Johnson, who built out the stores, to apply what he learned from his short and unsuccessful stint as CEO of clothing discounter J.C. Penney.

It’s not that a company cannot operate with two opposing modes — radical innovation and category management. Pharmaceutical companies like Novartis have been excellent at developing new drugs while simultaneously managing a variety of consumer brands. But it’s not easy. Novartis, for example, has completely separate divisions in pharma and consumer, with little interaction between them. It’s unlikely the mobile device industry can be similarly segregated into independent camps.

One more thing: When we add in the latest effort from activist investor Carl Icahn to tap Apple’s vast cash on hand to enrich shareholders, the winds of change become even more ominous — at least for those who admire the company’s track record of radical innovation.

The stars are being aligned toward a vision that is the antithesis of what Jobs dedicated his career towards. Rather than making great products that change how people work and play, Apple is on a path toward the mundane, a virtual John Sculley redux where consumer packaged goods are dressed up as high-tech and nobody really cares anymore.

The last time this battle was fought, Jobs lost his job to the forces of conformity and short-term profit maximisation. The spiral of ordinariness took more than a decade to overcome — and not until the prodigal son returned to the helm of the company he co-founded.

That can’t happen this time. If Apple does choose to embark on the “new and improved” competitive train, many card-carrying acolytes — employees and customers alike – will step off, some to start new ventures that promise grandeur once again, and others to sit home waiting for the new new thing to once again come calling.

And what a loss that would be.

worklife
1Should you invest in smartphones?
worklife
2Why office meetings go wrong
worklife
3Management school of hard knocks
worklife
4The last durable industry
Around the BBC