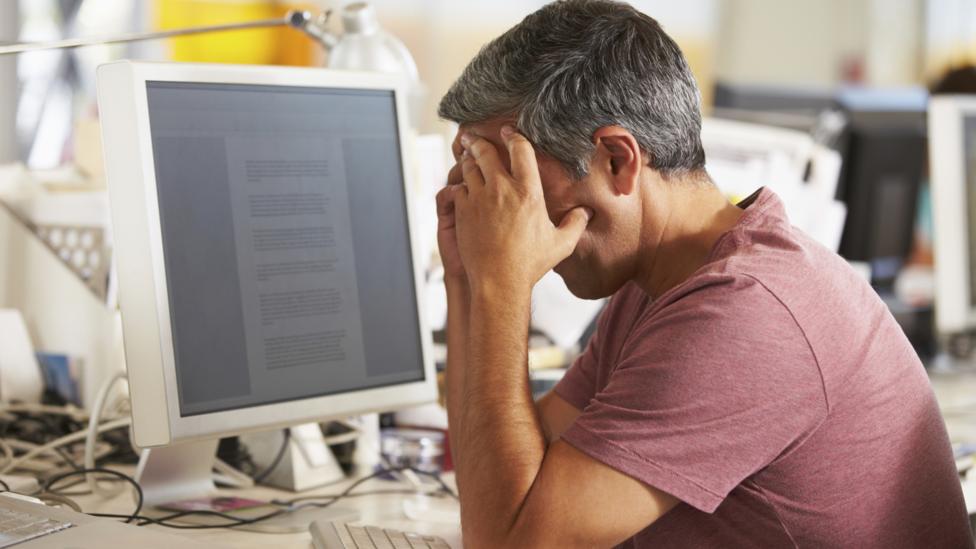 People remember how you leave, not how you started.

Maite Nieto thought the job she was offered at a bank in Madrid would be a great career move. The position would be a step up: working as a financial analyst for a bank in her home country. But almost immediately after starting the job, Nieto, who had been working as an energy and commodities specialist in Geneva, realized that the new position was not the right fit.

“Although the team was amazing and people were just great, the job itself was just not for me,” Nieto said. Rather than working in a front office interacting with people — her specialty — most of her time was spent with minimal human interaction.

At some point in most people’s professional lives, it happens: you take a job and almost immediately realize something isn’t right. Perhaps the job isn’t what you expected or is much different from how it had been described.

“It is such a difficult position when you think you are going to the perfect job and quickly find out — whether it's the corporate culture, a boss who is not supportive or the job is different from how it was sold to you — that you have just stepped into your worst nightmare,” said Elissa O'Brien, vice president for membership, at the Virginia-based Society for Human Resource Management.

Second-guessing a new position is not uncommon. Only 51% of new hires reported being very confident in their decision to accept their new jobs, according to the Global Selection Forecast 2012 report  from Development Dimensions International, a US-based global human resources consulting firm. The report included input from more than 2,000 new hires in 28 countries.

But sometimes, the feeling goes beyond second-guessing. For Nieto, the position was clearly a bad fit, so she made the decision to leave right away. That may be necessary in some cases. In other instances, sometimes a little effort — and not rushing yourself out the door — can make more sense and help your career in the long run.

If you’re waffling and just aren’t sure if the position is right for you, then don’t immediately jump ship, according to Doug Schade, principal consultant at WinterWyman, a Massachusetts-based executive recruiting firm. Schade usually suggests giving yourself 100 days or three months in the position.

“I have found before that point, no matter the strength of the employee, there is always a steep learning curve,” he said. “It's tough to make such a critical assessment as whether to stay or leave on such limited data.”

New employees shouldn’t be nervous about talking to their supervisors regarding their concerns. “A manager is not a mind reader, and in my experience, they want to know what someone is feeling,” said Schade. “Without hearing from an employee, they aren't in a position to change what may be impacting their ability to ramp up.” However, if the issue is related to dynamics with your manager, first take some time “to assess whether this is short lived or could be the norm.”

Giving the situation some time is a good strategy if you believe that there is a decent chance you can make the job work. But once you make the firm decision to leave, the sooner you give your notice the better, according to Kristi Hedges, a Virginia-based executive coach and author of The Power of Presence.

“It takes an enormous investment of time, money and energy to get a new employee integrated — from benefits to training to team acclimation. It's better for everyone if you exit the company with the least amount of investment in you,” she said. “Your employer may be shocked at first. But when the dust settles, experienced employers know that sometimes it's just not a fit.”

It’s not just about when you leave — but the grace with which you do it, according to Hedges.

“People remember how you leave, not how you started. Once you've decided to move on, dig in and do your best work,” she said.

Depending on the situation, you may be able to continue working until you find a new position or the company finds someone else to take your position. In the meantime, start looking for a new job. As most human resource professionals will tell you, it’s easier to find a job when you are gainfully employed.

“Understand and keep in mind what is motivating you to stay in a job you hate — whether it's money, health insurance, hours or location,” said SHRM’s O’Brien.

Today, Nieto works independently as a leadership coach. She said that her negative experience at the bank gave her the push she needed to venture out on her own, something she had always dreamed about doing. “I thank the bank for giving me the opportunity to see that this world was no longer for me,” she said. “I am working more hours and harder, but [I am] happy.”

worklife
1The perils of job hopping
worklife
2Should I quit?
worklife
3Lost that lovin' work feeling?
worklife
4On the hunt — for a recruiter
Around the BBC