Loading
Real Estate
Island dreaming: How to buy a piece of paradise
Share using EmailShare on TwitterShare on FacebookShare on LinkedinShare on Whatsapp 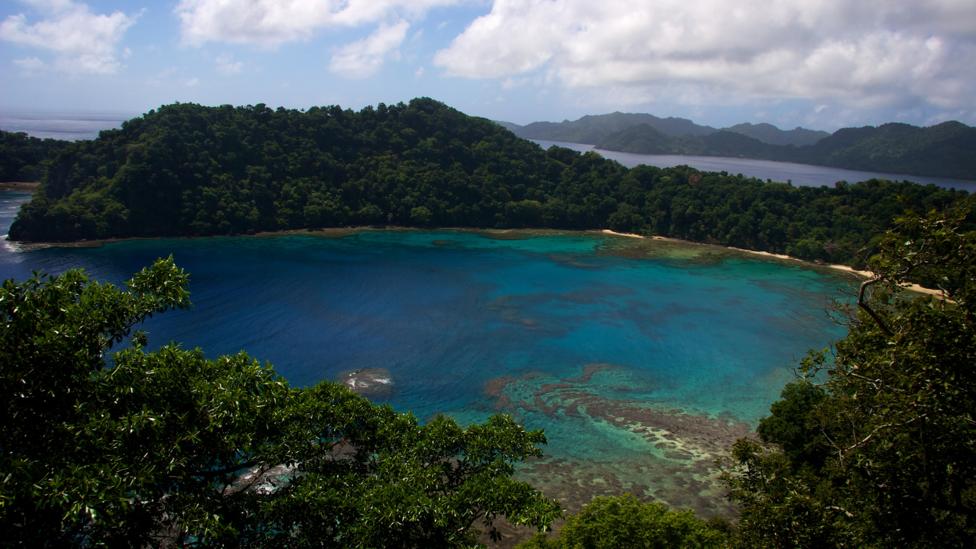 Editor’s Note (4 September 2015): With the price of private islands declining, the Economist writes that there's never been a better time to buy one. But how? BBC Capital brings back this inspirational and informative story on how you can own your own slice of paradise.

Obtaining whale’s teeth to give to island chieftains for a ritualistic offering was just one of the hurdles faced by Australian couple Tracey and Jim Johnston when they bought their own island in Fiji’s Mamanuca Chain in 2003.

Seeking a quieter life — but also income — the couple quit their jobs and sold their family home in Brisbane to purchase Wadigi Island for just over $2 million. They now own and operate a five-star resort on the island.

Despite other drawbacks, that include paying as much as $21 per kilo for snow peas (something they could get for a few dollars per kilo at home) and the occasional cyclone, the couple said they are happy with their decision to buy the three-acre island. They rent a three-bedroom luxury property to customers (among their big name clients: hotel heiress Paris Hilton) who pay upwards of $2,459 per night to get the private island experience sans ownership.

“The transition was really complicated, but we wanted to run a business that would provide us a relaxed income and get my husband out of the corporate life,” Tracey Johnston said. 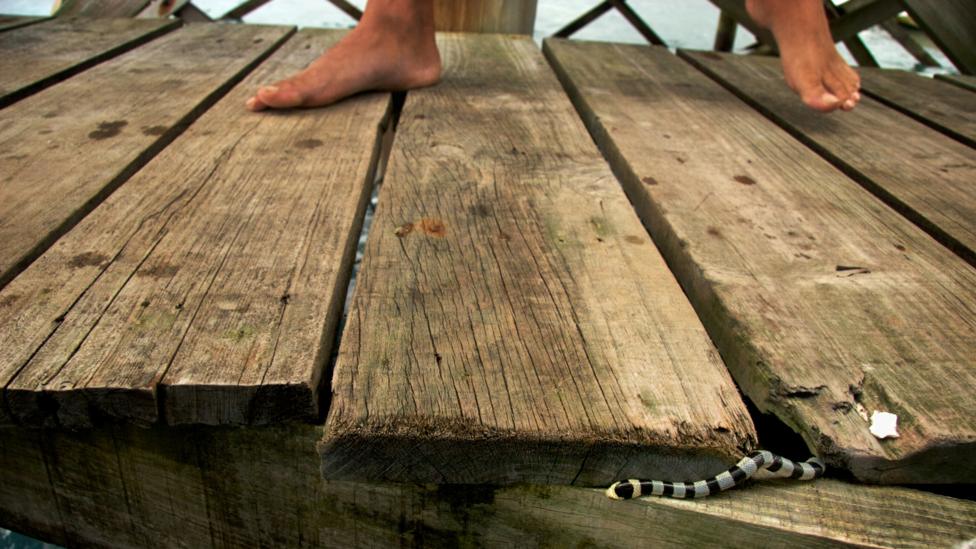 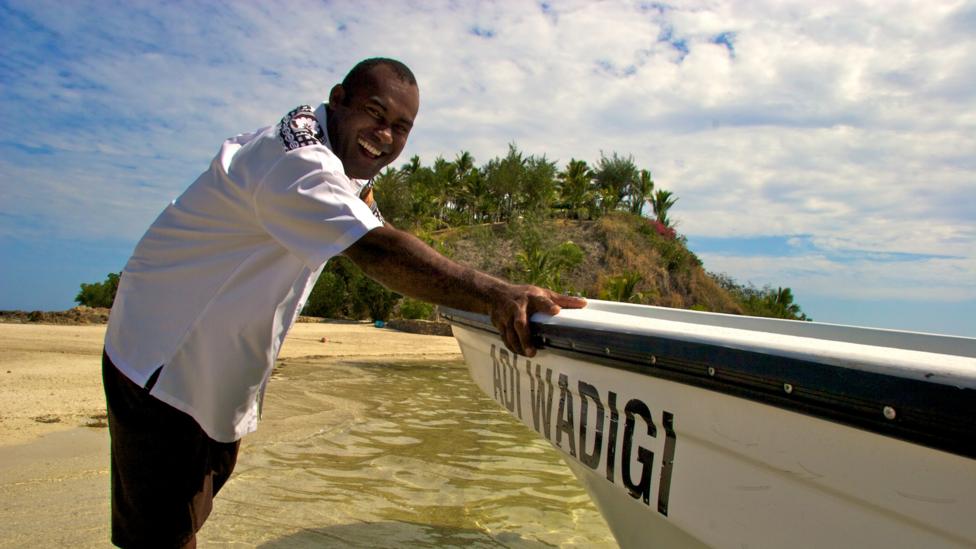 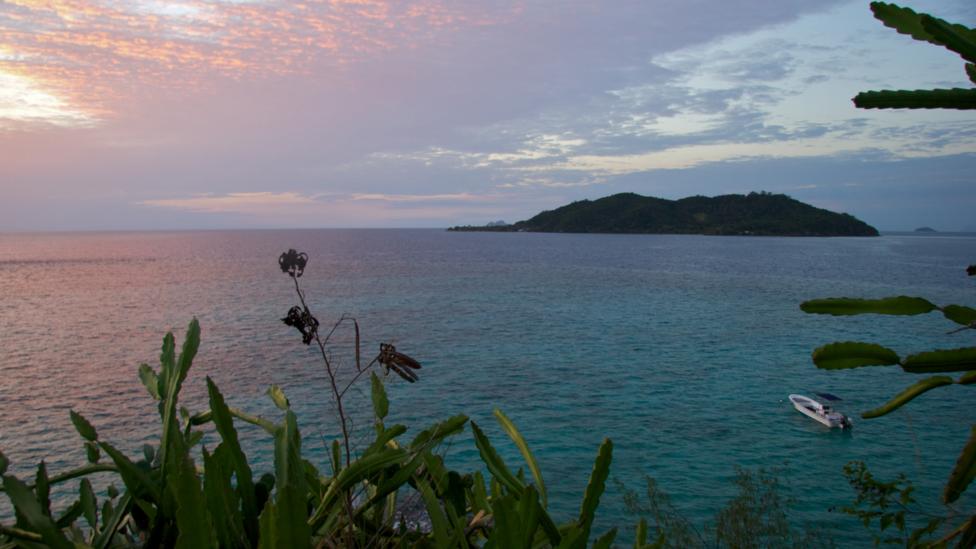 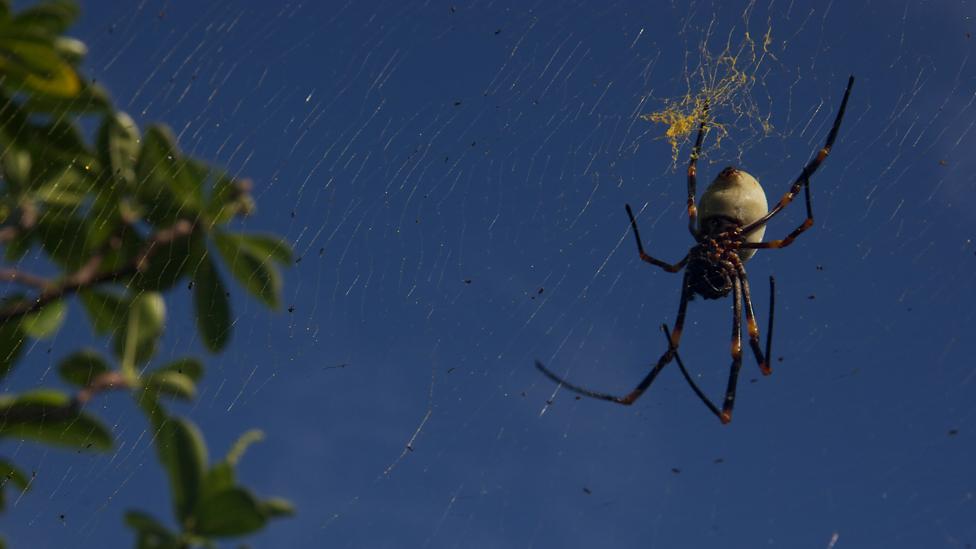 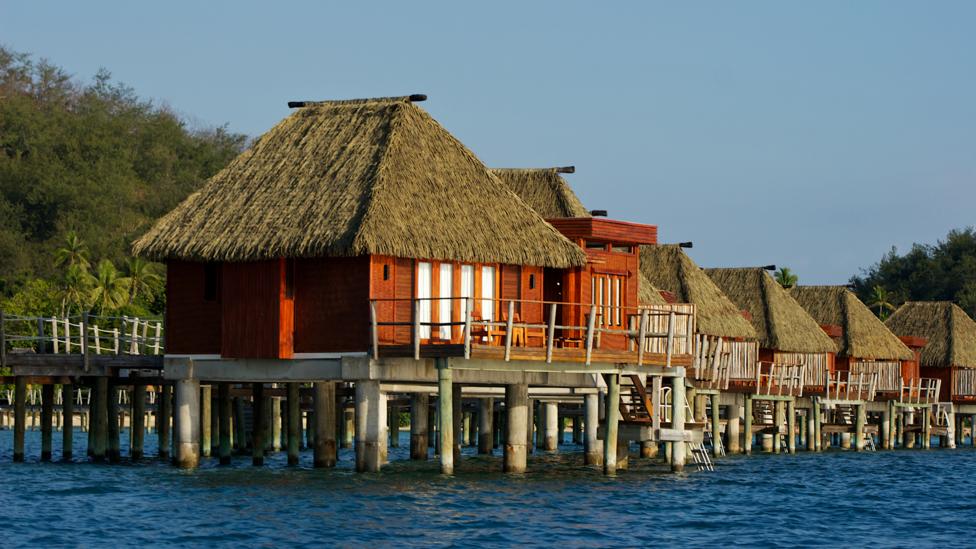 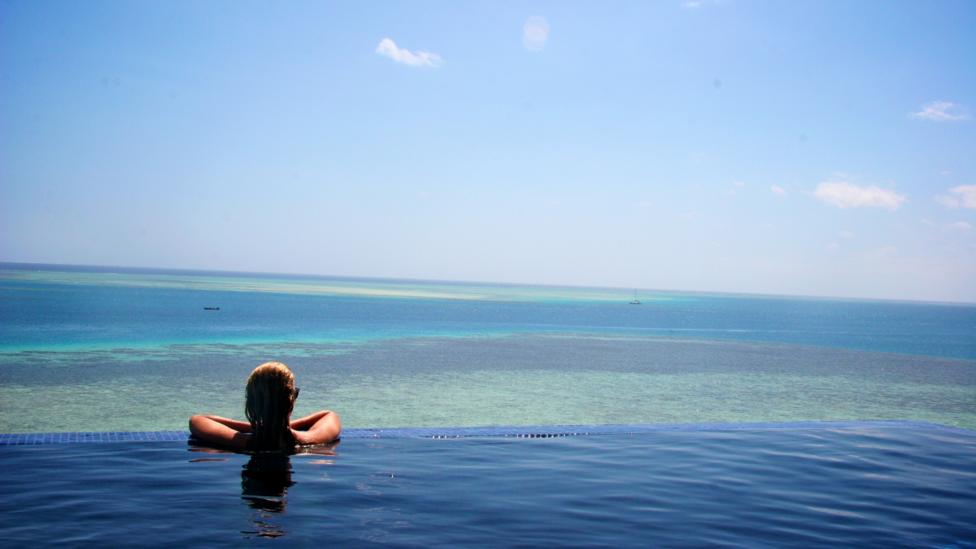 Horseshoe Bay on the western coast of Matangi Island, Fiji is only accessible by boat, an important factor island buyers should consider when perusing the market. (Megan Snedden)

Owning a private island isn’t just for billionaires like Richard Branson, who actually only paid $180,000 for Necker Island. Price tags for islands range from $80,000 to $600 million. Shouldering the upfront cost is only the first of many hurdles.

Why buy an island in the first place? For some people, it’s a level of prestige. For others, it’s about new business opportunities — developing and running boutique resorts or exclusive guest houses, for instance. Still others acquire the land as investment property, to build a second home, or for corporate development.

You can’t just put up a for-sale sign on an island.

Asia is one of the most expensive regions to buy in, since there is fierce competition for few properties in that region. Some of the most reasonably priced islands can be found in Central American countries like Belize.

There are several common ways islands are sold, or, in some cases, leased.

Among them, freehold leases grant 100% ownership of the land and any buildings on it. Such leases are common in Europe, the Americas, and the Caribbean. That’s how Tynan (who goes by a single name), American cofounder of blogging platform SETT, partially-purchased a five-acre island one hour by boat from Halifax, Canada. After finding the land on Craigslist, he and nine friends split the $100,000 cost.  The group set up a corporation in the United States and combined their assets in order to pay in cash. As one of the mandates of the acquisition, a Canadian lawyer was required to register the deed.

The other main option, a leasehold, is less ownership and more traditional lease. With this method, buyers sign a long-term lease typically between 30 to 99 years, which grants them temporary possession through the government entity, corporation, or individual that legally owns the land.

The Yellow-Lipped Sea Krait is found throughout the Indo-Pacific waters. A single bite delivers 10 times the venom to kill a human, but attacks are very rare. (Megan Snedden)

Chris Krolow, chief executive officer of Private Islands Online, said buying or selling island property is a precarious business. Short selling seasons, lack of precedents for price setting and other complications such as obtaining building permits can hinder deals. It can take two to three years to sell a property on the international market and six months to a year on the local market, he said.

“You can’t just put up a for-sale sign on an island and have an open house,” Krolow said. “There’s a lot more play in this business than a lot of people think.”

In Fiji, the Johnstons have a 99-year lease under a local family clan called the Mataqali. Upon arrival to the island, the Johnstons had to present a whale’s tooth with a portion of ropesto the local chief as a token of respect. This was followed by a similar presentation to the regional chief Ratu Seva.

Accessibility is a major factor for many prospective island buyers.

Once accepted into the community, they took out loans to complete $1 million in renovations, which included installing a sewage treatment plant.

At first, Tracey had difficulty even ordering supplies and setting up accounts simply because she was a woman. Men in Fiji typically execute business transactions.

“They didn’t want to deal with me, they wanted the boss,” Tracey Johnston said. “Sometimes I had to put my 21 year-old son on the phone and say, ‘please tell these people I am the boss’. But they got used to it.”

Fortunately for the Johnstons, Wadigi’s proximity to the mainland provides easy transport, fast shipping, and readily available evacuation if need be during storms. Regular barges, ferries, and water taxis pass by, a valuable convenience since many other island owners must charter private barges and seaplanes to their properties.

To own property on overwater-stilts: that is the dream of many island buyers. (Megan Snedden)

Accessibility is a major factor for many prospective island buyers, Tynan said. Often, the most affordable islands are in remote locations that require long travel hours and multiple forms of transportation to reach.

Other challenges of island ownership include tropical storms, stringent environmental regulations, beaches that must remain open for public use, and vermin infestation like sand flies and poisonous water snakes.

Despite the occasional cyclone, the Johnstons said relocation to an island is the life-changing experience they had hoped for.

When regional chief Ratu Seva inherited prominence, the Johnstons were invited to his initiation ceremony. They escorted the new leader and his warriors by motorboat to take a customary swim at natural pools around the main reef. As each person of the chiefdom hierarchy took a turn diving in, they pointed to Tracey Johnston and invited her to swim—a ritual typically only for men.

“It communicated that I was accepted, I was part of their family,” she said.

worklife
1Globe-trotting on a dime
worklife
2Home prices: Local and global
3Menai Strait island set for sale
Around the BBC