Loading
Risk
Pet rescue fraud: More common than you may think
Share using EmailShare on TwitterShare on FacebookShare on LinkedinShare on Whatsapp 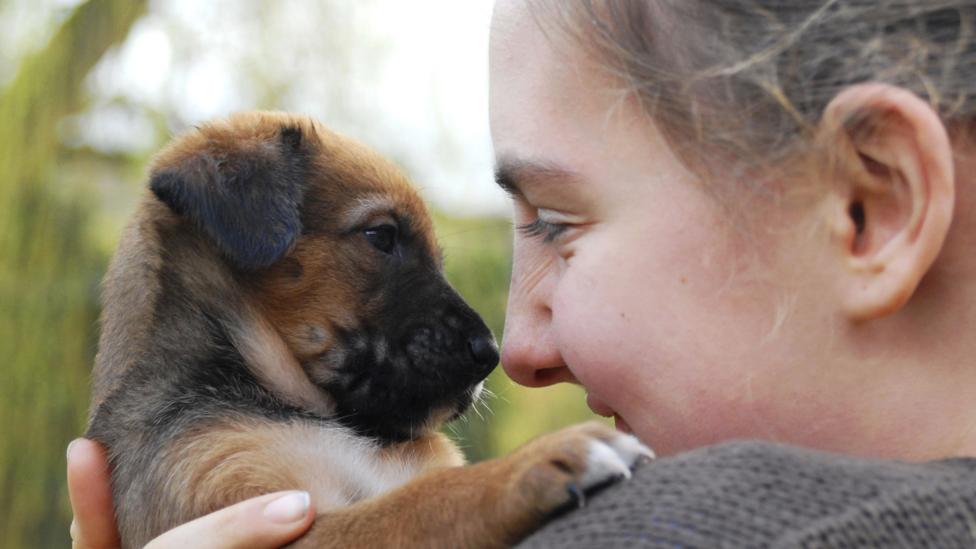 Operating out of the site of a former animal shelter in Wingo, Kentucky, owner Shannon Lacewell claimed to have rescued the animals. She said many came from puppy mills, the factory-style breeders that raise dogs in tiny cages and often sell sick and malnourished animals to pet shops for sale to the public.

But when the Graves County Sheriff’s Department raided the property on 14 February 2012, they found about one hundred dogs sharing small cages. Underfed and thirsty, many were sick. Others were dead and some corpses shared cages with live dogs. Lacewell, who couldn’t be reached for comment, faced 94 counts of animal cruelty.

“It was a nasty mess,” recalled Detective Steve Halsell.

From Ireland to Oregon, large breeding operations are using online pet adoption sites — once almost purely the realm of dutiful charities saving animals from abusive homes — to peddle dogs. Many pretend to be rescue organisations, while others have actually formed legal charities to sell animals raised in factory-like facilities.

“Since the advent of the internet, people have been taking advantage of this,” said Tracy Coppola, campaigns officer at the International Fund for Animal Welfare’s (IFAW) office in Washington, DC. The problem has grown in recent years, however, as dog buyers stay away from factory-bred animals at puppy shops and turn to pet adoption sites, which they deem to be more legitimate and humane.

Animal welfare experts believe that nearly two-thirds of the dogs sold online come from puppy mills. No single organisation keeps track of just how much money is spent on animals found through adoption sites. But consumers, who regularly spend hundreds or thousands of dollars on specialty breeds of dogs, are unwittingly funding the fake rescues.

The problem is especially prevalent in the US and Ireland, home to many of the world’s puppy mills. It’s less prevalent, animal welfare experts say, in much of Europe and Australia, even though both of those continents are home to large-scale dog breeding facilities.

Just how profitable fake rescue organisations have become is unclear. In the US alone, people spent an estimated $53 billion on their pets last year — that includes everything from purchasing a dog to toys and food. Sites like adoptapet.com and petfinder.com list animals with adoption fees that that range into the thousands.

Last year, the IFAW set out to determine just how many dogs sold online come from puppy mills. The organisation spent months combing about 10,000 ads from nine websites. Of them, 62% of the dogs came from puppy mills. Many of those were being sold by breeders claiming to be rescues.

In Ireland, animal welfare workers hoped legislation passed in 2012 banning puppy mills would end the problem of factory dog farms. But government cutbacks lessened enforcement, and the mills are still breeding 90,000 dogs a year, half of them exported primarily to the UK and Europe.

Fake rescue groups like the one run by Lacewell in Kentucky have gone so far as to create nonprofits and collect donations — so it’s not always enough to see if a group is registered as a charity. One notorious puppy mill sought nonprofit status from the Irish government earlier this year but was rebuffed when animal activists stepped in, according to Kathrina Bentley, head of marketing for Dogs Trust in Dublin. Other puppy mills simply claim to be rescue groups on online sites without actually setting up a nonprofit.

“Unfortunately public awareness of conditions within puppy farms is low, and many pups are sold online to unsuspecting members of the public,” Bentley wrote in an email.

Before you get a puppy from an online rescue, here’s what you need to know to sort the real charitable groups from the puppy mills in disguise.

For consumers, there’s no easy way to determine from an advertisement if a dog they’re buying from a rescue group is coming straight from a factory farm. The only solution is for buyers to insist on seeing the place where the dog was kept, said Melanie Kahn, senior director at the Humane Society’s Stop Puppy Mills Campaign in Washington, DC. Fake rescues often insist on shipping the dog to the buyer or meeting in a neutral location.

“Seeing where the dog lives is really the only way to assure you’re using a reputable organisation,” Kahn said.

The ads from fake rescues employ careful language to avoid fraud. It’s accurate to claim the dogs have been taken out of puppy mills or even that they’ve been “saved” from deplorable conditions. The photos often show happy animals that may be seeing the outside of a cage for the first time.

“Anybody can put up pictures of puppies frolicking in grass, but it doesn’t mean that’s where they are being kept,” Menkin warned.

The bottom line: don’t be fooled by fancy advertisements or slick marketing.

It pays to do an online search on the kennel, rescue group or breeder to make sure they haven’t been on the wrong side of a raid. Animal welfare groups have begun keeping databases of notorious breeders, and a quick search on Google could turn up photos of some deplorable conditions at your local “rescue.”

Also do an online search for the name of the person running the site from which you plan to adopt. You can also check with local law enforcement websites to search for criminal convictions in some jurisdictions.

Two months after the Kentucky kennel was raided, Lacewell agreed to plead guilty to 50 charges of animal cruelty. Under the deal, she agreed to own no more than one dog for the next two years.  Lacewell served no jail time. And in April 2014, she can legally begin selling dogs again.

worklife
1Investor fraud: Alive and well
worklife
2Save when moving abroad with pets
worklife
3Shopping for change — or not
worklife
4Are ARMs still dangerous?
Around the BBC