Loading
Ethics
One foot out the door: Managing a checked-out employee
Share using EmailShare on TwitterShare on FacebookShare on Linkedin 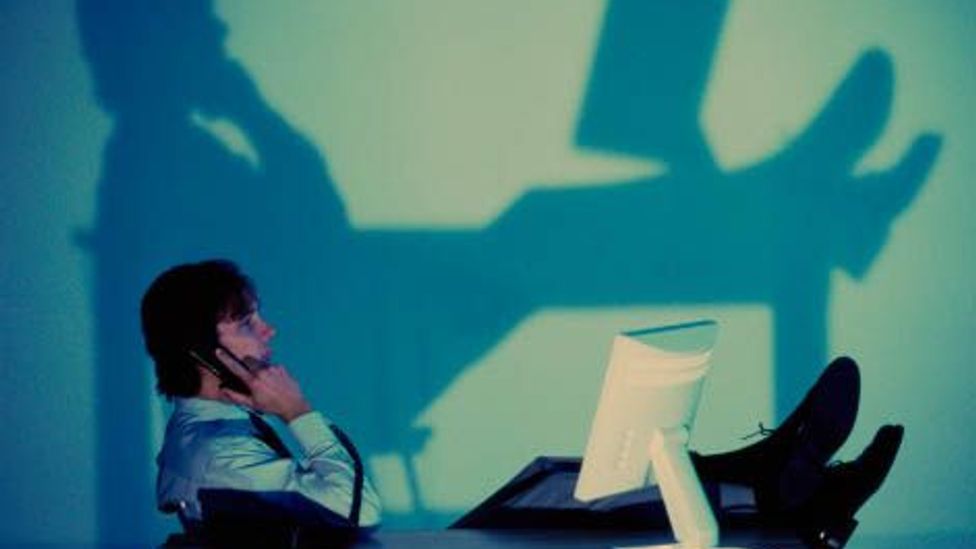 Q: I had to let one of my direct reports go because he's sloppy and just not very good at administration or managing. We agreed several months ago, privately, that he would leave as soon as I found a replacement or he found a new job. Although he's now showing minimal effort at work, I don't have a new person to fill his spot yet, so he has kept his seat. How do I ease him out or get him to do his job while he still has it?

A: Both you and your employee have called each other’s bluff. You decided to fire him, but then didn’t; he agreed to quit, but didn’t. Now you’re stuck together.

You need to get him to start acting like he cares about his job, or to agree on a departure date. That’s tough, because he no longer owes you anything, and the usual agreement between manager and worker has dissolved.

The easiest way out of this dilemma is for you to hire someone else quickly. This might require engaging an recruiter or working your network, but if you can get someone else to fill the role, you’ll be able to solve this problem. While you’re interviewing candidates, consider other ways to redistribute work within your team. Perhaps you can borrow someone from another group, or re-prioritise your team’s projects.

“If nothing emerges as an attractive alternative, it’s time to think about how to better influence your direct report,” said Audrey J. Lee, head of Boston-based negotiation-consulting firm Perspectiva LLC. The way to do this is to get him to tell you what he wants out of this situation. You need to learn what he values. Lee suggested looking at the situation from your subordinate’s perspective.

“To motivate him, your most effective strategy may be to unearth his interests; it’s a lot easier to influence someone once you know what they care about,” she said. Perhaps he thinks you don’t mind that he’s putting in little effort, because he knows you aren’t expending much energy to hire his replacement.

First, have a conversation with him in which you try to figure out what motivates him. Then you can tailor your proposals to promise him something he wants.

Does he want a good employment reference from you? As things stand, you’re not likely to give him one. Let him know what he could do to get an endorsement, Lee said.

Does he want help finding his next job? If your firm uses an outplacement agency to help laid-off workers find jobs, you could offer him their services, or you could promise to make calls on his behalf to your network. “As his current manager, you are also the best person to help him package his experience and strengths effectively,” she said.

Approach the conversation as a way for the two of you to work together on finding a solution. “This mindset may make your employee feel more at ease and ready to share his interests so that you can develop a plan to move forward.” Lee said.