Loading
Money
Wrinkles aside, plastic banknotes on the rise
Share using EmailShare on TwitterShare on FacebookShare on LinkedinShare on Whatsapp 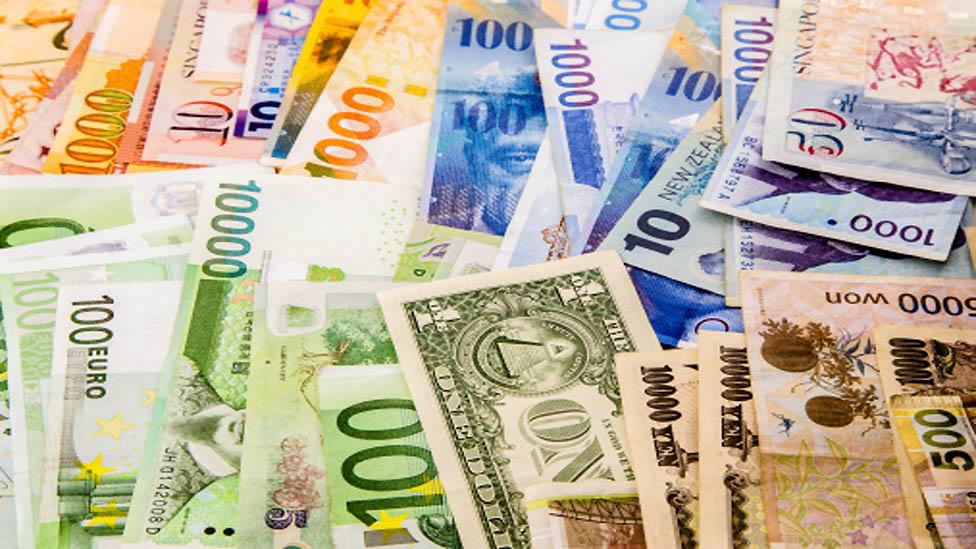 Polymer notes can withstand heat as high as 140 degrees Celsius.

Despite the rapid rise of cashless payments worldwide, many people still prefer to have cash in hand and rely on paper money. But, increasingly, those notes aren’t paper at all, but come in the form of a high-tech, plastic banknote.

More than two dozen countries, from Romania to Vietnam and Israel have switched from old-fashioned cotton paper notes to polymer ones. Recently, The Bank of England announced that the Sir Winston Churchill £5 note will be made with plastic in 2016.  Fiji and Canada also ditched their crinkly paper notes for plastic in 2013. And Australia, which pioneered plastic-based money, has successfully used the notes since the late 1980s.

These newer, non-paper notes are meant to be more secure and to last longer than paper-based bills. There are some drawbacks to the new-fangled money, too (have you ever tried to fold plastic in a wallet?).

Here’s what you need to know.

The polymer-based notes are made from a thin, clear plastic film that can be printed on like paper. By turning to plastic, central banks worldwide will be able to slow the movement of faked currency by adopting high-tech security devices, such as holograms and see-through windows that contain hard-to-forge images. These tools make counterfeiting, which plagues countries like China and Peru (which do not use polymer-based banknotes), harder than it currently is with cotton paper notes.

“The technology for counterfeiting is rapidly advancing,” said George Cubaj, editor of the Standard Catalog of World Paper Money. “To be secure, money has to stay on top of new technologies.”

Besides being more secure, the new banknotes are also tough — and potentially cleaner than paper money, which is alive with bacteria. Paper-based money, for instance, can transfer live flu viruses for up to 17 days. The new notes can last longer too: at least 2.5 times as long as paper currency—a typical five-dollar bill has an estimated life of 4.9 years, while a 20-dollar bill lasts an estimated 7.7 years, according to the US Federal Reserve. Another benefit of the plastic -based currency is that it can also be recycled and survive searing heat and freezing temperatures.

“Polymer notes can withstand heat as high as 140 degrees Celsius,” said Richard Wall, the director of currency at the Bank of Canada. “And you can even clean them by wiping them down with water.”

These new notes aren’t without problems.

Nigeria, which is still a largely cash-based society, is going back to old-fashioned cotton paper cash this year. The country began testing low-denomination polymer notes in 2007. But the ink on the notes faded under the blazing sun experienced year-round in the African country — and Nigerian bus conductors and other merchants began rejecting the blurry notes.

“They have memory and can spring back from being flat,” said Cubaj. That was a problem in parts of Thailand, he added, where it’s traditional to fold banknotes. Other people complain that the new notes are slippery and stick together.

For now, some big countries like the United States are sticking with their paper money. There are no plans for the US to convert paper dollars into plastic ones, said Cubaj. One reason: the exorbitant cost to replace the high number of vending machines nationwide so that they would take the new polymer notes, he said.

What’s more, US dollars are also already coveted in their current form and hoarded globally because they’re seen as the safest, most stable currency.  Despite the rapid rise in digital payment options, in year-end 2013, the amount of US currency in circulation soared to a record $1.23 trillion, up from $1.16 trillion the year before, according to the Federal Reserve.

Although Cubaj believes plastic currency is here to stay, he conceded that people will continue to stash money under their mattresses at home or keep paper bills in their safety deposit boxes.

“Cash is a comfort zone for people,” he said.

1Plastic banknotes for 2016
Around the BBC