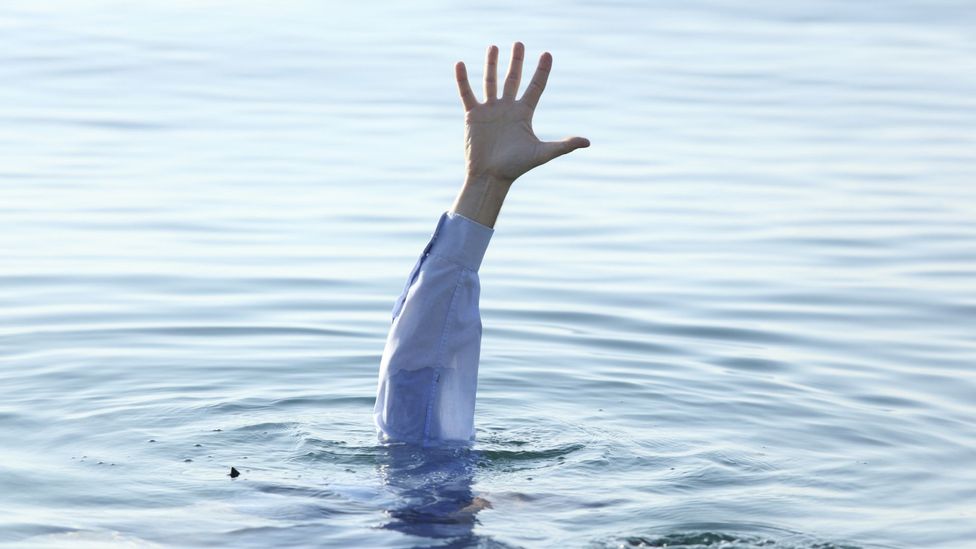 People don’t know exactly what they’re looking for so they throw everything at the candidate.

Andrea Martins expected a thorough vetting process when she applied for a client services management position at a digital agency near Brisbane two years ago. But she thought the personality test, written test and four rounds of interviews — held in two different Australian states — was overkill, especially since she didn’t get the job.

“Every interview stage involved so much research and mental preparation, exhaustion afterwards, waiting, waiting and more waiting, plus … psyching yourself up for each next stage,” Martins said of the three-month process. “After that many rounds, you really do believe you've got the job.”

Most workers have been there.

You see the job listing of your dreams. You interview one, two, sometimes three or more times, meeting human resources gatekeepers, managers and perhaps even potential peers. You submit to a background check, an intelligence or personality test, a skills test and more. You provide samples of your work, give presentations, submit written proposals of your best ideas — all without pay, often sacrificing time you could have spent pursuing other jobs, or simply working for pay or to get ahead at your current job. When you finally receive the brush off two, three or four months down the line, you aren’t even sure you wanted the position anymore.

A recent online poll of US job seekers by Montage, which provides video interview technology to companies worldwide, found that 41% of candidates would sour on a potential employer if asked to participate in more than two rounds of interviews. If asked to interview a fourth time, more than two-thirds of the respondents — active jobseekers earning $75,000 to $99,000 annually — said they’d think poorly of the company.

But, anecdotally, it seems that fear of fouling their corporate reputation hasn’t deterred employers from making excessive requests of job candidates.

HR organisations do not provide data on the prevalence of extra-long interview processes, but specialists say that the rise in hiring discrimination cases in recent years has led to employers doing more to ensure they have ample data to support their hiring decisions.

Debby Carreau has seen her share of interview overkill, including general managers who put entry-level employees through a three-hour first interview, sales managers who require sales candidates to spend a day collecting leads on the street and companies that give potential cashiers a Microsoft Excel test, despite the fact that they’ll never use the spreadsheet programme on the job. The chief executive officer of Calgary, Alberta-based Inspired HR Ltd, which handles human resources for dozens of North American employers, said such intense candidate screening is not justified.

“There’s never an excuse or a quantified business reason to do that,” Carreau said. Yes, employers want to be thorough. After all, no one wants to hire an underperformer — or be the one to blame for vetting a dud employee.

“But I think what’s happening is people don’t know exactly what they’re looking for so they throw everything at the candidate,” Carreau said.

After repeated requests for portfolio samples and a series of call-backs last year, Jaki Lauper’s enthusiasm for a job as a morning radio host all but evaporated.

Normally, Lauper said, when she applies for a radio job, she submits the industry standard, a resume and a short demo reel of her work. From first contact to hire (or rejection), the entire process typically lasts roughly a month, Lauper said.

But in this particular case, the station manager asked Lauper to revise and resubmit her reel five times over a three-month period. “It was almost like I was like having to jump through hoops just to meet him,” the Hartford, Connecticut, radio host said. 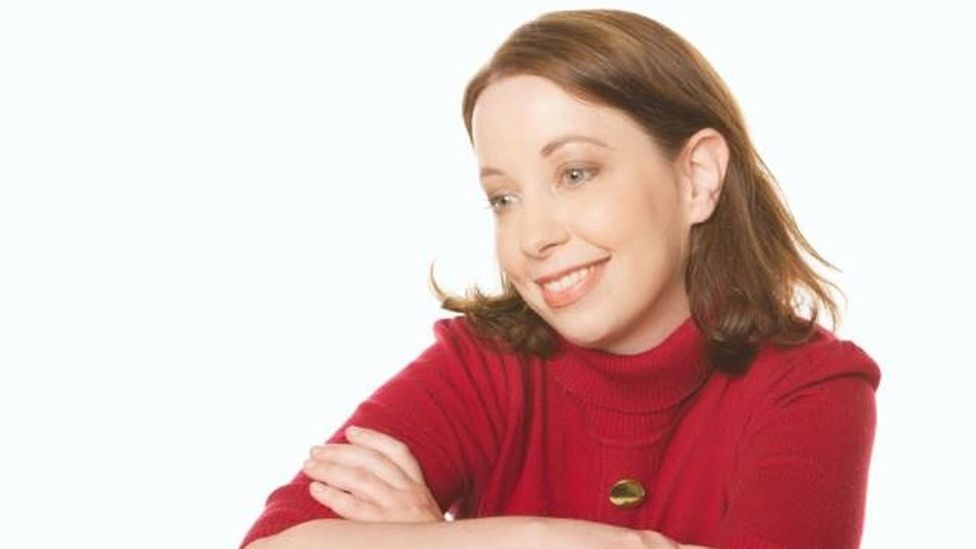 Lauper eventually did meet the boss — four times: once for a formal interview, and three times to audition for the show on air. She didn’t get the gig.

“Lesson learned: if they really don’t seem to like you, it’s just not going to change over time,” Lauper said.

Exactly how many callbacks are too many? Generally, a company should be able to determine whether a candidate is a fit within two interview rounds, said Stephen Balzac, a former hiring manager who now runs 7 Steps Ahead LLC, a business consultancy in Stow, Massachusetts.

“If you don’t have the answer by the end of one or two rounds, then what’s wrong with your process?” Balzac said.

Dysfunctional hiring processes come in all shapes and sizes. At larger or hypercompetitive companies, managers may be overly afraid of making a bad hire and getting dinged for it on their own performance review, Balzac said.

“But if you go through rounds of interviews and tests, then the blame is diffused,” he explained.

At smaller organisations, the hiring process may be too informal or the job description may be overly vague or broad. “Far too often, the manager … wouldn't recognise a good candidate if that person walked in the door,” Balzac said.

In Carreau’s estimation, anything beyond one phone screen and two in-person interviews for a front-line position, including mid-level workers who aren’t managers, is excessive.

Interviews for managers and executives are a different story, however. For these high-level employees, “I would expect to have multiple interviews — everything from first and second interviews to panel interviews — and then significant pre-employment screening,” Carreau said.

This happened to Kristin, a creative professional in Seattle, Washington, who didn’t want her last name used for fear of jeopardising her job search. Last year, at a colleague’s recommendation, she had a 90-minute breakfast interview and a three-hour weekend interview for a leadership role. Several weeks later, the employer asked her to spend a full, unpaid day leading several staff members in a brainstorming session and then presenting the best suggestions to company executives. At the time, Kristin had a contract job elsewhere and had to forfeit a day’s pay to attend the interview.

“That’s something that I could have charged thousands of dollars for on a freelance basis,” said Kristin, who ultimately was offered the job at a reduced pay rate and with a lesser title than originally advertised (she declined the offer). “I don’t think that I’d be willing to put in that amount of time and effort to prove my ability again. I don’t think it’s right.”

Neither does Balzac. “You’re not going to get a lot more information in a day than you’re going to get in an hour or two” of working with someone, he said. If an interview request sounds excessive, he suggests pushing back, especially if it’s for a high-level role.

“The more senior the position, the more power you have to say, ‘Can you please explain to me how this is going to help you make the decision?’,” he said. At the very least, you could demand to be paid for the day’s work.

“Companies forget that the interview is two-way,” he added. “You’re also evaluating whether you want to work for them.”