Loading
Careers
When expats return home, what’s next?
Share using EmailShare on TwitterShare on FacebookShare on LinkedinShare on Whatsapp 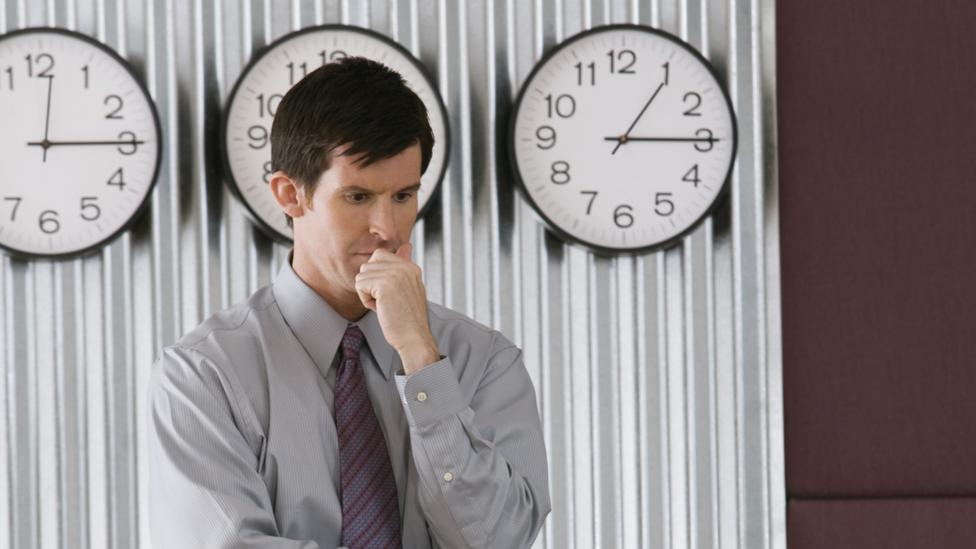 In 2013, 16% of employees bolted within the first two years after a global assignment ended.

While on assignment in his employer’s Barcelona office, Sameer Shamsuddin immersed himself in the new culture. The international chief technology officer enjoyed working with culturally diverse colleagues and clients and learning how to communicate and negotiate with them.

When the time came to return to the technology company’s home office in a suburb of Philadelphia, Shamsuddin realised that his “horizons had expanded.” He wasn’t happy back in the more corporate environment.

“The vibe was different in the Barcelona office, and the quality of life was better,” he said. “Although I was given a good job, the company really didn’t look at how to take advantage of what I had learned overseas.”

Shamsuddin tried to persuade his supervisors to let him do his new job from Barcelona. His request was denied, and he resigned last summer. He has taken time off to roam the world before figuring out his next move, but he hopes to work again in “a city I feel passionate about.”

The loss of employees after they’ve returned from an international assignment remains all too common at a time when companies need globally minded managers more than ever to exploit opportunities outside their home markets. Ernst & Young’s 2013 Global Mobility Effectiveness Survey found that 16% of employees bolted within the first two years after a global assignment ended, up from 11% in 2012. What’s more, 41% of expatriates returned to the same position they had before they went abroad.

“It’s very sad to come back to the same old, same old after spending three to five years learning more about the business and having your eyes opened to global issues,” said Jane Malecki, executive director of the human capital practice at Ernst & Young.

For the company, it’s also a poor return on the costly investment. Brookfield Global Relocation Services estimates that assignments typically cost between two and three times the expat’s base salary. For high-cost locations such as Japan and Hong Kong, or hardship locations with unusually difficult host country conditions, the expense can total as much as four times the expat’s salary.

The repatriation process clearly remains the Achille’s heel of many global mobility programmes. While employers focus on finding the best candidate for the international transfer on the front end, they often fail to help expats make a successful transition to a rewarding new position that capitalises on their global experience.

In addition to disappointment with the new assignment, returning expats may also be frustrated by colleagues’ lack of appreciation and interest in their adventure abroad. “They often come back from an overseas office where they were the big fish and become little fish in a big pond,” Malecki said.

To try to minimise such frustration and retain returning expats, a small but growing number of companies are taking a more strategic approach to repatriation. They’re starting to think about the next assignment much earlier, sometimes even before an employee goes abroad.

In Brookfield’s 2013 trend study, 24% of the employers surveyed said they have linked a formal repatriation strategy to career management and retention, up from 16% in 2012.

Energy company Royal Dutch Shell, which typically has 6,000 to 7,000 expats spread around the world at any one time, closely ties its global mobility programme to its talent management process. “The types of assignments are linked to an employee’s long-term potential and value to Shell,” said Paul Milliken, vice president for human resources at Shell International. “We’re managing the repatriation process closely on an individual level. The expat has a standard development plan reviewed each year, including what the next job might be.”

Shell keeps its expats connected with “global skill pool managers” to help them find their next job. For instance, the skill pool manager for drilling engineers would provide information about the supply and demand outlook for such jobs.

Adidas, the athletic shoe and apparel maker, also is trying to be more strategic in its repatriation planning. For one thing, its “mobility team” provides regular reports from expats to its Talent Center of Excellence to try to make the most of the skills they acquire when the assignment ends.

In the past, Adidas typically dispatched employees abroad without guaranteeing them a position after the assignment. But now, it said, it is offering more repatriation guarantees, especially to motivate people to relocate to less popular countries, such as Russia.

Some employers also are providing more social support when expats and their families return to their home base. Cultural training is common when employees move to foreign countries, but surprisingly, employers find that returning expats may need a re-orientation back home to get up to speed not only on changes at the company, but also on social, political and technology developments.

“There can be culture shock when you go on assignment — and when you come back,” said Valerie Mercurio, director of consulting services at US-based Brookfield. “You may have gotten used to a slower-paced culture and need help adapting back to the US, where it may simply be expected that you will work past normal business hours.”

Perhaps most important is regular contact between the expat and the home office. That might mean, for example, a home mentor to keep the overseas employee in the loop about possible job opportunities and the latest corporate buzz.

“What you need is somebody representing your interests while you’re away,” said Sebastian Reiche, associate professor of managing people in organisations at IESE Business School in Spain. “It’s easy to forget people when they’re out of sight, out of mind.”

New technologies are helping bridge the gap between home and an overseas placement. More companies are creating internal social networks to share information among employees across the corporate empire.

But repatriation planning is challenging even for the most sophisticated global talent mobility programmes. Businesses can change dramatically over just a few years. Bosses come and go, divisions are restructured or eliminated, and companies get acquired.

“The repatriation process needs to start much earlier,” but there has to be room for flexibility, Reiche said. “Promising a position far in advance is tricky. Not only do companies change fast, but an international experience also changes employees’ expectations of where they want to be in three or four years.”