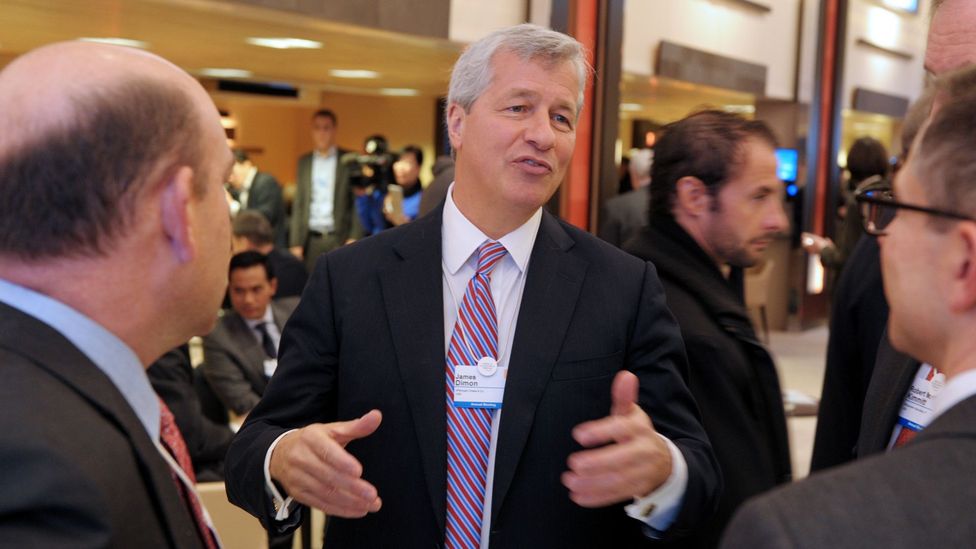 The Instagram generation has a habit of using acronyms — YOLO is a popular one — as stand-ins for sometimes complex emotions. So, going by this, “you only live once” is all the justification you need for experimentation or extreme effort that might otherwise seem questionable.

With the annual World Economic Forum conference in Davos now in full-swing, perhaps it’s time to borrow FOMO from the millennials to explain the astonishing list of chief executives of profit and non-profit enterprises, government leaders, journalists, and entrepreneurs who descend on the Swiss mountain village to participate — regardless of whether they are really contributing much to the occasion.

FOMO is the fear of missing out.

Yes, there’s real business that gets done, but really, does JP Morgan Chase & Co CEO Jamie Dimon need to go to Davos to meet other business leaders? How about former US President Bill Clinton, who often attends this gathering? Is there anyone he has trouble getting a hold of that warrants a trip to Switzerland?

Davos exists because its carefully-nurtured target market wants it to exist. And once it gets stamped with the “must-go” label for global elites that target market feels compelled to keep going. In other words, if you’re not there, then maybe you’re not so important after all.

If this all sounds familiar to you, well, it should. At least if you went to high school or secondary school. Remember that party that all the cool kids were going to, the one that you really wanted to attend, too? The pleasure of the party came more from being included than from anything that actually went on during the event.

Like Davos, it becomes important not because it is important, but because high-status people deem it to be important. The party organisers have all the incentives to keep the elites coming, not the least because it signals that they themselves are members of the in-group. That’s why the Davos brain trust is busy producing white papers and organising conference themes.

These efforts provide cover for what really goes on at such gatherings. Perpetuation of such regular parties requires a kind of pseudo-authenticity to assure everyone who’s watching, and maybe even more so, everyone in attendance, of the legitimacy of the entire enterprise. And it is an enterprise — with a budget of an astounding $185 million, generated from an effective $71,000 cost per person just to attend (if you want to do anything more than sign in, however, the price rises almost as fast as bonuses accrue for professional athletes) the four-day meeting.

TED talks, which feature “leading thinkers” who share their ideas with the aim of inspiring or teaching others, have some of this flavour, but at least with TED the choreography and the culture are focused on trying to deliver quality content. 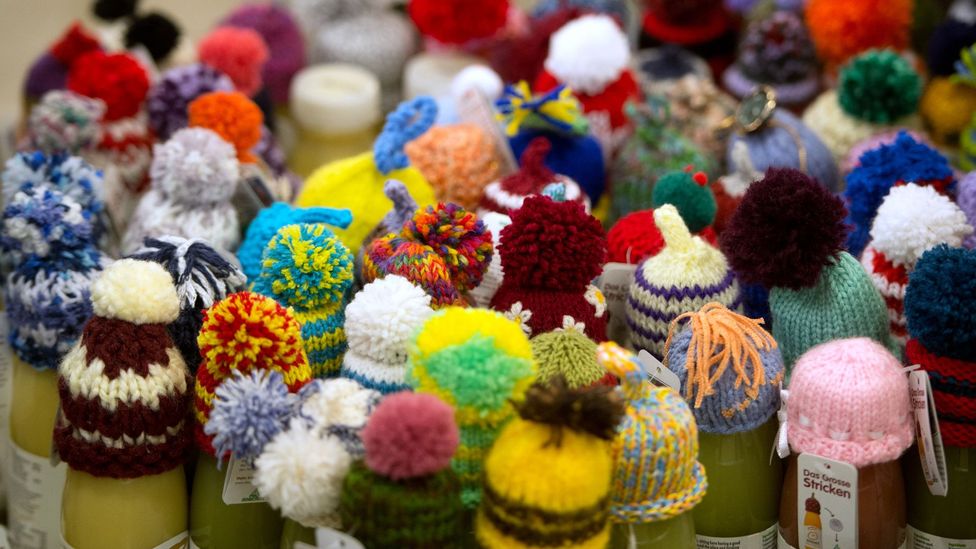 Davos is not unique. In every walk of life, people seek to join exclusive groups that make them feel better about themselves. These groups are not necessarily created to exclude others, but that is often the effect.

Perhaps you’re a member of a book club. I know it can be more difficult to discuss a book once the group gets too big, but did you ever decide not to let someone new join because of the psychic benefits of exclusivity? Do you feel a sense of belonging and even a degree of importance that you’re part of your book club?

Why do so many retired executives want to be on boards of directors? Yes, you get paid, sometimes substantially. But you also join one of the most exclusive clubs that exists in any organisation. The fact that boards have relatively few members only makes it feel like a better gig because it means many others can’t get in.

In each instance, members of the group gain status, in part by ensuring that there are others who are not part of the group. It’s human nature.

Research by a colleague of mine, Judith White, shows how people identify status differences within similar groups. For example, in one study she shows that vegans actually resent vegetarians!

Now, for most of us — technical differences aside — vegans and vegetarians are pretty much the same group. But it turns out that vegans view vegetarians as having sold out for not being as pure in their dietary restrictions. That’s probably why the term “vegan” was coined in the first place — as a signal that members of this group were of a different, higher status.

Even at Davos there are chasms among people. The organisers have actually institutionalised it via the colour of the badges delegates wear, perhaps because Davos is such an extreme example of status hierarchies. If you’ve got an orange badge (working journalist) or light blue badge (volunteer), don’t even think about striking up a conversation with someone sporting a white badge complete with blue line and dot, a trifecta of garb reserved for “strategic partners” who typically pay $500,000 or more for the privilege.

All of this would be utterly ridiculous if it weren’t absolutely true. Davos is no different than countless other structures people put in place to enhance their status. Despite that, or probably because of that, those left on the outside looking in experience FOMO at its finest. I know I sure wish I were invited to Davos this week.