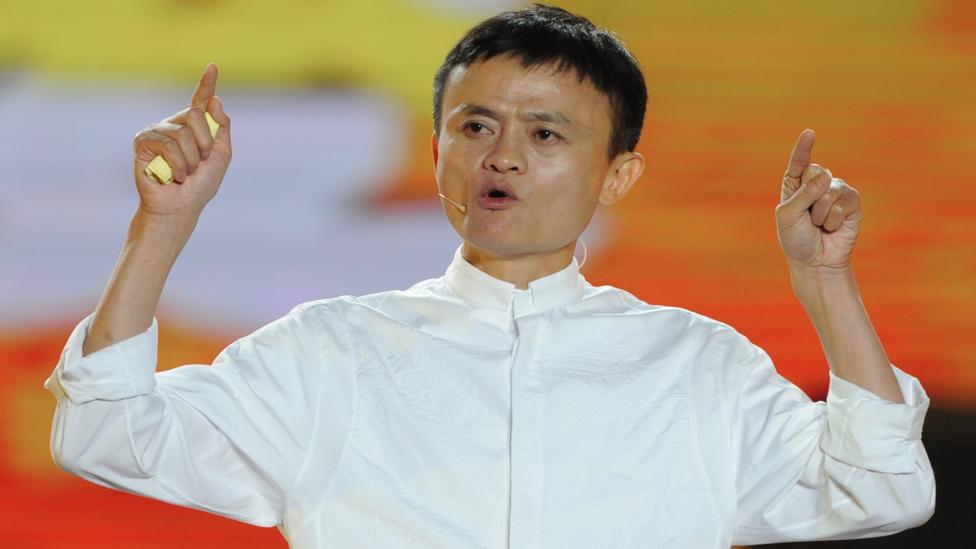 Is the language of leadership universal? It’s a question many Western executives might be asking as they forge their way in the Chinese business world.

The answer is a bit more complex than a simple yes or no. There are the cultural nuances and ways of doing business that any good leader will study up on before launching into a new territory. But in China, there are also more complex concepts such as “face” and “guanxi” which can override more traditional leadership markers such as strategic-thinking and creativity.

Like any chief executive officer anywhere, to succeed as a leader in China, “you need a big vision, to see things before others see them, the ability to inspire and capacity to overcome obstacles,” said Shanghai-based Chinese businessman Bobby Weng, founder and CEO of ChinaWOW, a consultancy that operates mobile applications and web platforms primarily for travel companies.

But that’s only part of the picture. Weng points to Jack Ma, founder of Alibaba.com, as an inspiration for successful leadership in China. Ma’s tenets: Chinese wisdom, western management style and global vision. While the last two are natural for most western CEOs, the added element of Chinese wisdom is harder to grasp for outsiders. Simply put, it relates to measured insight and loyalty.

Weng advises Western executives to ease their way, first by finding a good local business counterpart who can serve as a sort of guide sounding board for appropriate leadership style and local knowledge.

“If you are a corporate executive, find a partner within the company,” Weng said. “Too many businesses have failed here because western leaders tend to surround themselves with expatriate (workers) instead of local experts.”

Some recent high-profile business failures illustrate this short-sightedness. Supermarket giant Tesco, for instance, recently merged with Chinese state-owned Vanguard, and the Tesco name looks likely to disappear after, among other problems, the UK based chain wrongly assumed that its club card loyalty scheme would appeal to Chinese customers.

Meanwhile, by contrast, American fast-food chain KFC has enjoyed a meteoric rise and now dominates the market thanks to its Chinese menus. Those menus and its strategy were carefully thought out with local partners in order to attract domestic consumers at an optimum price point. With countless low-cost Chinese fast food outlets to rival its offering in most shopping malls and streets, KFC executives realised the chain needed an alternative and opted for selling traditional zhou rice porridge as a breakfast option. That helped solidify KFC as a firm choice among locals.

As important, or perhaps moreso, for a western CEO to succeed in China, it’s crucial to assess the competition in a way that goes beyond traditional competitive analysis of, say, product availability and employment practises. There’s also the problem of protecting intellectual-property rights. While national laws are becoming tougher, underlined by the establishment of IP courts and patent offices in new business hub, Sino-Singapore-Guangzhou Knowledge City, experts suggest there remains a very tangible risk Chinese competitors may breach protocol, regardless of contracts or laws.

Simon Pan, founder and CEO of web platform Best Food in China said it is important to ask some key questions. “Would you have an unparalleled edge against your competitors? Would you be comfortable and confident enough in your products or services to maintain the excellence at an affordable price and not be swamped by quick-learning local competitors?” he said. “The domestic Chinese market is vast, and competition is stronger here than almost anywhere else in the world.”

Of course, getting into the country and getting yourself established is one thing. Forging ahead is another. Given the pitfalls of maintaining operations in China, persistence is key to leading a successful business, Pan said. This is particularly critical in China due to the sheer number of rival firms.

“There’s something to be said for surviving until all your significant competitors have failed or given up,” Pan said. “We say that you’re an expert after three years, a master after five and a genius after 10.”

Some of that mastery comes from being flexible amid persistence.

“You cannot be stubborn,” said Pan, adding that Chinese people are known for their flexibility. “You have to learn very quickly and abandon methods or products that prove unworkable in the local market.”

For instance, US do-it-yourself company, Home Depot’s 2006 entry into the China market floundered due to lack of interest in home improvements in China. The ready availability of cheap, casual labour means few Chinese people ever consider doing DIY. On discovering this, Home Depot did little to adapt to the market.

A leader for the people

Foreign CEOs might be proud of their soft skills and management training and tend to focus on how they get tangible solutions and results. But, Chinese bosses within State-Owned Enterprises often don’t appreciate the value or benefit of working under a good boss or mentoring of a smart and nuanced leader, said Brian Sun, marketing director at global executive search firm Glasford International in Shanghai.

“Chinese bosses like to see certificates and diplomas,” he said. “In the state sector, traditional hierarchies still operate.”

But that doesn’t mean a CEO needs to be stiff and academic. One less tangible, but important personality and CEO-style trait does stand out for success as a CEO in China: be someone who “loves to be a people’s person,” said Sun. He points to Wang Shi, of Chinese real estate Vanke as a model. Like Ma of Alibaba, Shi is a vocal spokesperson for his company, appearing frequently in the press.

That sort of openness, not the carefully orchestrated CEO comments or appearances most Western CEOs are more comfortable with, can serve to endear a Chinese business leader to a vast public. In an era of constant social media and updates via Weibo (the Chinese version of Twitter) and the WeiXin chat platform, familiarity with once-distant public figures is now commonplace and popular.

If you can combine approachability, sharp business acumen and adaptability, being an executive in China will be as rewarding as it is challenging.

If you would like to comment on this story or anything else you have seen on BBC Capital, head over to our Facebook page or message us onTwitter.