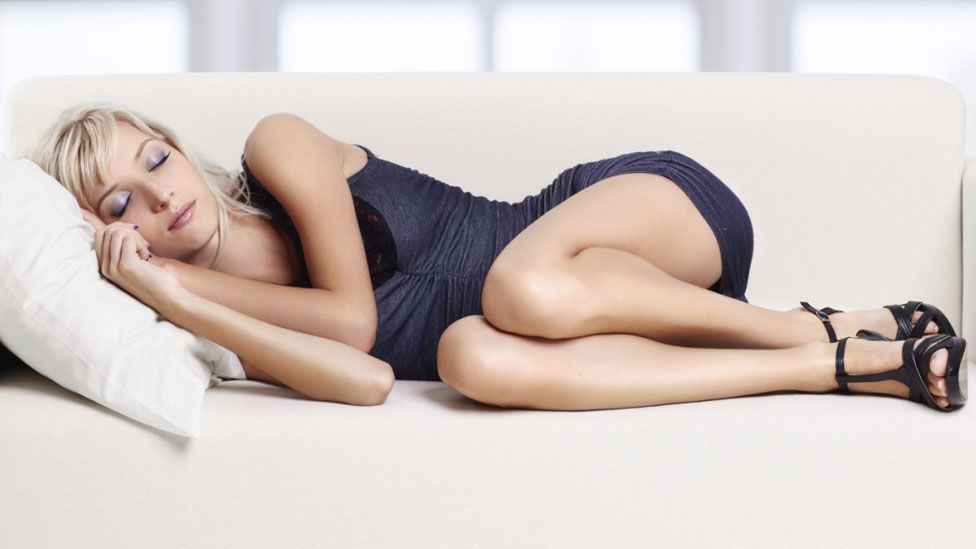 One person in particular spent a little too long in the nap room. What gave him away was his snoring.

Last year, the technology start-up AskforTask.com set up a nap room to help ease fatigue among its web developers who were working long hours, sometimes as many as 70 per week.

It sounded like the perfect solution for a company that needed to revamp its web platform fast and keep its developers sharp and focused.

“It didn’t take us long to figure out that naps were counter-productive,” said Nabeel Mushtaq, chief operating officer and co-founder of the 15-person Toronto company.

Management put a 15-minute cap on power naps, but many employees accidentally overslept, Mushtaq said. Awaking groggy, a number of them then spent even more time refilling their coffee mugs or splashing water on their faces in an attempt to snap back to work form.

“The whole process would waste anywhere from 30 minutes to an hour-and-a-half,” Mushtaq said.

Employee productivity took a hit, too. Six months into the nap programme, the once-efficient team was reaching only 55% of its weekly goals, down some 30 percentage points from before the sleep experiment, Mushtaq explained.

Studies and productivity experts show that power naps and relaxation breaks can restore energy and focus during the workday, even during the dreaded mid-afternoon slump. A number of leading companies, in an effort to keep employees engaged and focused, now offer nap rooms or encourage an afternoon break away from the desk. Among them: Apple, Nike and Procter & Gamble in the US, and HootSuite and Intuit in Canada. MetroNaps, a New York company that produces “sleeping pods” that look like space-age lounge chairs, counts Google, Huffington Post and Cisco Systems among its worldwide customers.

Managers eager to appeal to employees concerned with work-life balance sing the praises of such programmes. But lurking behind the lounge chairs and mood lighting are some surprising drawbacks that are only now coming to the forefront.

Not everyone wakes up from a snooze able to bounce back to their previous energy levels. And not all employees who leave their workstation for a “quick” walk or game of table football or table tennis return promptly. Managers who’ve instituted these programmes then find themselves tasked with a job more akin to that of a kindergarten teacher overseeing a room of toddlers — monitoring their (grown up) team’s midday sleep and relaxation habits.

The conundrum, said Nathan Schokker, whose company Talio Group Pty Ltd added a one-person nap room last year, is determining “the best way to make them available and effective without being excessive and complicated.”.

For Schokker, director of Talio Group, striking the right balance between encouraging weary workers to rest and allowing too much time for “slacking off” has been the biggest challenge.

To simplify the process, the Brisbane, Australia facility management company eschews any formal rules about when its 45 employees and contractors can nap and for how long, Schokker said. However, managers suggest napping only when absolutely necessary to help keep abuses down.

“We feel it destructive to encourage daily naps,” said Schokker, who worries an unnecessary snooze will hamper productivity.

He speaks from experience. “I found a few times I used [the nap room] as a procrastination tool, destroying my productivity for a few hours,” he said.

Jacob Stewart strongly disagrees. The co-founder of The Traveling Photo Booth, a US photo booth rental franchise headquartered in Minneapolis, Minnesota, orders staff to take a short break away from their desk each afternoon.

“We ask for at least 20 minutes a day,” said Stewart, the company’s co-founder. “It’s a way to [stop] everyone from burning out.”

But practicing what you preach as a manager can prove difficult.

“There are certain days when I feel like I need to keep ploughing through work,” said Stewart, who often spends his afternoon break napping or meditating in a hammock in his office.

Of course, there are those employees who take napping on the job too far.

“I've had a few instances where one person in particular spent a little too long in the nap room, particularly on a Monday morning,” said Talio Group’s Schokker. “What gave him away was his snoring.”

Although employee and manager shared a laugh over the transgression, Schokker told the overzealous napper he needed to spend more time sleeping in his own bed at night and less time snoozing on the job.

Blue Soda Promo, a promotional products company in Vernon Hills, Illinois, encourages its staff of more than 100 to take an afternoon screen break away from their computers around 3:30 or 4 p.m.

As incentive, the office features a mini bowling alley, motorised scooters, a putting green, basketball hoops, game tables and even a low-lit “serenity room” with a couch, love seat and massage chair.

The company doesn’t have any hard and fast break rules, said Matt Powers, Blue Soda’s internet marketer. But, Powers said, he and his co-workers know better than to abandon their workstations at the expense of deadlines or linger too long in relaxation-land.

An appreciation of the company’s “work hard, play hard” culture  and a vigilance in meeting deadlines has been key to the programme’s success.

“If [abuses] happen, it’s because they lost track of time or maybe relaxation turned into a nap,” Powers explained.

A gentle “Where have you been?” from a peer or manager is usually all it takes to ensure a negligent break-taker doesn’t do it again, he said.

Simon Hudson, founder and CEO of Brndstr, a social branding start-up in Dubai in the United Arab Emirates trialled a nap room on company premises for two months before scrapping the idea. Having team members disappear in to a secluded room to doze was simply too disruptive.

“When you’re in start-up stage, you need ideas and chats to include everyone,” Hudson said.

Instead, he set up a cluster of sofas, comfortable chairs, a 50-inch television and a PlayStation console in a corner of his team’s large open office.

“By being in the main room, a sense of guilt will always kick in,” Hudson said.

So far, so good, he said He hasn’t set limits, but said employees now tend to keep their breaks short.

Talia Beckett, managing director of Pink Pearl Public Relations, pushes this notion of efficient relaxation a step further: she encourages employees to take a 30- to 60-minute “working” break around 3:30 each day. This entails grabbing a stack of fashion, beauty and baby magazines (industries in which the Vancouver, British Columbia, communications firm works), finding a comfy chair (or when weather permits, heading outside) and flipping through the pile.

“Although this is still technically ‘work,’ it doesn't feel like it,” Beckett said. “It makes our small team feel much more relaxed and we always come back to our desks with new ideas.”

And at AskforTask, Mushtaq has transformed the company’s productivity-killing nap room into an “innovation lounge” featuring reclining chairs, low lights, music and a television. The idea is for employees to spend a few minutes relaxing and socialising as needed, but not snoozing.

In just six weeks, he says employee productivity has been restored to pre-nap-room levels.

“Just by changing the name and theme of the room we were able to see our employees achieving over 85% of their weekly goals,” Mushtaq said.