What’s the point of having everyone rowing in perfect unison if you’re going the wrong way?

“Get on the bus!” How many times have we heard that one from managers exhorting their team to buy into the project or strategy they are spearheading?

If you’re not on the bus, you’re not a team player, or even worse, you’re a negative influence. And we know what happens to people branded as “negative” in an organization, don’t we?

But what if this most common of conventional management wisdom is wrong — even dangerously wrong?

In the constant push to get everyone going in the same direction on the job — an admittedly critical component of leadership — we’ve fallen into the trap of valuing alignment over insight. What’s the point of having everyone rowing in perfect unison if you’re going the wrong way?

Getting on the bus is only one of many aphorisms of business that can cause more harm than good if followed blindly.

How about “if it ain’t broke, don’t fix it”? Leaving aside the increasingly recognised point that companies are much better off breaking what they’re doing rather than waiting for competitors to do so (which is why there are so few durable industries left), invoking this old staple sends a not-so-subtle message to your team about what you think of change.

It’s hard enough to get people to challenge the status quo without relying on evocative images that will make them think twice.

When I’m working with management teams, I usually ask people to identify one or two generally accepted notions about how their business works, and then I ask them to entertain the possibility that maybe that conventional wisdom is wrong. It turns out that starting with the premise that something might be broken is effective to get people to start questioning assumptions that could be holding them back.

For example, managers at a major retailer pointed out how their strategy was based on their superior understanding of customer preferences. What they didn’t want to accept: their traditional customers were declining in number. The millennial generation rising up to account for a bigger share of the overall market played by different rules, making that deep understanding of customers more of a disadvantage than an advantage. It’s not that the strategy toward yesterday’s customers was broken, it was just becoming less relevant.

One of the most hard-wired bits of all conventional wisdom is that managers have to “make their number” no matter what. The performance target is inviolable. After all, companies without a powerful performance-oriented culture seldom do well.

But this bit of “wisdom” comes with a downside, often a big one.

Imagine a company that engineers an improved technology in a core business, but sticks with the older version of the technology because it’s been successful for them in the past. Making the number requires a return on the technological investment, so you decide to earn royalties by licensing the improved product to competitors.

This strategy boosts earnings in the short term: the division hits its performance target, and everyone is happy. But one year later, the new improved technology is starting to take off, strengthening those competitors. What’s more, because of your comfort level with the old technology, you continue to stick with it despite the changes all around you. That happy story of making the numbers is exactly what happened to Motorola in the mobile-phone business, plummeting from a dominant market share to an also-ran by giving away a potentially world-beating technology simply to generate that short-term pop.

Too many companies are too focused on making that number today, often at the expense of what will happen tomorrow. This is not just a short-term vs. long-term trade-off (although in modern business “long-term” keeps coming up faster and faster). A slavish attention to hitting performance targets may also account for bribery scandals at companies like Siemens in Europe and Avon in Africa. And we’re not even talking about the burnout pressure on all those managers singularly focused on their magic number.

Conventional wisdom becomes conventional because it has an inherent truth to it, or at least it once did. In our rush to adopt the shorthand of business, we can easily miss the subtleties and nuances that should give pause, and thought, to what we are doing.

What conventional wisdom have you seen do more harm than good? What have you done about it? To comment on this story or anything else you have seen on BBC Capital, head over to our Facebook page or message us on Twitter. 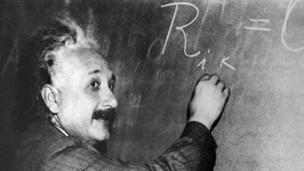 Will big data drown out genius? 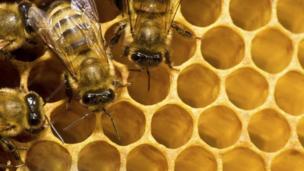 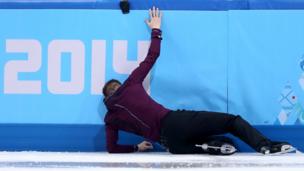 Can you learn resilience? 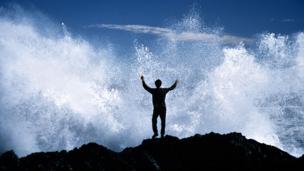