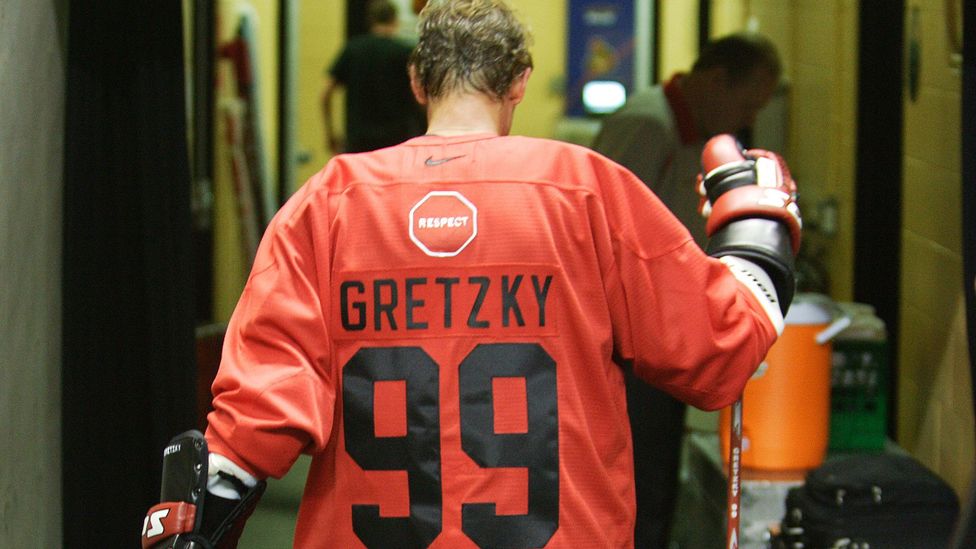 The problem with really smart people is that they often think they know more than everyone else.

When hiring, promoting, even just putting together your team, you should look for the smartest people in the room, right? Not so fast.

Intelligence is one of those characteristics where there is a minimum level needed to be in the game. Once past that, too much intelligence can be a drawback or worse.

The Enron management team, for example, were known as “the smartest guys in the room.”  Consider how well that turned out. The former US energy trading company tapped its top talent to run some of its most-profitable divisions, almost without supervision. The managers, despite their smarts, were an arrogant, insecure bunch who took wild chances and lost billions of dollars. The company dissolved in 2001.

Certainly, the job for which you’re hiring makes a difference. I do want big-time intelligence for researchers, analysts, and coders, but you can lock those folks in a room and let them do their thing because they work on their own. If they lack emotional intelligence or interpersonal skills, any damage they do is limited because of their independent work.

But do I really need to find the smartest managers?

The problem with smart people

The problem with really smart people is that they often think they know more than everyone else. Maybe they do. But that doesn’t help them when they’re trying to get others to buy into whatever they’re selling. For example, I was coaching one senior executive who always seemed to be one step ahead of everyone else on her team. At least, that’s what she thought. One of the biggest challenges she faced was recognising that other managers didn’t necessarily view the world the same way. That meant she needed to invest the time to bring them along if she wanted to get traction on her preferred projects.

When you know the right answer, you often can’t believe that everyone else doesn’t just see the same thing, and fall into line.

Unfortunately, organisations don’t work that way. Especially when working with peers when you don’t have direct authority over them, the only way to get momentum toward your preferred outcome is to sell them on the idea. Imposing your “superior” solution just doesn’t work.

The irony is that sometimes the most talented person can make for one of the most ineffective managers. You can see this in sports, for example, where retired superstars often find it difficult to coach or manage successfully because they are now supervising lesser mortals that weren’t blessed with the same degree of innate talent.

Wayne Gretzky, the Canadian hockey legend who retired with more personal scoring records than anyone in the history of professional hockey, was remarkably ineffective as a head coach. The same may be said about Michael Jordan, perhaps the greatest basketball player ever, who has never been able to lead a successful basketball organisation whether as general manager, president or owner.

It could be just as bad when we let the A-level crowd go to market with what they see as the best product. I remember talking to managers at Singapore-based Creative Technology, Inc after the iPod had just been introduced by Apple. Creative had a technologically superior MP3 player, but customers preferred the iPod, to the utter dismay of the Creative managers. They just couldn’t understand how customers were so irrational!

But it turns out that the best technology doesn’t always win, just like the smartest people don’t always succeed.

It’s not just brainpower where more may also not be better. For example, is it good to keep reducing the time it takes for technicians to help customers requesting assistance via call-in centres? What about the quality of the advice, how the customer perceives the value of the advice or even whether it’s such a great idea in the first place to try to optimise on speed?

Zappos, the US-based online shoe store, actually rewards employees for spending more time with customers who call in with questions about products they are thinking of buying. For Zappos, customer experience on a call trumps any simple metric that, in its view, can actually detract from profitability.

When employees are motivated to cycle through customers as fast as possible, platitudes that the customer comes first are just that — empty, cynical slogans that mean nothing to sales staff.

And let’s not forget the side effect that accompanies this culture. People who really care about service look elsewhere for work. That leaves demotivated employees who actually do a good job of hitting their time targets. In the end, you get what you want, but you lose because of un-nuanced thinking that more is better than less.

The quest for more may well be the defining ethos of our time, but the downside that comes with this single-minded fixation warrants greater attention. Relying on the smartest and the most talented to lead and manage people and teams may be one of those things that sounds a lot better in theory than in practice.