Loading
Technology
Facing reality: Are you a gadget hoarder?
Share using EmailShare on TwitterShare on FacebookShare on Linkedin 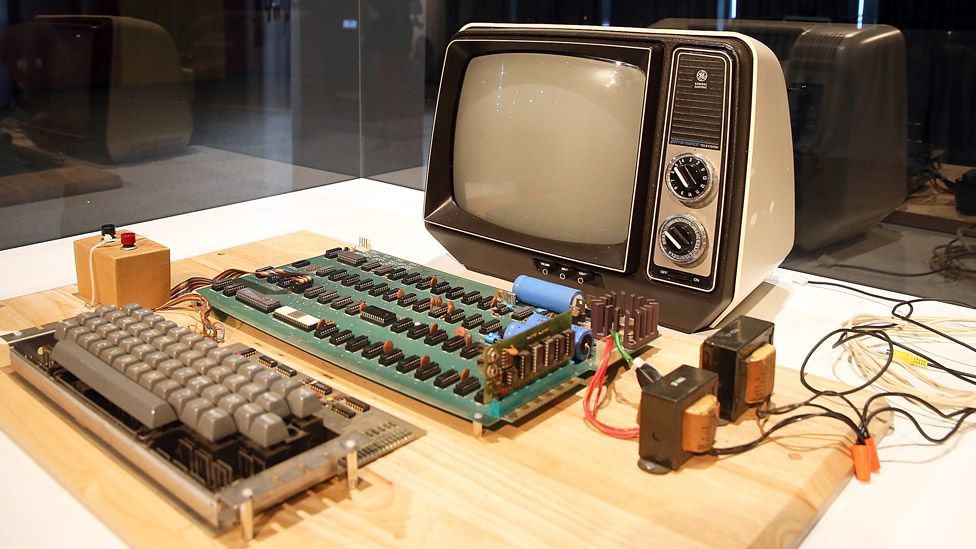 Is there a drawer or box filled with cables and power leads that you’ve kept because, well, maybe — just maybe — you might need them one day?

Do you have two or more mobile phones that haven’t been switched on for at least six months?

Have you hung on to old computers because you worry about their data falling into the wrong hands?

Are there more than three electronic devices you’ve kept that don’t work, but you intend to repair one day?

If you answered yes to these questions you may be a gadget hoarder. And you’re definitely not alone.

Software engineer George Gonzalez from Minneapolis in the US is one of those people. The 61-year-old admits to being a “heavy hoarder”.

“During one vacation trip we rented a large RV.  By the time we got home, the kids had to sleep on top of all the console radios we had bought along the way,” he said. Gonzalez’s garden shed is also full of radios and old computer test equipment that he says he will “someday get around to fixing up.” Don’t even ask about the garage—it’s home to old radios and other electronics.

“We have trouble opening the car doors in the garage,” Gonzalez admitted.

His behaviour is far from extreme, but it is part of a trend that last year led to the American Psychiatric Association defining hoarding as a mental disorder for the first time. Sufferers from the disorder are unable to discard large quantities of items that most of us would find useless to the point where it seriously affects their home life and might even be physically dangerous. Research into its technological manifestation is only just beginning.

“I would say there would be a red flag if a person’s family or housemates had made multiple complaints about the way somebody’s electronics were encroaching on their living space, or if they’ve lost track or can’t remember what they own,” said San Francisco-based clinical psychologist Dr Christina Villareal.

For most people, hoarding gadgets falls short of full-fledged intervention. But, perhaps that forgetfulness partly explains why there are 345 million mobile subscriptions for a US population of just 316 million. Worldwide, production of gadgets just keeps growing. Technology analysis firm Gartner estimates that, last year, 1.8 billion mobile phones were shipped, along with 500 million computers, including tablets, desktops and laptops. 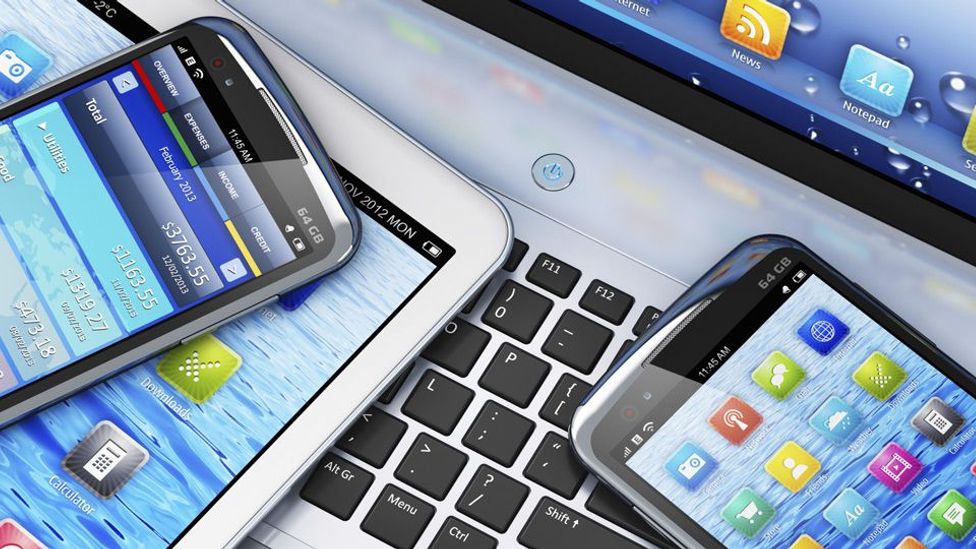 Do we need so many gadgets? (iStock)

But, in as little as two years, hundreds of millions of those devices could be unloved clutter. A recent survey by used gadget buyer uSell, suggested 68% of Americans admit to having at least one gadget they haven’t used for at least two years and 25% say they have a hoarding problem.

Last year mobile security company Lookout said 62% of Americans had at least one unused mobile phone and 11% had four or more. The Australian mobile-phone industry recycling body, MobileMuster, says only 9% of the population recycles handsets leaving 23 million unwanted mobile phones cluttering homes. In the UK, power company E.on estimates 77% of adults are storing unwanted electrical devices and 43% leave some of those items plugged in.

So why do people hang on to their old gadgets, aside from forgetfulness? The most common reasons are they don’t know how to dispose of them, they’re collectors like Gonzalez or they worry about their data being stolen.

For the worried, there are precautions you can take to prevent the wrong people getting hold of your data.

Mobile phones are relatively easy to make safe. Remove the SIM card and perform a “factory reset.” You’ll find instructions in your phone’s manual or by searching for the model online. For added security with Android phones search for apps on the Google Play store that can carry out a “data wipe.”

Making data on a computer hard drive impossible to recover is a little more difficult. First you should use a “wipe” program which will reformat the drive, then rewrite it with a random pattern of data, possibly repeating the process several times for added safety.

That should defeat all but the best-equipped and most determined criminals. But if you want to have a level of security to match the military and financial institutions, you can physically destroy the drives by drilling holes through the platters. 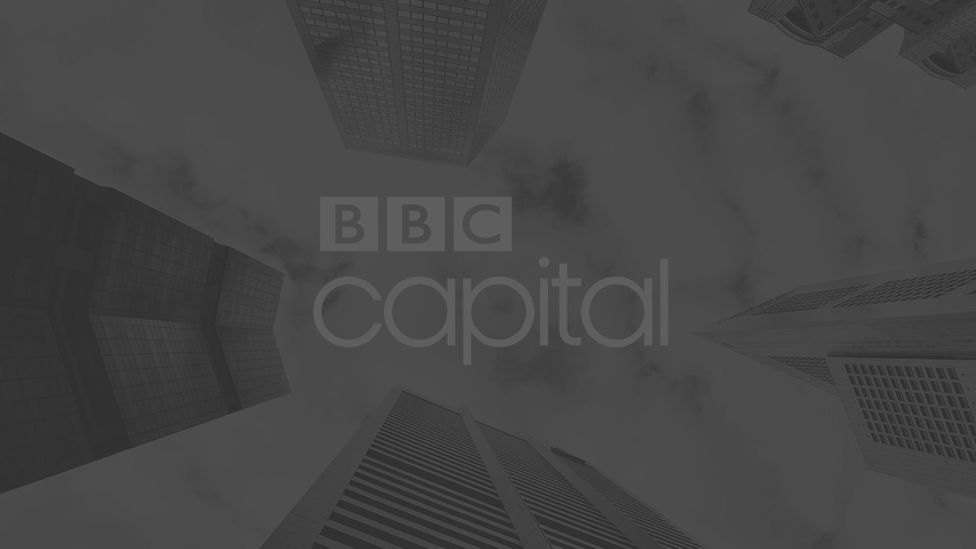 “There are some select items of technology that revolutionised the modern world and are hugely sought after by collectors. Who would have predicted that in 1976 the $666 personal computer would be worth holding on to for four decades?,” said James Hyslop, head of science and natural history department at Christie's London.

Generally, people want to buy the latest technology. Holding on to gadgets means losing money. The difference can be dramatic, as British video director Robert Shepherd discovered after he bought a Nokia 8110 as featured famously in The Matrix.

“Shortly after I got it, I went to Toronto where a tech store manager offered me $3,000 cash there and then for it, as they weren't available in Canada. And I turned him down!” said Shepherd.

1Living room of the future
Around the BBC